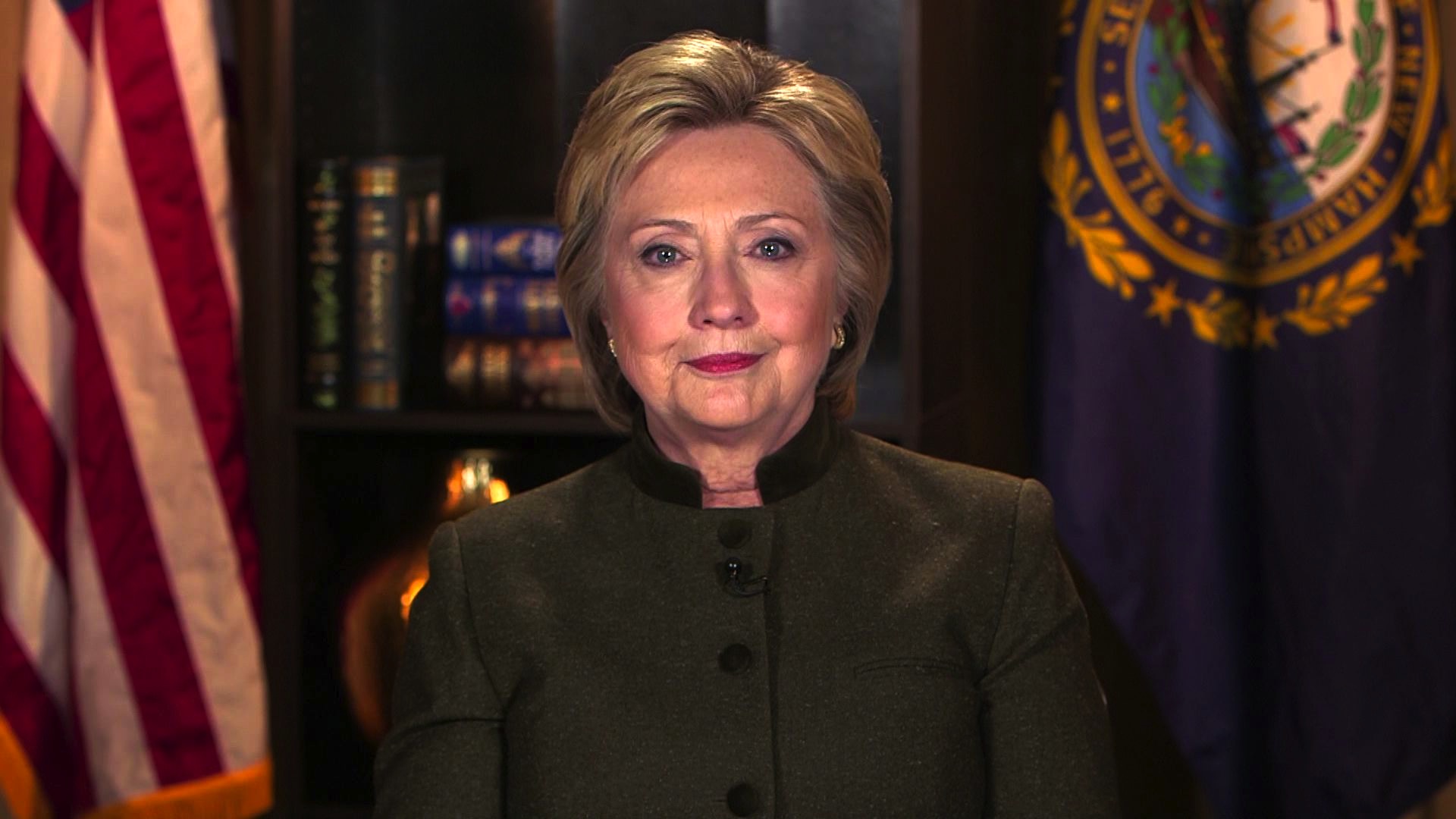 Rubio, the Florida senator and 2016 Republican presidential candidate, said during Saturday night's GOP debate that Democrats are the "extremists" on abortion and that Clinton supports the procedure "even on the due date of that unborn child."

"I think it's pretty pathetic," Clinton said Sunday on CBS' "Face the Nation." "This is something that illustrates how Senator Rubio has just been going as far as he can to try to, I guess, buttress his credentials with certain parts of the Republican constituency. I've been on record for years about where I stand on making abortions safe and legal, the exceptions that are appropriate that should be looked into. And the very difficult choices that very few women have to confront that lead to excruciating kinds of decisions."

She said Rubio was engaging in a "tried and true tactic by those on the right" to try to convince voters that he would overturn the landmark Roe v. Wade decision and defund Planned Parenthood.

She pushed back on the notion that she support unfettered abortions even when they are not medically necessary.

"Reasonable kinds of restrictions can be imposed as long as the life and health of the mother are taken into account and that's what the law is today," she said.

Clinton also returned to a topic that dominated the last Democratic debate: How tough she will be in reigning in Wall Street relative to her opponent, Vermont Sen. Bernie Sanders. Clinton said she has the "toughest, most effective effort to reign in financial abuse" of anyone running for president, and criticized Sanders for suggesting that she has been corrupted by donations from the financial industry.

"What the Sanders campaign is trying to do is link donations to my political campaign or really donations to anyone's political campaign, with undue influence with changing people's' views and votes. I've never ever done that and I really do resent the implication or as I said the other night the insinuation," Clinton said. "That would be like saying President Obama who took more money from Wall Street than certainly any Democrat ever had in 2008, with his successful campaign, was therefore automatically disqualified. Well in fact we know that's not true. He's signed the toughest financial regulation since the 1930s with the Dodd-Frank bill."

The Washington Post calculated that Clinton has received at least $21.4 million in donations from donors at hedge funds, banks, insurance companies and other financial service firms. Clinton said, "That's not just the calculation that we've done" but said she wouldn't argue with it.

When moderator John Dickerson asked her whether people in the financial services industry have had greater access to her than others, Clinton responded, "I am available to and open to listening to people from all walks of life. I always have been and always will be."

She also continues to dispute the notion that in the Democratic race, she is the candidate of the establishment and Sanders is the outsider, a position that has proven appealing to voters this election cycle.

"Senator Sanders has a lot more time in elective office than I do. I find that sort of an amusing contrast," she said. "I think I bring a great mix of experience and I think being a woman is a big part of how I see problems, how I think about solving problems."

Clinton said she took on drug companies, the financial system and the gun lobby during her career.

"I think I've shown I've got a lot of experience taking on the establishment," she said.