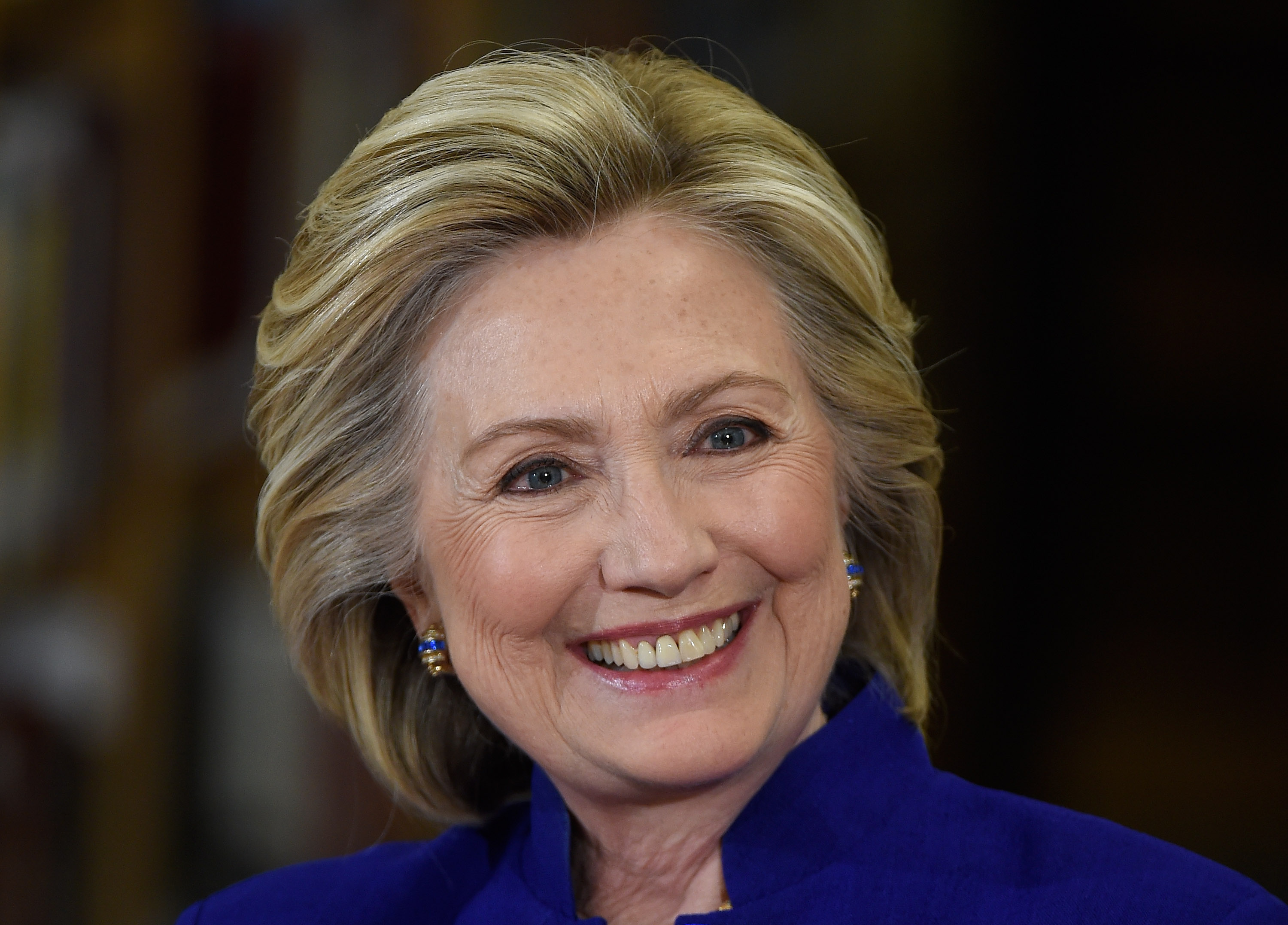 Democratic presidential candidate Hillary Clinton submitted her personal financial disclosure to the FEC Friday, and CBS News has obtained some of the documents disclosed. The period covered by the documents begins in January 2014 and extends all the way through last week.

A Clinton campaign official told CBS News that Bill and Hillary Clinton together earned just over $25 million from about a total of 100 paid speeches. They also earned an estimated $5 million from the proceeds of her book, "Hard Choices."

The Clintons accumulated no capital gains earnings in this period, and their federal effective tax rate for 2014 was more than 30 percent, the official said.

Hillary Clinton's speaking fees ranged from about $100,000 to over $300,000. Tech companies, especially, were inclined to pay toward the high end of her range. Qualcomm and Cisco each appear to have paid her over $300,000. Online auction site Ebay cut a check for $315,000 earlier this year.

His highest paid speech was a $500,000 engagement in Amsterdam booked by Kessler Topaz Meltzer & Check LLP. Bank of America also paid Mr. Clinton $500,000 for a speech in London in March of 2014.

In this last week alone, Bill Clinton gave three paid speeches that netted him over half a million dollars: Univision on Tuesday; Apollo Management Holdings, also on Tuesday, and American Institute of Architects on Thursday.