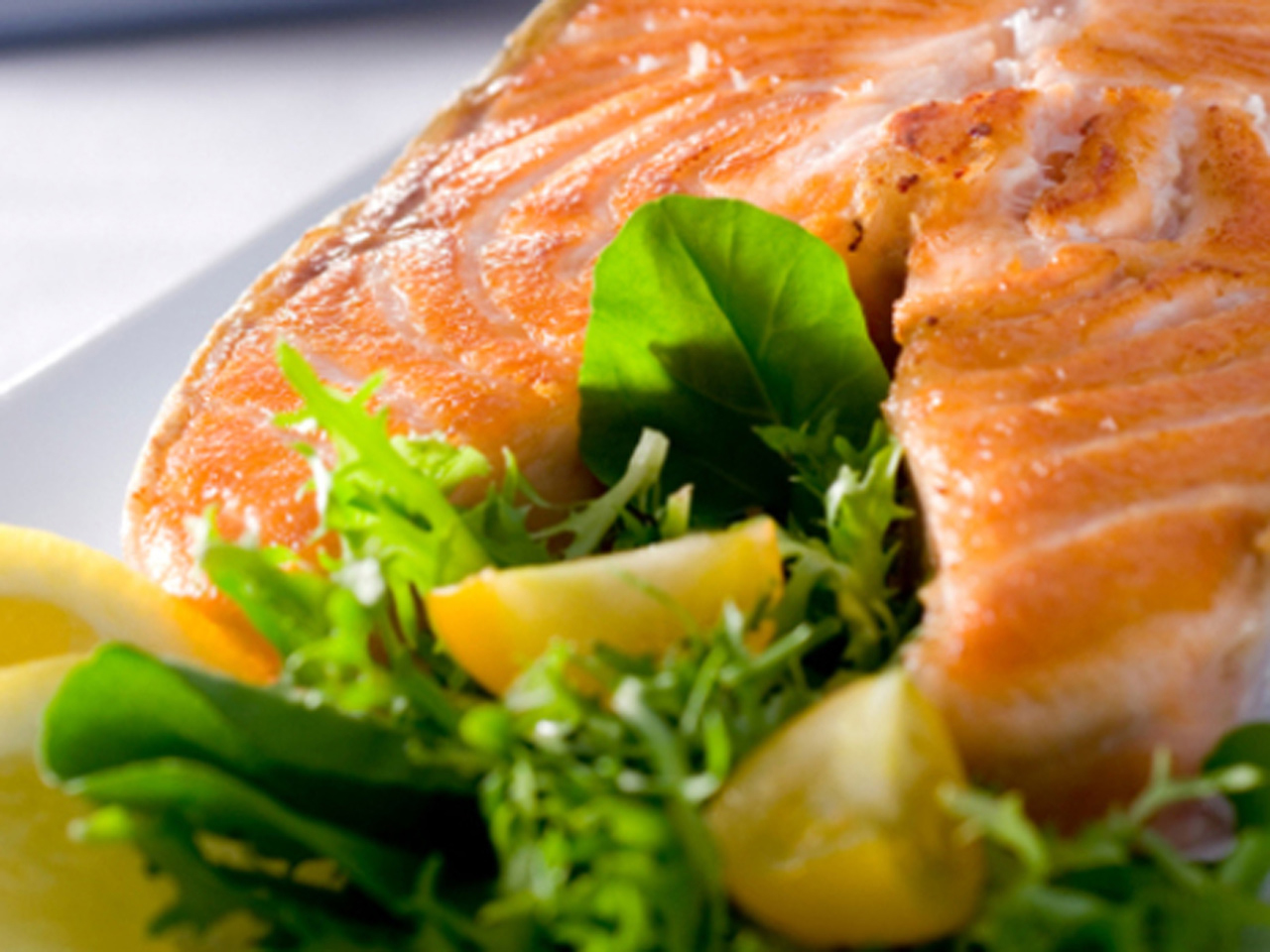 “These higher levels of fatty acids can be achieved through diet and the use of supplements, and the results suggest that the effect on brain volume is the equivalent of delaying the normal loss of brain cells that comes with aging by one to two years,” co-author James V. Pottala, from the University of South Dakota in Sioux Falls and Health Diagnostic Laboratory, Inc., in Richmond, Va., said in a press release.

Omega-3 fatty acids are fats that are either found in plant or fish products. Eicosapentaenoic acid (EPA) and docosahexaenoic acid (DHA) in particular are found in fatty fish like mackerel, salmon and herring, as well as some types of algae.

Scientists have debated whether or not omega-3 fatty acids are good for the brain. While many experts believe omega-3 fatty acids provide brain benefits, other studies have linked the fats to higher prostate cancer risk. Another study showed that there weren’t any cognitive benefits associated with eating more of the compound.

Researchers tested 1,111 samples from women for levels of EPA and DHA. The women were all part of the Women’s Health Initiative Memory Study and were tracked for eight years.

At the average age of 78, the women had an MRI scan taken of their brain to calculate their brain volume.

People who had twice the amount of omega-3 fatty acids compared to another subject had a brain volume about 0.7 percent larger that their counterpart.

Women who had the highest levels of omega-3 fatty acids in their blood had the largest average brain volumes at the end of the study. They also had a 2.7 percent larger volume hippocampus, which is the area of the brain associated with memory. Alzheimer’s patients have declines in the hippocampus before any other symptoms, the researchers noted.

The study was published in Neurology on Jan. 22.

Co-author Dr. William Harris, senior scientist at Health Diagnostic Library Inc. in Richmond, Va., told CBS News that other studies had proven that diets high in fish were linked to people with less depression and less dementia, so he wasn’t surprised at the results.

However, he cautioned that this was just an association and didn’t mean that omega-3 actually caused larger brains. The authors hoped future studies would examine this connection.

Harris said that the evidence from his study and others that have associated omega-3s to slowing down memory declines prove that the compound is good.

“I don’t see any downside to it and lots of potential upside,” Harris said.