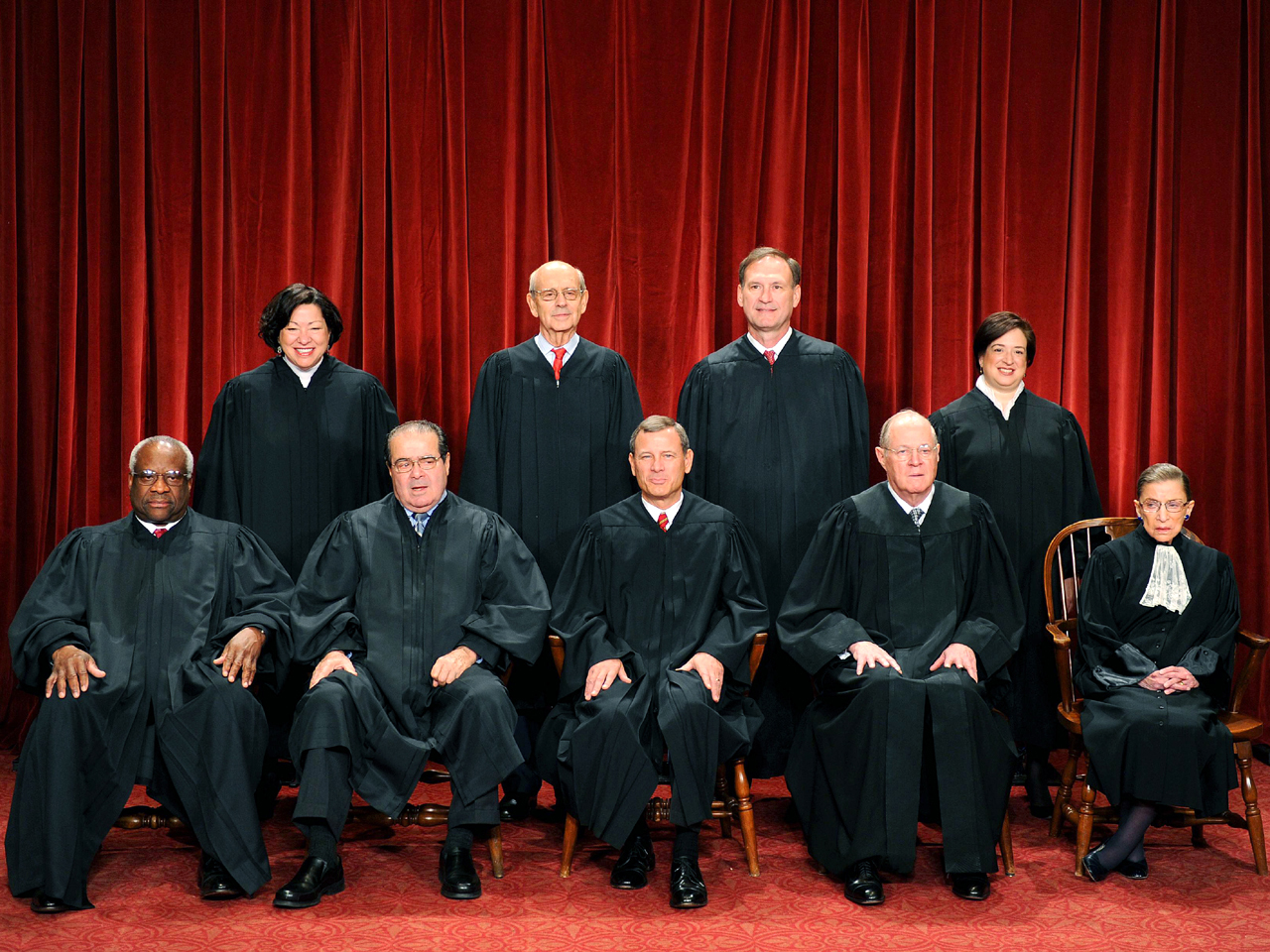 (AP) WASHINGTON - The Supreme Court will decide when law enforcement officers must get a warrant before ordering a blood test on an unwilling drunken-driving suspect.

The issue has divided federal and state courts around the country and the justices on Tuesday agreed to take up a case involving a disputed blood test from Missouri.

In siding with the defendant in the case, the Missouri Supreme Court said police need a warrant to take a suspect's blood except in special circumstances when a delay could threaten a life or destroy potential evidence.

Other courts have ruled that dissipation of alcohol in the blood is reason enough for police to call for a blood test without first getting a warrant.

The Missouri case was one of six new cases accepted for argument in front of the Supreme Court. The new term begins Monday and the cases probably will be argued in January.

The American Civil Liberties Union, representing Tyler McNeely, said the arresting officer made no effort to obtain a warrant and didn't think he needed one, not that he feared a delay would lower the level of alcohol in McNeely's blood. The ACLU said the case was not a good one for resolving complex issues of science and law.

According to court records, McNeely said he would refuse to provide a breath test that also can be used to measure blood-alcohol levels. The blood test showed McNeely's blood-alcohol content was .154 percent, well above the .08 percent legal limit.

A Missouri trial court suppressed the evidence, a decision upheld by the state Supreme Court.