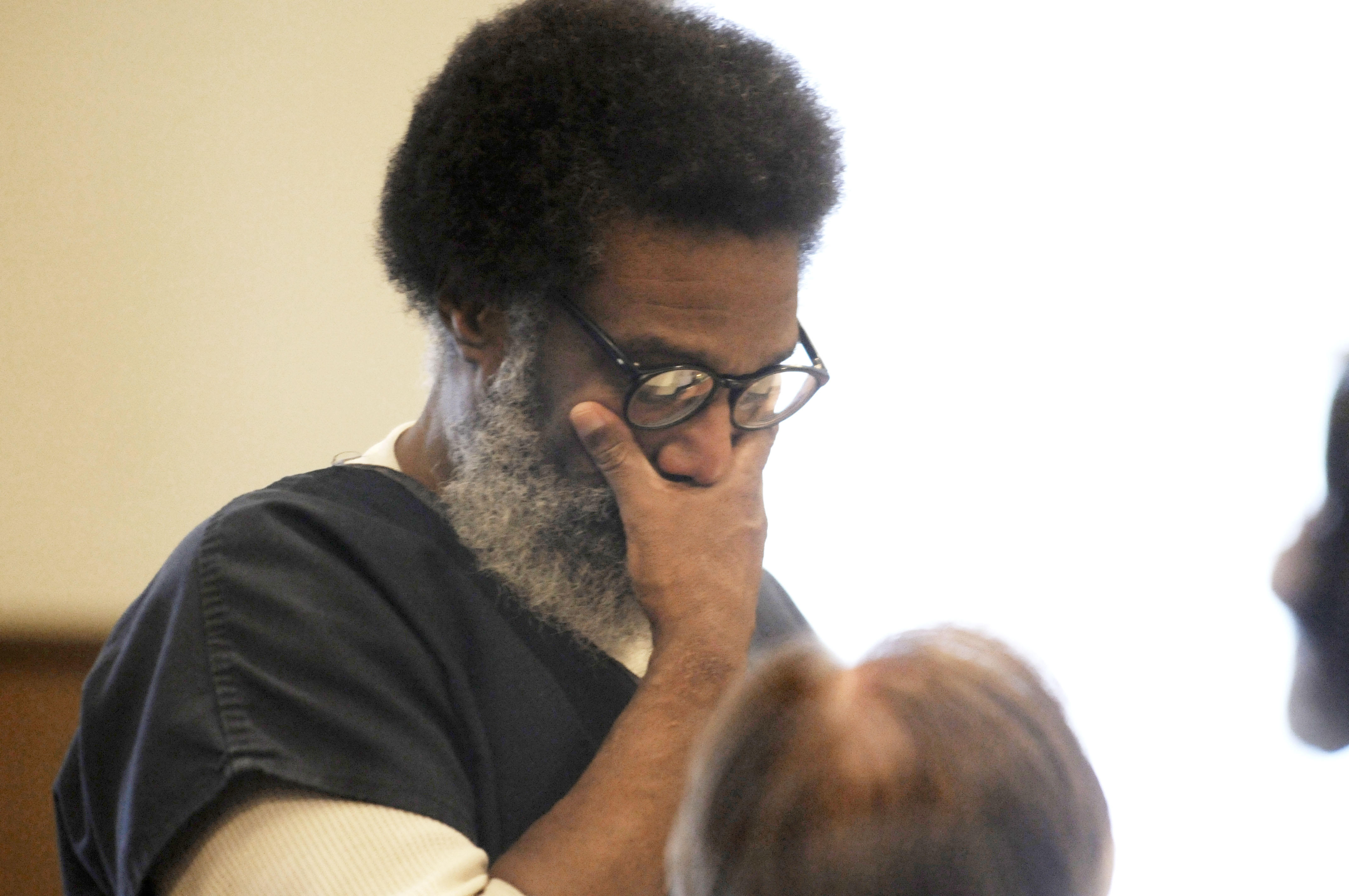 MONTPELIER, Vt. -- A Vermont man who in a jealous rage doused his estranged wife with industrial-strength lye and burned her so badly she needed a face transplant has died at a Pennsylvania hospital. Herbert Rodgers, 62, had been serving a 30- to 70-year prison sentence in Pennsylvania and died Monday.

Vermont officials say it appears Rodgers' death was "related to a medical issue."

Rodgers admitted breaking into Carmen Tarleton's house in 2007 intending to kill a man with whom he believed she was romantically involved. He poured the toxic chemical over her and later said, "I lost it, I just lost it."

The Vermont health services director will conduct a review of Rodgers' death.

Vermont houses some inmates out of state to alleviate overcrowding in its prisons. Rodgers was imprisoned in Michigan but was moved to Pennsylvania in June.

Thanks to a generous gift from a donor and her family, Tarleton has a new face in a procedure that was carried in 2013.

"I feel great appreciation and gratitude for the tremendous gift that I've been given," Tarleton said at a press conference on Wednesday, May 1, 2013, at Boston's Brigham and Women's Hospital, where she received the face transplant two months earlier. "My spirits are high, and I feel really good and happy."

She underwent 38 surgeries within three months of the incident, and then an additional 17 surgeries over five years, some of which to restore her sight. She remains legally blind, and the scars cover her body. Because of the scar tissue in her mouth, she was unable to control her lips and had problems drooling. In addition, the scars on her neck made it difficult for her to turn her head and lift her chin. The tightness of the scars left her in pain.