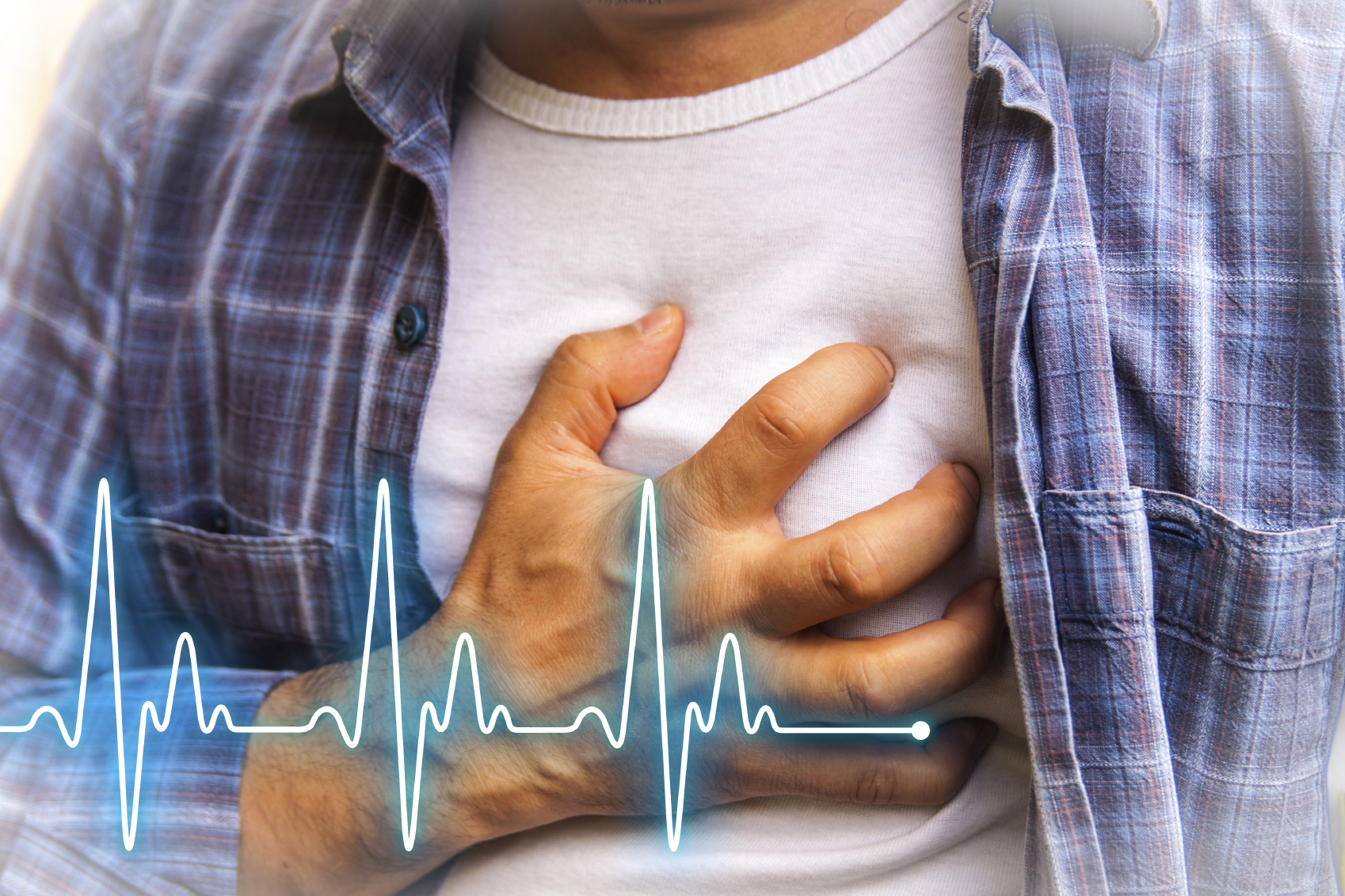 Despite greater awareness of risk factors for heart disease and the need for healthy lifestyle changes, heart attack patients are becoming younger and more obese, according to new research from the Cleveland Clinic.

The study, being presented at the American College of Cardiology's 65th Annual Scientific Session, also found that these patients were more likely to have preventable risk factors such high blood pressure and diabetes and were more likely to be smokers.

"On the whole, the medical community has done an outstanding job of improving treatments for heart disease, but this study shows that we have to do better on the prevention side," the study's primary investigator, Dr. Samir Kapadia, a professor of medicine and interventional cardiologist at Cleveland Clinic, said in a statement. "When people come for routine checkups, it is critical to stress the importance of reducing risk factors through weight reduction, eating a healthy diet and being physically active."

For the study, Kapadia and his team analyzed heart disease risk factors among nearly 4,000 patients who were treated for the most severe and deadly type of heart attack -- known as ST-elevation myocardial infarction, or STEMI -- at Cleveland Clinic over two decades, from 1995 to 2014.

This type of heart attack occurs when the coronary artery is completely blocked and a large part of the heart muscle is unable to receive blood. Though immediate medical assistance can increase the chance of survival, STEMI heart attacks come with a high risk of death and disability.

There are a number of known risk factors for STEMI, including some that can be controlled and some that can't. For example, while there's nothing an individual can do about age or family history, steps can be taken to lower the risk of heart attack through lifestyle changes, such as quitting smoking, exercising more, and eating a heart-healthy diet.

The Cleveland Clinic team divided the records of the hospital's STEMI patients into four groups, each representing a span of five years. The results yielded some surprising findings.

"Very amazingly, what we found was the patients presenting with ST-elevation myocardial infarction were getting younger," Kapadia said in a press briefing.

Specifically, the results showed the average age of STEMI patients decreased from 64 years old to just 60 between the first five-year span of the study and the last five-year span. The prevalence of obesity also increased over this time period, from 31 percent to 40 percent, as did the proportion of patients with diabetes (from 24 to 31 percent), high blood pressure (from 55 to 77 percent), and chronic obstructive pulmonary disease (COPD) (from 5 to 12 percent).

The results also showed a significant increase in the number of patients who have three or more major risk factors, which rose from 65 to 85 percent.

Experts say the results are surprising and worrisome. "We thought we were doing better prevention," Kapadia said.

Dr. Mary Norine Walsh, vice president of the American College of Cardiology, told CBS News: "Risk factor reduction in the broader population has been documented, so it is concerning that, at this institution, risks seem to have risen over 20 years."

Walsh notes that since the study only looked at patients at the Cleveland Clinic, the results can't be generalized to the entire U.S. population.

"Much larger studies, involving large population groups and many hospitals would be needed to determine if these finding hold true more broadly," she said.

Another caveat is that during the course of the study period, the hospital brought in a greater number of patients from surrounding rural areas by helicopter, making it possible that that the observed trends reflect changes in the patient population. However, the study authors said this factor was likely to have had only a minor, if any, effect.

Despite the limitations, Kapadia said the study carries an important public health message for both doctors and patients.

"Prevention must be kept in the forefront of primary care," he said. "Cardiac health is not just dependent on the cardiologist. The primary care physicians and the patient need to take ownership of this problem."

Patients can also be more proactive in reducing their heart disease risk. "Don't wait until you have a diagnosed heart problem to start taking care of yourself and paying attention to your lifestyle and dietary choices," Kapadia said. "You should be working hard to avoid developing heart disease in the first place."