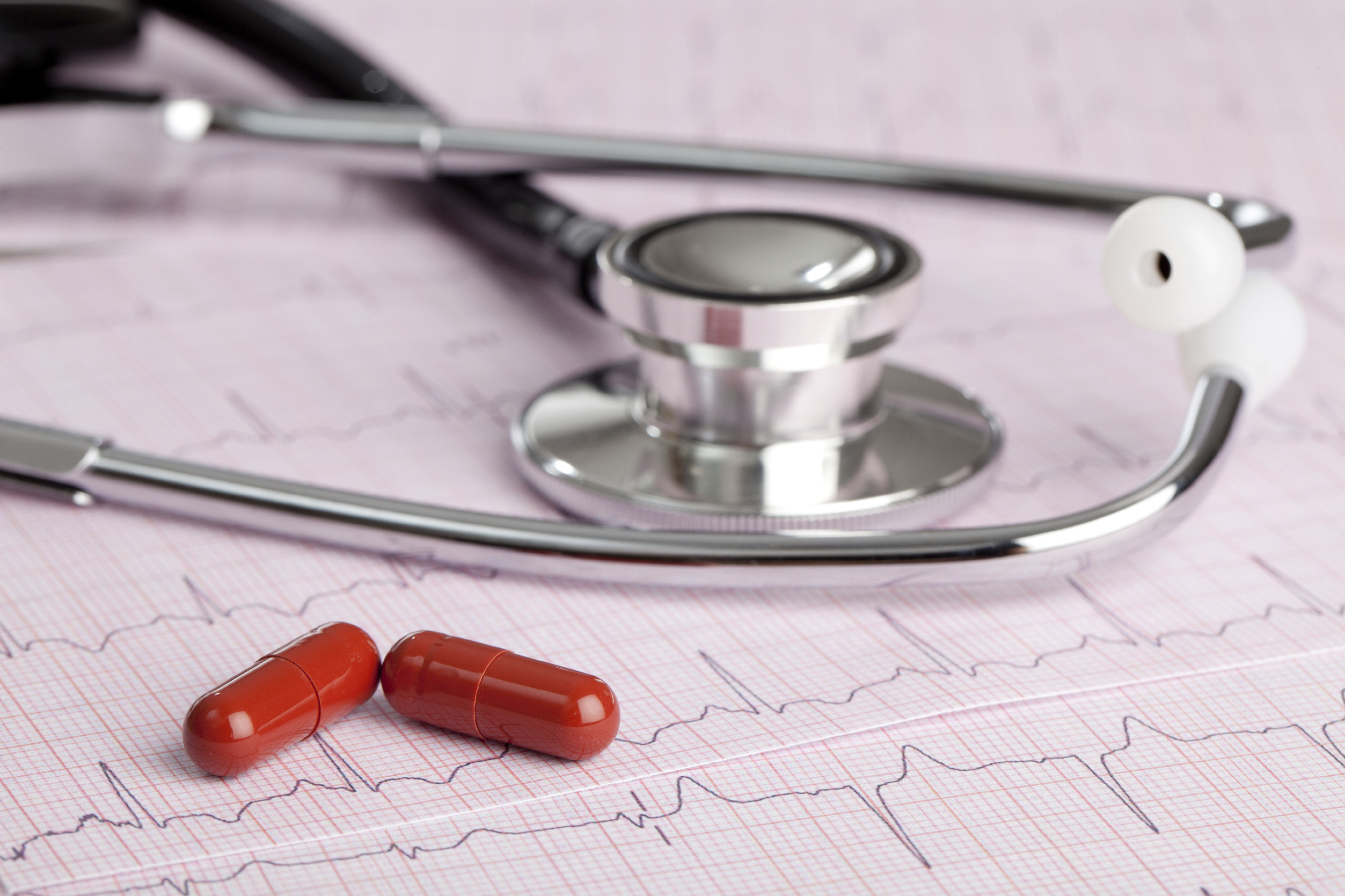 While progress has been made in reducing the number of heart disease-related deaths in the United States over the past three decades, preventable risk factors continue to account for half of all cardiovascular deaths, according to new research.

About 610,000 Americans die of heart disease every year, accounting for one in every four deaths, according to the Centers for Disease Control and Prevention. It is the number one killer of both men and women in this country. While experts say prevention is key to reducing these numbers, a study published today in the Annals of Internal Medicine suggests the message isn't getting across to the public.

Researchers from Emory University looked at data from Behavioral Risk Factor Surveillance System (BRFSS) national surveys from 2009 to 2010 to estimate the extent to which cardiovascular deaths could be lowered if all states reduced the top five modifiable risk factors for heart disease: elevated cholesterol, diabetes, hypertension, obesity, and smoking.

Patel said these potential reductions suggest that all states could benefit from more aggressive policies and programs to help reduce risk factors for cardiovascular disease. "One of the take-home messages that we're trying to put out there is that the total preventable fraction of mortality is much greater than what we could reduce through just getting a few best targets, meaning that all states have a lot to gain," she said.

The best-performing states tended to be in the West and Northeast, while states with the highest prevalence of modifiable risk factors were generally in the South and Midwest.

"This data reinforces the benefits of prevention and risk factor modification while saying that even with all the tools we have available we still are doing an inadequate job," said Dr. David Frid, who specializes in preventive cardiology at the Cleveland Clinic and was not involved with the study. "We've done a good job with affecting cardiovascular events and death, but primarily we've done it in the acute situation. I think in prevention we've probably not been as good as we should."

When Lyme disease isn't caught early, fallout can be scary