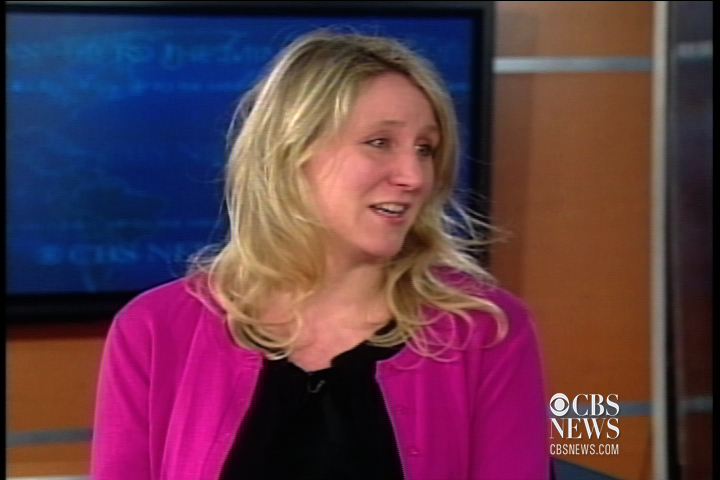 Since your baby's first set of teeth are not permanent, some parents don't realize the importance of keeping them healthy. Jessica Hartshorn, Senior Lifestyle Editor for American Baby, tells you how to keep your baby's teeth in good shape.

It's important to take care of primary teeth until they are naturally lost and put under the pillow for the took fairy. Although you can't see them at birth, there are 20 primary teeth under an infant's gums. As the child gets older, these primary teeth make way for 32 permanent teeth.

Even before the first little tooth comes in, it's important to pay attention to your baby's mouth. The American Academy of Pediatric Dentistry (AAPD) suggests that you gently brush your Baby's gums after each feeding.  You can use water on a soft-bristled baby toothbrush or wipe them with a clean washcloth. This puts good dental health habits in practice from the very start.

A baby will usually start to get her first teeth at about 6 months. When the first few teeth appear in your baby's smile, it's important to clean them at least once a day. You can wipe the teeth with a piece of gauze, damp cloth or baby toothbrush. Use a small dab of fluoridated toothpaste until your baby is old enough to spit on her own, which is usually around age two or three. When your baby grows two teeth that touch, it's time to get out the floss to prevent cavities.

The most common cause of tooth decay is putting your child to bed with a bottle. It's not the baby bottle that's the problem. It's the formula, milk or juice that's in it. When these liquids are on Baby's gums and teeth during sleep, it can cause tooth decay. That bottle could also put your baby at risk for an ear infection and choking, so it's a good idea to keep it out of the crib. If you are going to give him a bottle, make sure it's filled with plain water.

To prevent took decay use a pacifier between meals or at night for comfort. This is a good substitute for using a bottle or sippy cup for long periods of time. Avoid sugary drinks, or limit them to mealtimes. keeping a healthy diet will help prevent cavities. Limit juice and other beverages to mealtimes instead of allowing babies to carry bottles around between meals. Transition to a drinking cup. Teach your child how to use a cup as soon as she is able. Drinking from a cup is less likely to cause liquid to collect around teeth.

According to the AAPD, a trip to the dentist should be at 12 months or six months after the baby's first tooth erupts. It's important to make that first trek to the dentist at age one even though it might seem like your child doesn't have enough teeth for an appointment.

For more information on keeping your babies teeth healthy and other parenting tips, click here.