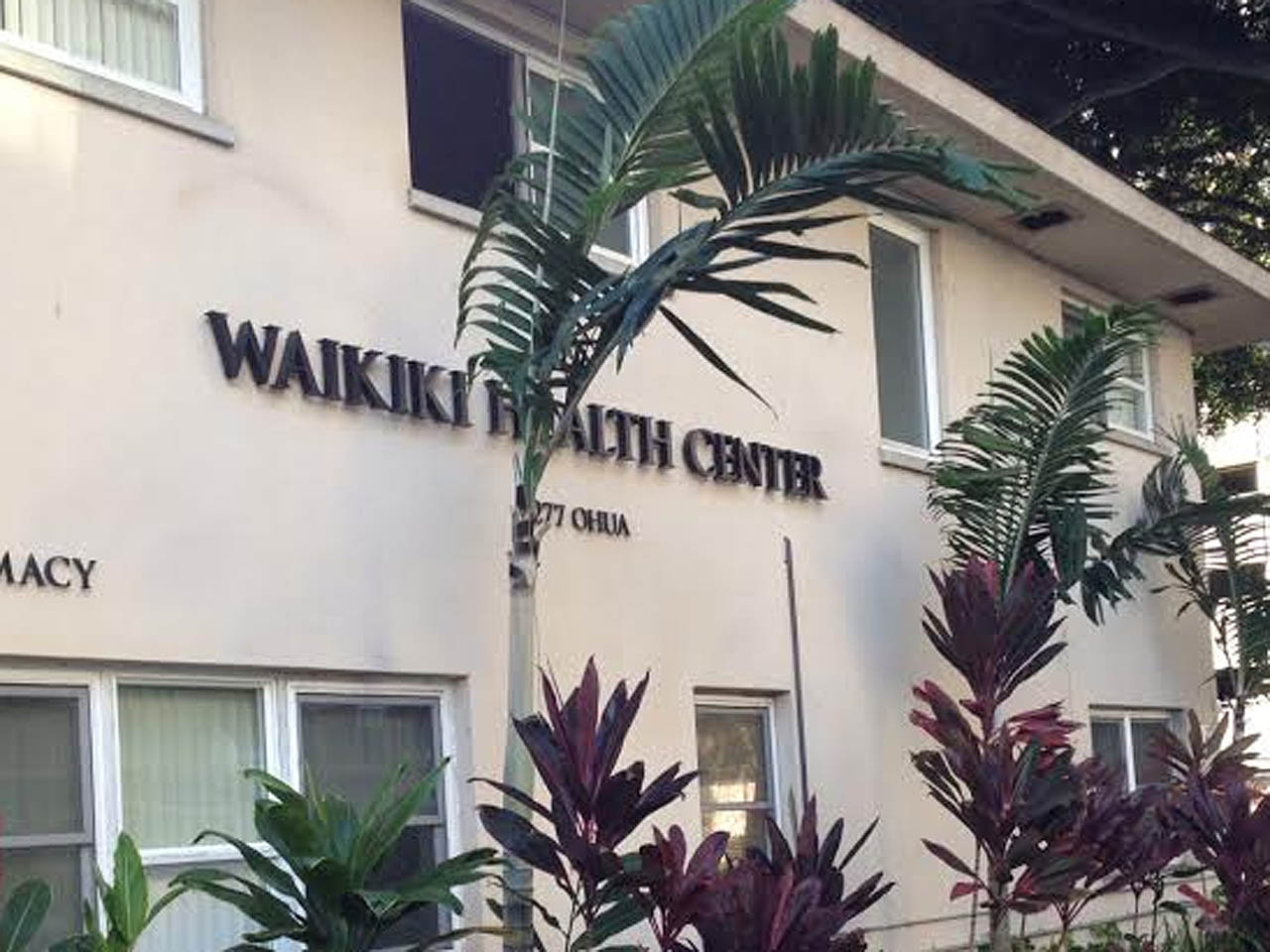 HONOLULU -- When it comes to Affordable Care Act enrollment, there's trouble in paradise. The Hawaii Health Connector, the state's sign-up portal, has been bedeviled by some of the same types of technical issues that affected Healthcare.gov.  While Obama administration officials say the online problems have been resolved at the federal level, Hawaii is among some states still facing stubborn challenges. Hawaii is among 14 states with their own online enrollment web sites.

Residents of the state where President Obama was born must use the Connector to sign up for coverage under the Affordable Care Act.  It is estimated that up to 100,000 Hawaiians could benefit from the law also known as Obamacare.

Following a year-end enrollment surge, the Connector system reported 2,015 people signed up for the plan in time to for coverage beginning January 1. Hawaii has received $203.4 million in federal funds to operate the Connector.  So far, that works out to nearly $100,745 in federal grant money per enrollee.

The Connector insists enrollment numbers are projected to increase. The exchange issued a statement reminiscent of comments made by Obama administration officials at the peak of Healthcare.gov's problems.

"We realize the Connector has experienced various technical challenges and while we continue to make ongoing upgrades to improve the experiences of our customers we're also working hard to explain the enrollment process,” Connector interim executive director Tom Matsuda said.

People on the front lines of Hawaii's sign-up say the Connector falls far short of its name.

Waikiki Health, a federally qualified center where experts help applicants navigate the complex Obamacare process, has been able to enroll only 5 percent of the dozens of applicants who have come to its offices.

People must apply for Medicaid before they can proceed with other coverage under the Affordable Care Act.

Waikiki Health CEO Shelia Beckham told CBS Radio News that online roadblocks have caused huge delays.  She noted, "The system is down or there or glitches or it freezes."

One of the clinic’s navigators, Luisa Prea said, "I've had people that are waiting two months but they are still willing to wait. They just want to have coverage." Prea consults with homeless people, HIV patients and others with chronic illnesses who are uninsured or earn too much to qualify for Medicaid.

While clinic CEO Beckham emphasized Hawaii's problems are totally unrelated to the rocky federal start-up, she said it was a "strange coincidence" that state issues are "mirroring" challenges that confronted healthcare.gov. But she believes news reports and commentary about Obamacare's problems have affected the mindset of people in Hawaii and other states.

Beckham, a 30-year veteran in the health care field, faults a lack of preparation for the federal rollout problems. "It's far better to back off and push back a little bit than it is to put a shoddy product out there," she said.  She hopes the administration will ultimately "push back penalties and extend the amount of time that we can enroll folks in this program."

"Beckham is cautiously optimistic.  “I think by the end of 2014 we can actually enroll large numbers of our population. We can get those glitches fixed,” she said.

But she noted it would be “simplistic” to say all of the technical problems will be resolved by the end of March.

After allowing more time for some enrollees, the administration does not foresee extending the March 31 deadline for open enrollment under the Affordable Care Act.  White House Principal Deputy Press Secretary Josh Earnest told CBS News, "that's not something we're planning to do right now."  He described Healthcare.gov as "functioning at a high level right now...and we expect that a lot of people will take advantage of the three months ahead" to enroll.

Earnest said the vacationing president is being briefed on federal web site performance, adding, "He wants to make sure when January first comes around, when their (applicants') coverage is supposed to be effective, that people are actually able to access the benefits that they're owed."

As for Hawaii’s problems, Earnest said since the president is regularly updated on the law’s implementation, it’s safe to say he’s aware of the challenges in the Aloha State.