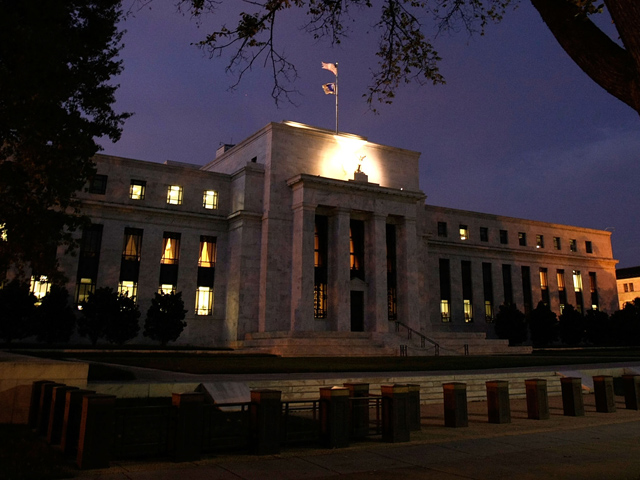 (MoneyWatch) COMMENTARY YesterdayFed Chair Ben Bernanke and his colleagues announced they will continue "Operation Twist" - making long-term rates lower relative to short-term rates - in an effort to stimulate the borrowing and thus the economy. Given the negligible impact Twist has had on the economy, why has the Federal Reserve decided to extend it?

Last November Eric Rosengren, president of the Federal Reserve Bank of Boston, justified "Operation Twist" by saying, "There are still some businesses that at a lower cost of funds are going to make investment decisions and hiring decisions based on an ability to lock in those funds at a lower rate." The Federal Funds Target Rate has been 0.25 percent or less for three-and-a-half years, so it seems unlikely there are many businesses left which haven't taken advantage of these low rates.

So why do this?

It may be because there is nothing else it can do that will have any real impact. The media, politicians and the members of the Fed themselves like to portray the Fed as having huge powers which can fix practically anything. It can't.

All the Federal Reserve can do is set interest rates and print money. These are powerful but blunt instruments. They are only powerful in the right circumstances, though. To quote Thomas Hoenig, former president of the Kansas City Fed: "When you try and use it for more than it is designed for, which is stable prices and a stable economy over a long period of time, if you try and use it to solve every problem, you create problems."