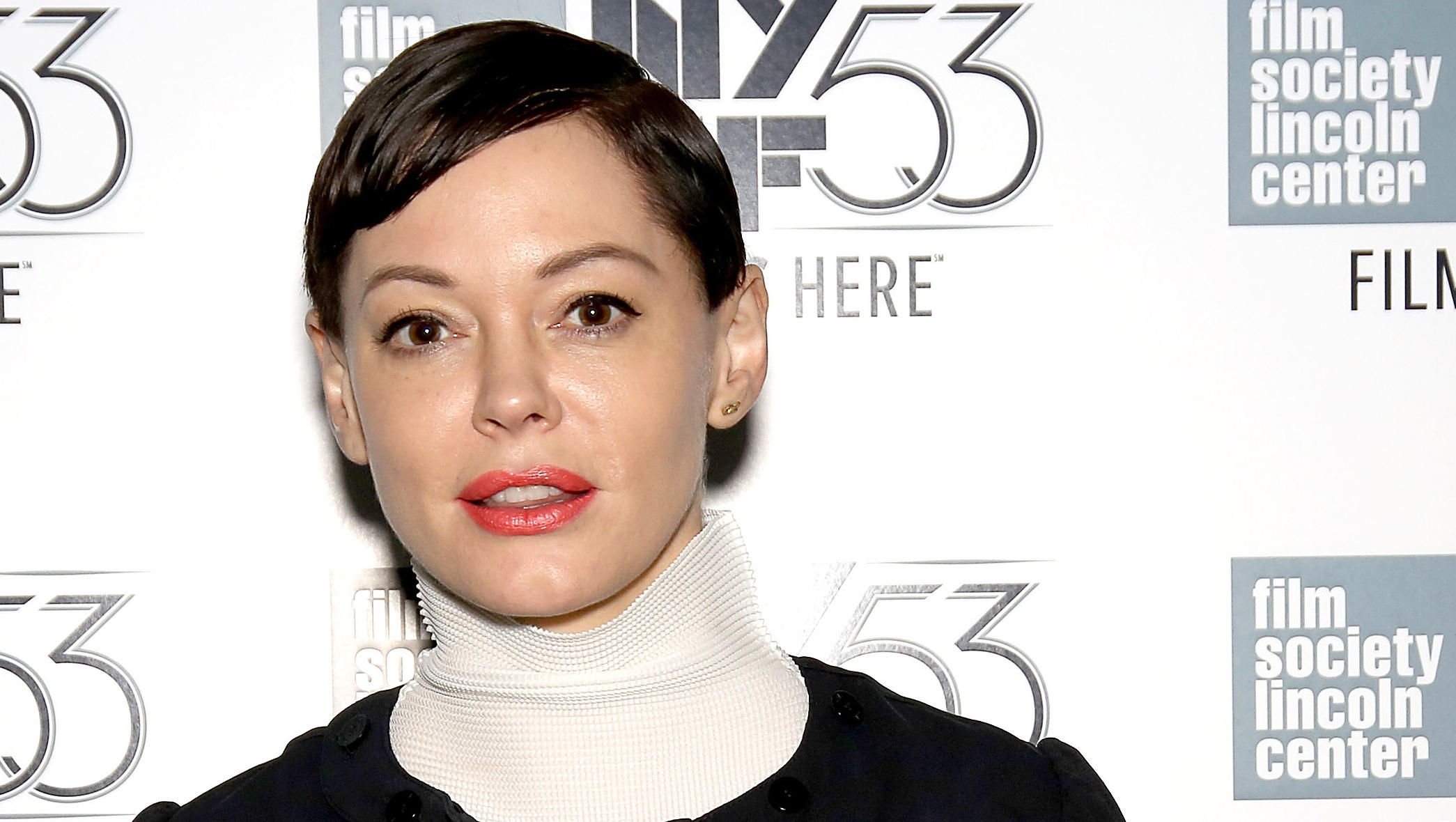 Women across the world are holding a day-long Twitter boycott to call attention to the treatment of women on social media, sparked by the uproar over actress Rose McGowan's account being temporarily suspended following her allegations against Hollywood movie mogul Harvey Weinstein.

On Wednesday, Twitter reinstated McGowan's access and explained she'd been suspended for breaking its rules by "including a private phone number" in one of her tweets. The tweet in question was deleted and her account was unblocked. However, that failed to satisfy some of McGowan's supporters, who noted a long history of other users' abusive postings and hate speech being tolerated on the platform.

Twitter also played a role in the recent controversy over ESPN reporter Jemele Hill, who was suspended from her job for violating ESPN's social media guidelines a second time with her tweets about NFL protests.

Chrissy Teigen said, "Ladies. Let's do this. #WomenBoycottTwitter. Not because of hate but because I love this platform and know it can be better." She also posted a screenshot showing that she'd turned off all of her Twitter notifications.

But along with support came some backlash from women who disagreed with the boycott tactic and encouraged Twitter users to "#AmplifyWomen" instead. One wrote, "Silence perpetuates harassment & abuse. Silence is what got us here. They want silence."

A number of prominent women also objected to the fact that there wasn't as much public outcry when women of color were the ones being silenced.

Since the Harvey Weinstein scandal first broke last week, McGowan has emerged as one of his most outspoken accusers. The New York Times initially reported Weinstein paid a financial settlement of $100,000 to McGowan in 1997 over an incident in a hotel room at the Sundance Film Festival. She re-emerged on Thursday claiming "HW raped me," apparently a reference to Weinstein.

Weinstein's representative Sallie Hofmeister replied to the accusation by saying, "Any allegations of non-consensual sex are unequivocally denied by Mr. Weinstein."

Last year, McGowan said she had been raped by a "studio head."

An investigative report in the New Yorker magazine that ran Tuesday reported allegations of sexual assault against Weinstein by three other women.

Major stars such as Angelina Jolie and Gwyneth Paltrow are among those who have shared their stories of unwanted personal encounters with the movie mogul.