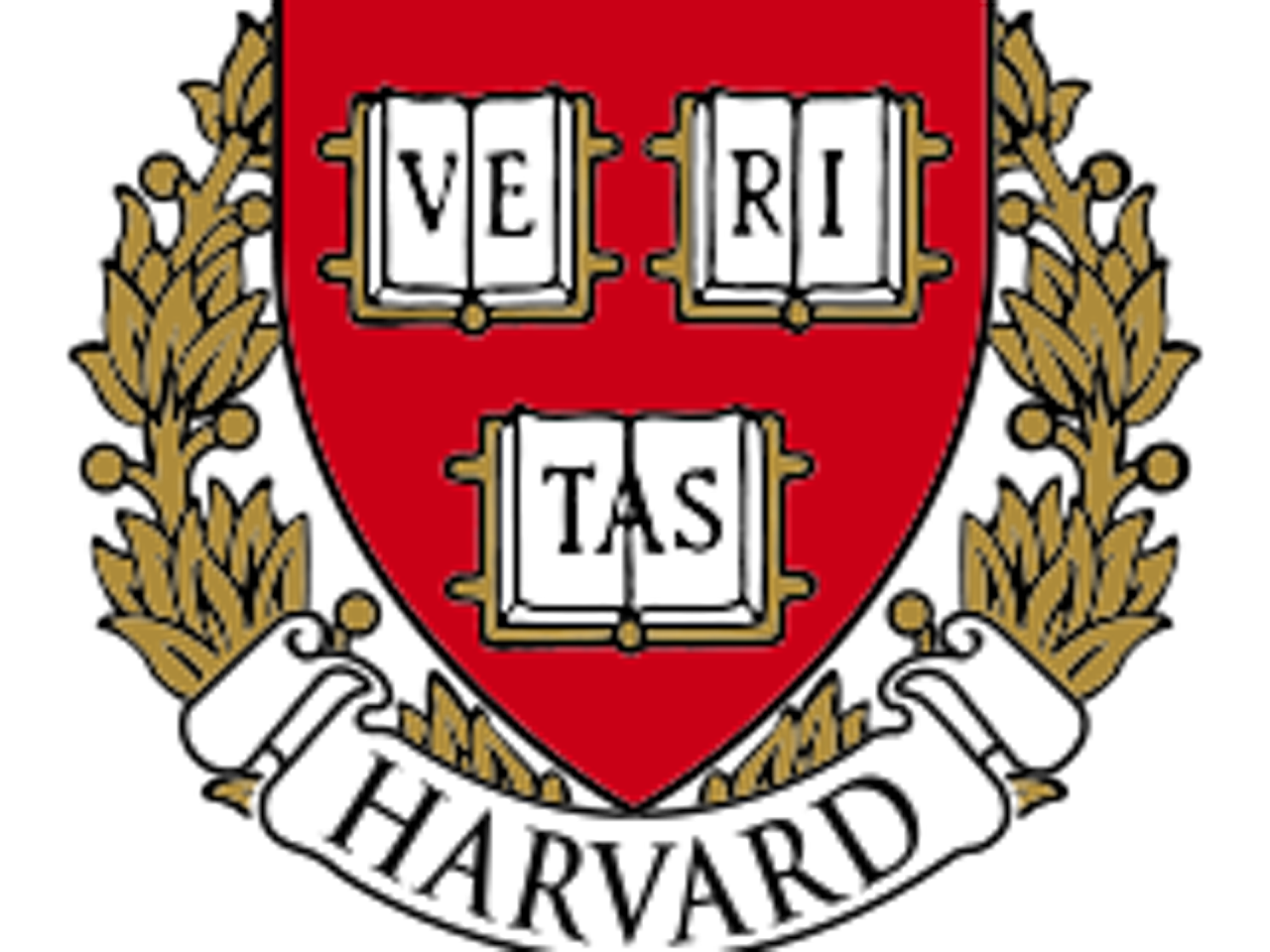 (CBS/AP) WOBURN, Mass. - For a guy who claims he went to Harvard, Adam Wheeler is an awfully slow learner.

The 25-year-old Delaware man previously convicted of fraud for faking his way into the Ivy League school has been ordered held without bail, after admitting he violated his probation by putting Harvard University on his resume.

Wheeler was sentenced last year to 2½ years in jail and 10 years on probation for identity fraud and other charges. The sentence was mostly suspended; Wheeler served just one month in jail while awaiting trial.

Prosecutors said he got into Harvard by falsely claiming that he had attended the exclusive Phillips Academy prep school in Andover and the Massachusetts Institute of Technology.

Wheeler ultimately got kicked out of the academic citadel in 2009 after he tried to get the school's endorsement for Rhodes and Fulbright scholarships. Authorities said his application for the scholarships contained a string of lies.

Under the terms of his probation, Wheeler was barred from representing himself as a Harvard student or graduate, which is exactly what he admits he did. Wheeler's lawyer, Steven Sussman, acknowledged that Wheeler said on his resume and in a cover letter for a job application that he had attended Harvard.

He said Wheeler lost a job in July and was feeling "financial pressure" to support himself, and to pay Harvard court-ordered restitution.

"He obviously made a mistake," Sussman said of Wheeler's use of the school's name on his resume.

Assistant District Attorney John Verner said he will ask that Wheeler now be ordered to serve the remainder of his sentence - another 2 years and 5 months - for violating his probation for the original fraud conviction.

"I think the gravity of the situation for Mr. Wheeler is greater today than it was," Verner said.

Judge Diane Kottmyer ordered him held without bail, citing the possible jail sentence hanging over him and concern about his "mental health status."

During his sentencing hearing in December 2010, Kottmyer said Wheeler's fraud, which continued even after he was caught, showed an "element of compulsion" and a "lack of moral compass." She ordered him to continue to receive psychological counseling.