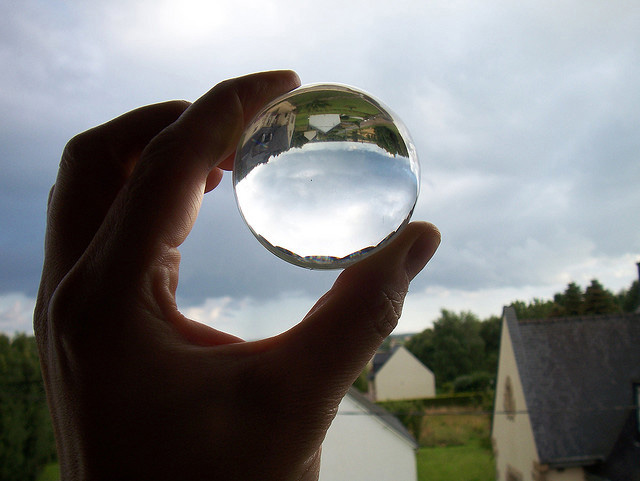 So begins the ad for Harry Dent's "Survive & Prosper" free e-letter. Dent claims that he'll not only show you his economic analysis and demographic research that proves the Dow is about to make a historic drop, but also how to retire in luxury despite the forecast of drop in the Dow of about 80 percent. This guy promises a lot, but who is Harry Dent?

You bought your airline ticket, now pay to pick a seat
Larry Swedroe