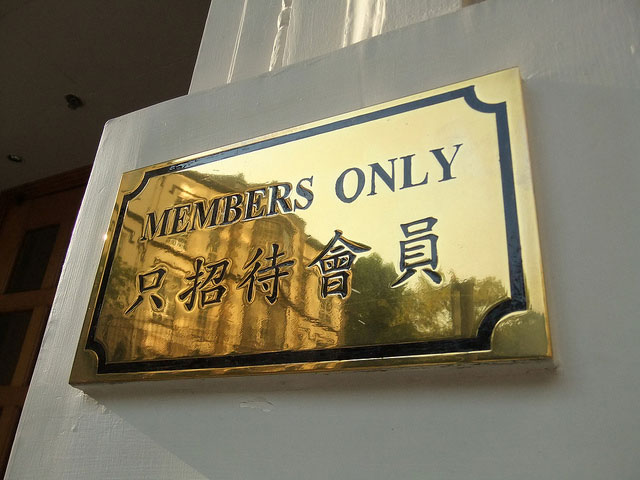 (MoneyWatch) I recently was asked if I thought investment clubs were a good way to learn about investing. As usual, the first thing I do is to cite the academic research, that way my advice is based on evidence and not my opinions. The research I cite evaluated the "trendy era" of investment clubs -- the 90s. The so called heyday of these clubs is far less appealing in hindsight.