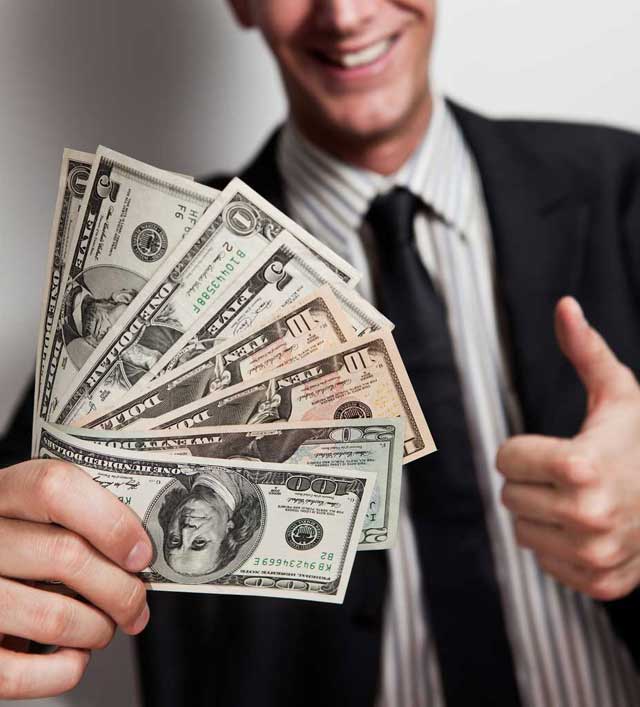 (MoneyWatch) In his column in the September 2013 issue of the Morningstar Advisor, Carl Richards, author of the insightful book "The Behavior Gap," wrote about all the stress he felt as an advisor during the bear market of 2008-09. Carl noted that he learned that he wasn't alone in the stress he felt. He cited a recent study that showed that 93 percent of surveyed advisors and planners suffered from post-traumatic stress disorder after the 2008 financial crisis. Not only that, but many changed the advice they were giving. According to a survey by Bob Veres, 83 percent of financial planners had moved away from buy-and-hold strategies toward market timing -- what's often referred to as tactical asset allocation (TAA).

To determine if such a switch actually makes sense, we can look at the historical record. There have been many studies on TAA funds, all showing the same results -- poor and inconsistent returns. In other words, TAA funds are just another way for mutual funds to charge high fees and lower investor returns. For example, my book, "Rational Investing in Irrational Times," cited a study that found that for the 12 years ending in 1997, while the S&P 500 on a total return basis rose 734 percent, the average equity fund returned just 589 percent, but the average return for 186 TAA funds was a mere 384 percent. That's about half the return of the S&P 500 Index.

One of my past columns reported on the results of a Morningstar study on TAA funds. The bottom line was that they found that very few funds provided higher risk-adjusted returns than Vanguard's Balanced Index Fund. Morningstar decided to update their study. Coincidently, the results were reported in the same issue that the aforementioned column by Carl Richards appears. The following is a summary of their findings:

While switching to a tactical asset allocation seems to have the appeal of putting the fund manager in control instead of the market, that sense of control is just an illusion. The reality is that no one can control returns. No matter what some people think, all we really can control are the amount of risks we take, what type of risks we take, how diversified our portfolio is, costs, and tax efficiency. And those are the things that smart investors focus on, not timing the market.

The bottom line is that advisors and investors that abandoned buy-and-hold (and rebalance) strategies have generally ended up with worse results than if they simply stayed the course. Keep this in mind the next time you are tempted to "take control" by the siren song of TAA.