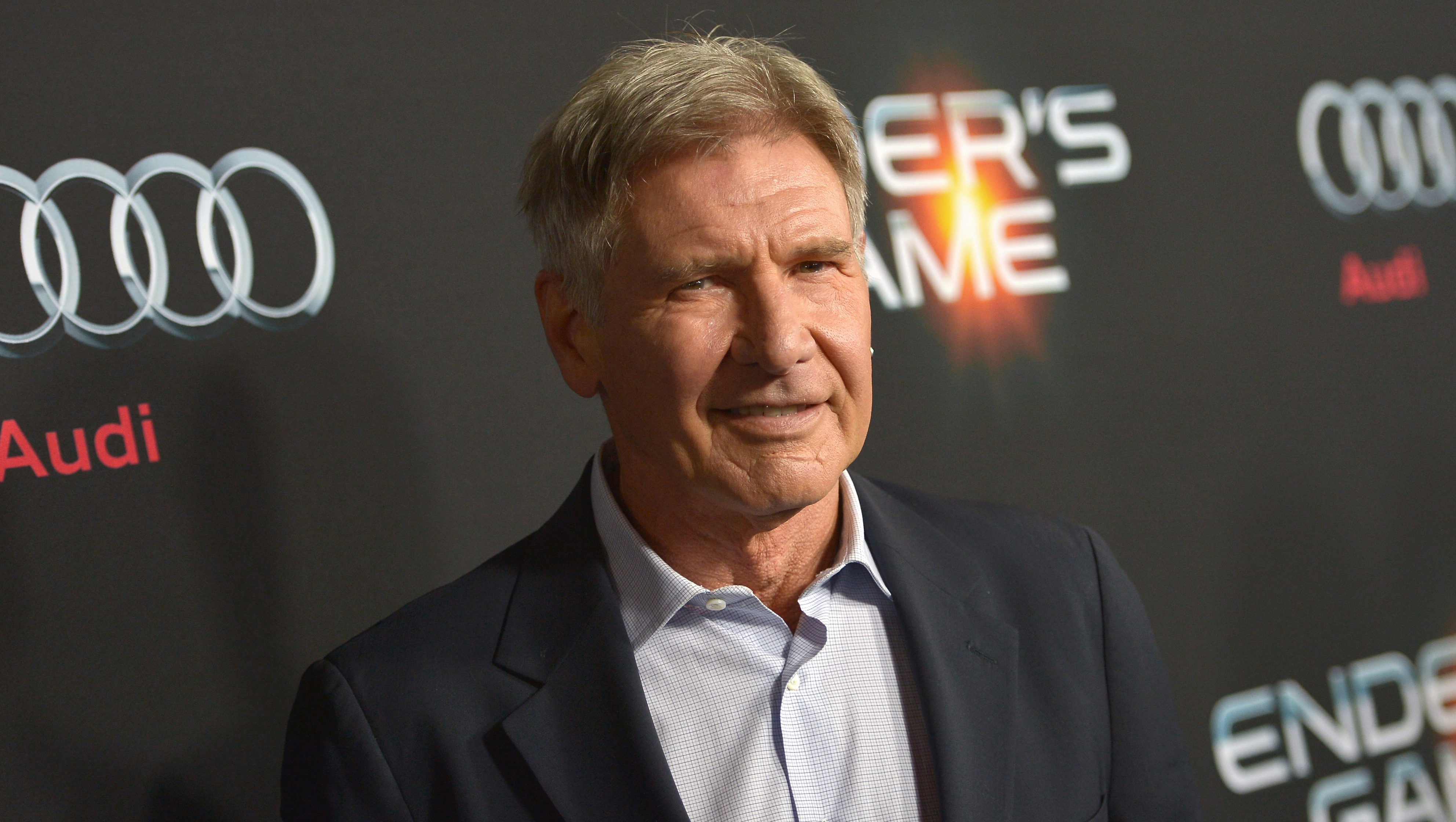 "Star Wars: Episode VII" filmmakers made two big announcements over the weekend, involving one of the franchise's biggest stars and a pair of new faces we'll be seeing more of very soon.

Disney announced Sunday that Harrison Ford's injury will cause production on "Episode VII" to be suspended for two weeks.

Shooting will be halted for two weeks in August to adjust the production schedule following Ford's injury. The 71-year-old broke his leg in June during filming of the much-anticipated sequel at Pinewood Studios outside of London.

The accident involved a spacecraft door on the Millennium Falcon falling on Ford's leg. His recuperation was expected to take up to two months. Disney and Lucasfilm said Ford is "doing well" and is "looking forward to returning to the set soon."

Crystal Clarke and Pip Andersen came to the attention of filmmakers following open casting calls last year in 11 cities across the U.S. and U.K. More then 37,000 hopefuls attended in person and an additional 30,000 applied online -- and these lucky two made the cut.

Clarke, an American actress studying in Glasgow, Scotland, has experience on both stage and screen and will appear in the upcoming film "The Moon at the Sun," set to be released next year. Andersen is a British actor who recently showed off his parkour expertise in a Spider-Man ad for Sony.

"The 'Star Wars' universe has always been about discovering and nurturing young talent and in casting Episode VII we wanted to remain absolutely faithful to this tradition. We are delighted that so many travelled to see us at the open casting calls and that we have been able to make Crystal and Pip a part of the film," said producer and Lucasfilm president Kathleen Kennedy.

Despite Ford's injury and the production hiatus, Disney and Lucasfilm say "Episode VII" is still "on track" to wrap in the fall and be released on Dec. 18, 2015.