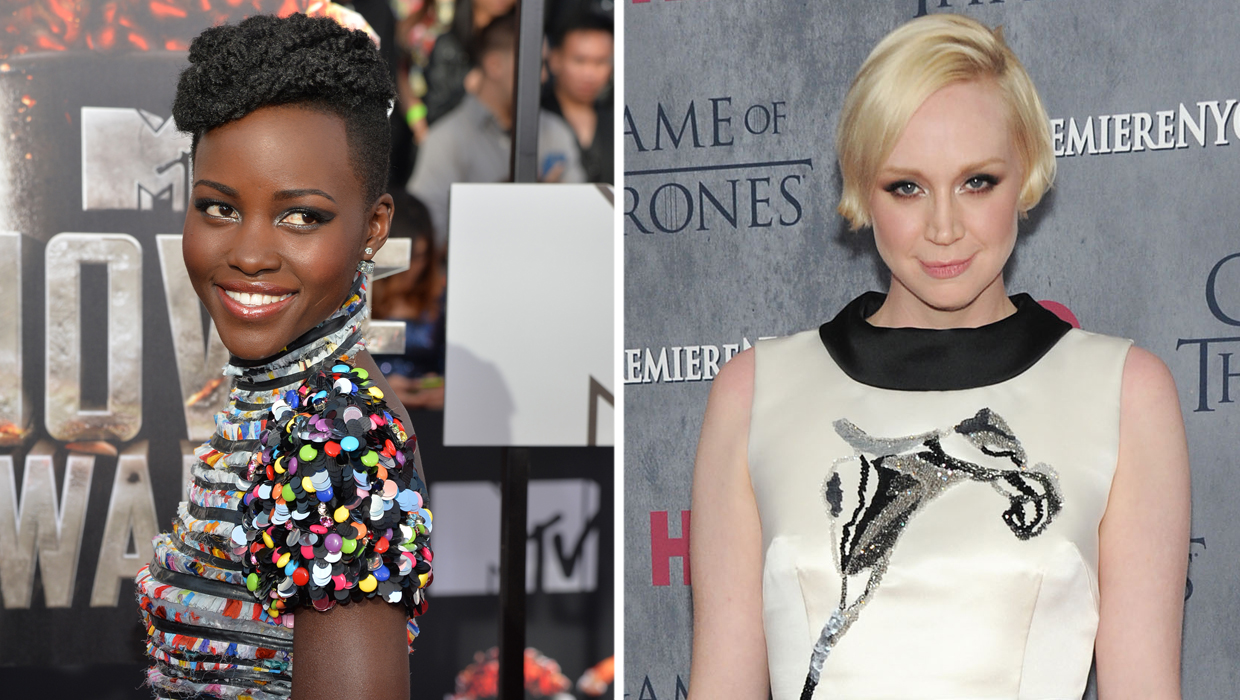 "Star Wars: Episode VII" has begun filming, and now two more stars have been added to its cast.

Lupita Nyong'o ("12 Years a Slave") and "Game of Thrones" actress Gwendoline Christie have signed on for the film, Disney and Lucasfilm announced Monday.

"I could not be more excited about Lupita and Gwendoline joining the cast of Episode VII," said Lucasfilm president Kathleen Kennedy. "It's thrilling to see this extraordinarily talented ensemble taking shape."

No word yet on who the two women will play.

Nyong'o won a best supporting actress Oscar earlier this year for her breakout role in "12 Years a Slave." She also had a role in the action thriller "Non-Stop" and will lend her voice to the upcoming remake of "The Jungle Book."

Christie, who plays Brienne of Tarth on HBO's "Game of Thrones," has also been cast in "The Hunger Games: Mockingjay - Part 2."