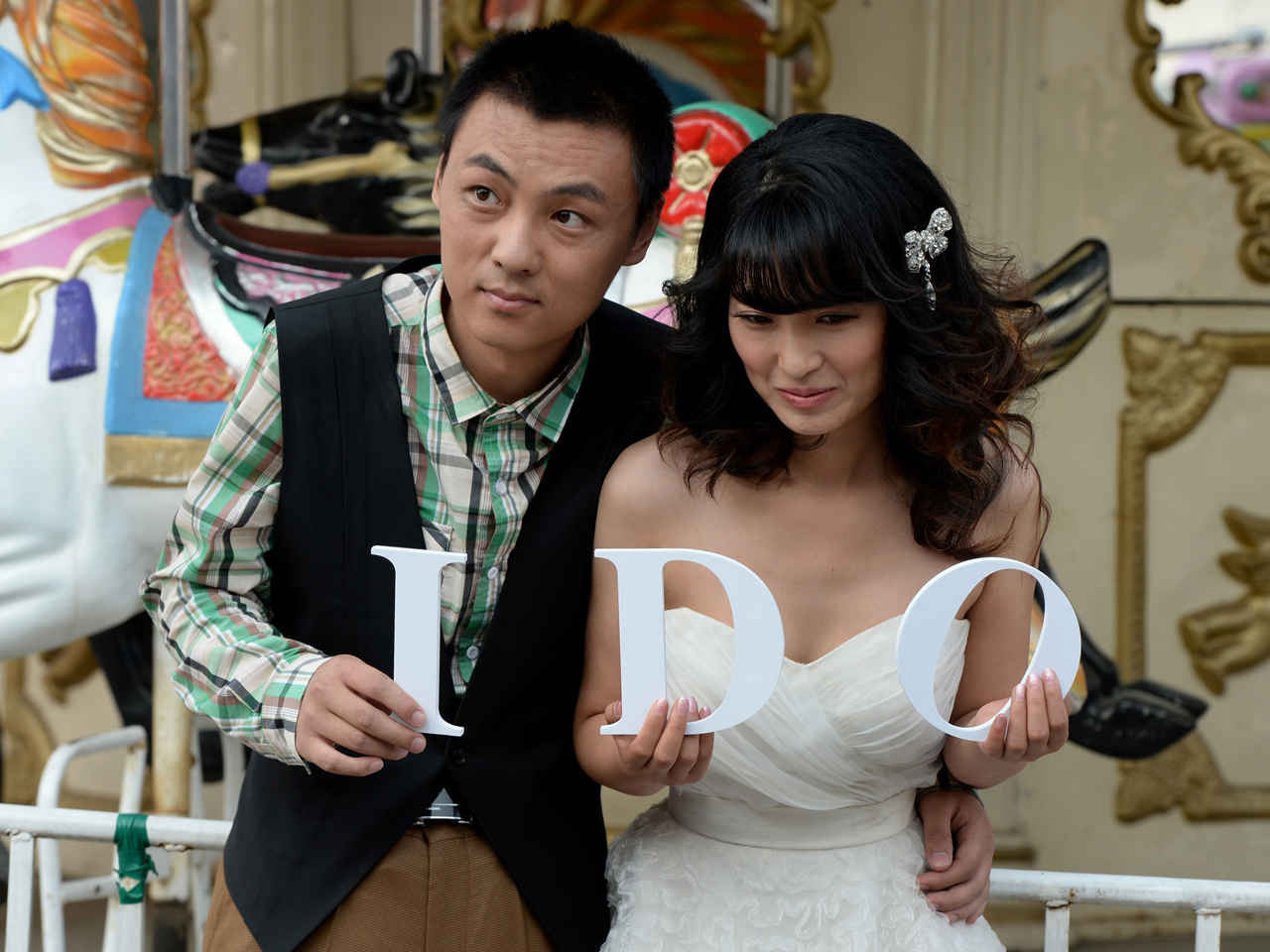 Are some couples destined to be happier in their relationships than others? A new study says our genes may play a role in marital bliss.

A UC Berkley and Northwestern University study found that people who have a certain gene variant, known as the HTTLPR allele, were more likely either to be extremely happy or extremely miserable in their relationships.

"An enduring mystery is, what makes one spouse so attuned to the emotional climate in a marriage, and another so oblivious?" study author Robert W. Levenson, a UC Berkeley psychologist, said in a press release. "With these new genetic findings, we now understand much more about what determines just how important emotions are for different people."

The researchers looked at 156 married middle-aged and older couples that were together for more than 20 years. Every five years, the couples were asked to come in and report on their current marital satisfaction. They were observed interacting with each other in a lab setting, where researches judged their interactions though their facial expressions, body language, tone of voice and topic of discussion. Then, 125 of the participants were asked to provide DNA samples.

The researchers discovered that an allele known as 5-HTTLPR, which is inherited from each parent and either comes in short or long lengths, could influence how people view their marriage.

Only 17 percent of the couples had two short 5-HTTLPR alleles. The researchers saw that there was a strong correlation between the emotional tone of their conversations and how they said they felt about their relationships. For the couples with long or alleles of varying length, the emotional aspect of their talks had little to no connection to how satisfied they were in their marriage.

"Neither of these genetic variants is inherently good or bad," lead author Claudia M. Haase, assistant professor of human development and social policy at Northwestern University, said in a press release. "Each has its advantages and disadvantages."

The study was published in Emotion on Oct. 7.