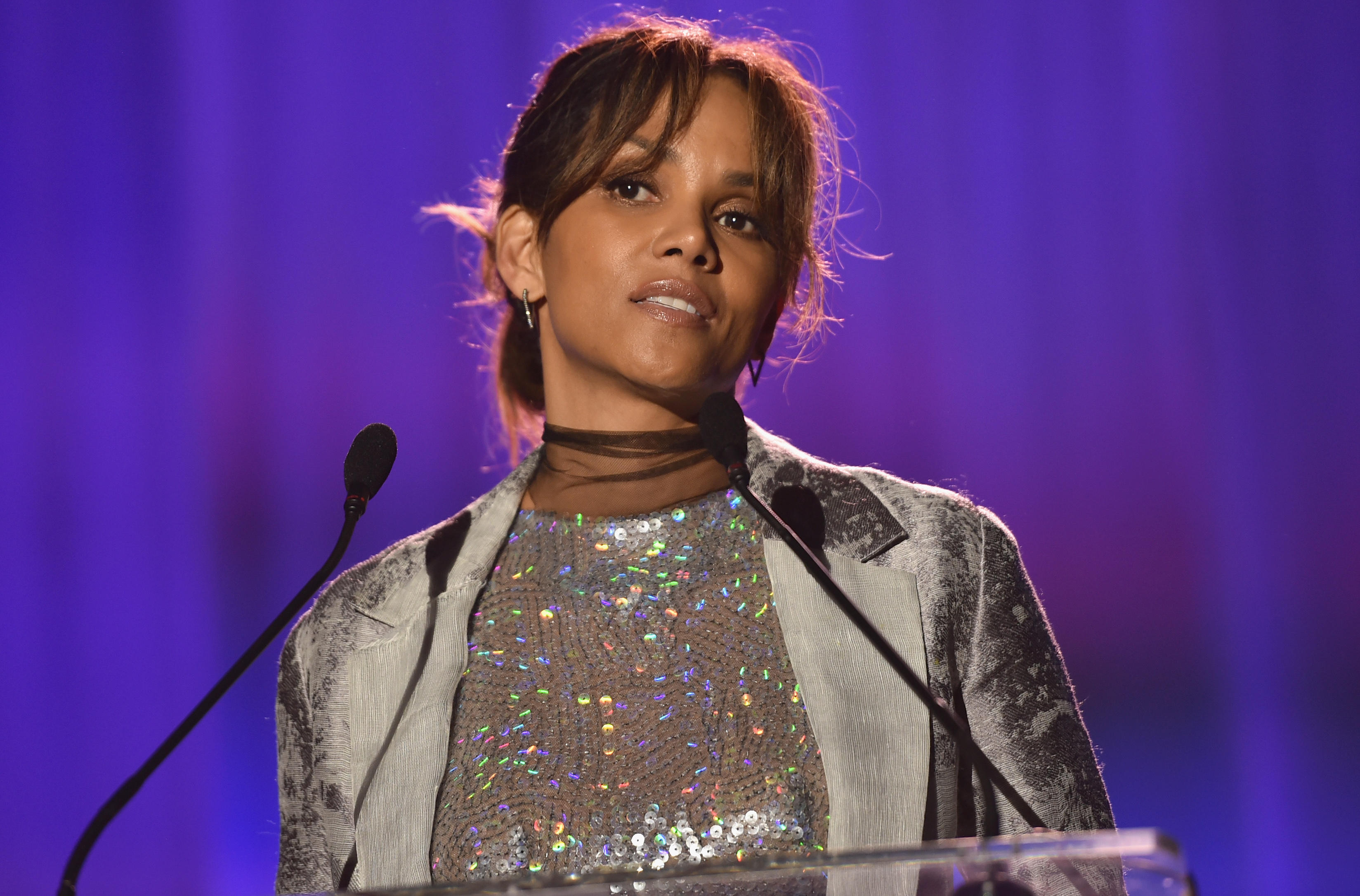 Last year's "Oscars so white" controversy made Halle Berry reconsider the importance of her own best actress win in 2002.

Berry won for "Monster's Ball," cementing her place in history as the first African-American woman to win in the best actress category. But the total lack of nominees of color in 2016 undercut that milestone.

Since Berry won her Oscar 15 years ago, only eight women of color have been nominated for best actress.

But while the "Extant" star didn't publicly voice her feelings while the #OscarsSoWhite hashtag swept social media, she did immediately begin thinking of ways to change the situation.

As an Oscar winner and Academy member herself, Berry has been in a unique position to advocate for improving conditions.

"I have conversations more deeply with Academy members, and I'm trying to figure out how to help and add more diversity to the Academy," she said. "These kinds of groups have to start changing and have to become more conscious and more inclusive."