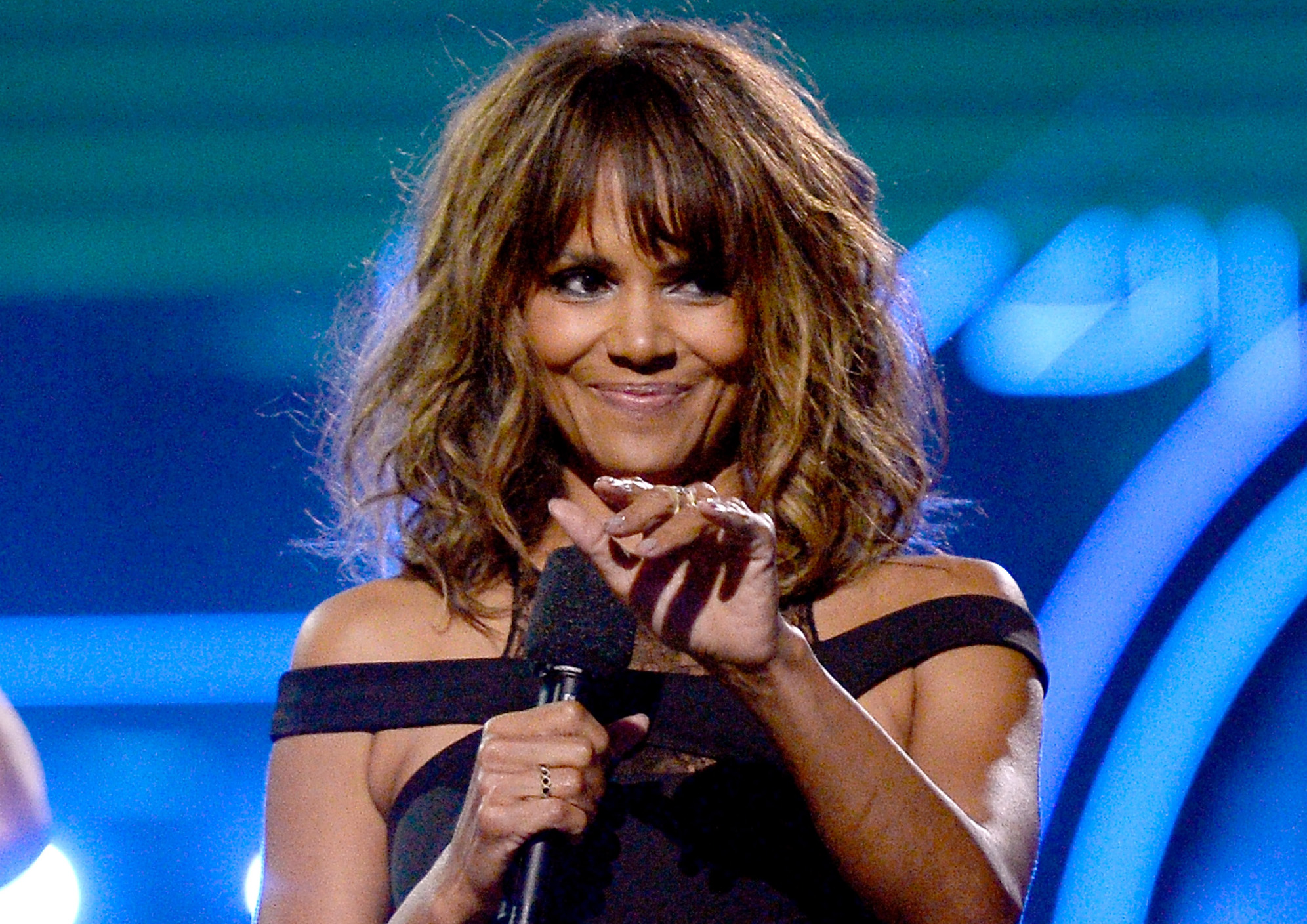 Halle Berry got uncharacteristically candid about her personal life during a Q&A Saturday, reflecting back on her three divorces during an event hosted by Entrepreneur magazine.

“I have learned to deal with three failed marriages, which has not been easy, especially when there’s children involved,” Berry said at the 2017 City Summit and Gala in Los Angeles, according to ET.

“[As] women, we go into marriage thinking it’s going to last forever and that this is our prince on a shiny horse,” she said. “That’s what fairytales taught me as a kid ... and I’m kind of anti-fairytales today.”

“But we go in there with that hope, so when it falls apart it feels like a huge failure and a huge disappointment,” she said. “I’ve often felt guilty and responsible. I’ve suffered a lot of pain and anguish.”

Berry’s solution to dealing with those sorts of feelings has been to channel her energies into parenting, she explained.

“Right now, being mom is my most important job, and I now know that everything I do, everything I say and everything I offer them is really important,” she said. “I say lots of things, but I think what’s more important is that my children watch what I do.”