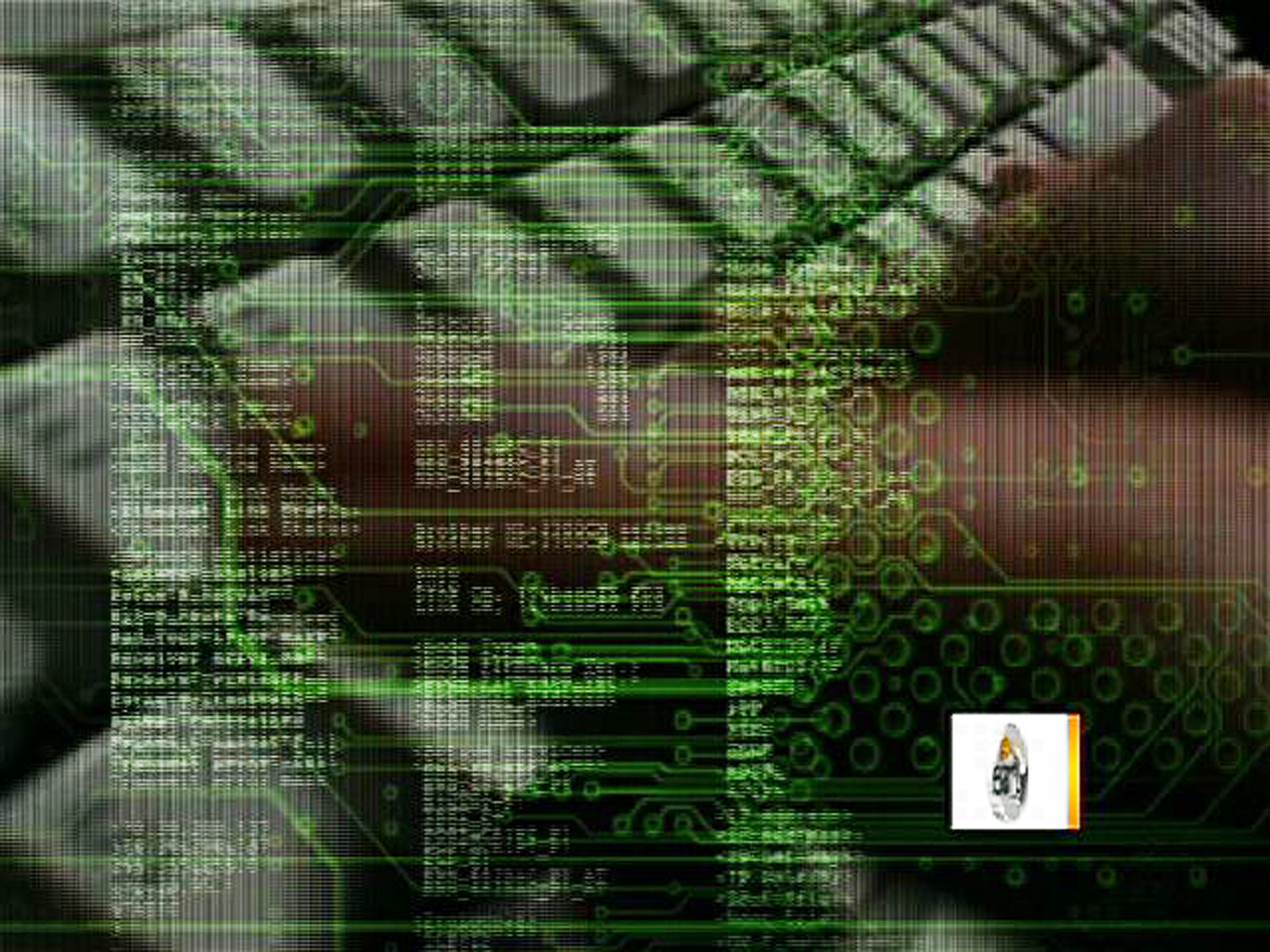 TALLAHASSEE, Fla. The confidential information of nearly 300,000 Florida college students, faculty and employees at a Florida Panhandle college have been accessed by computer hackers in a massive security breach, officials at the school said Wednesday.

State and college officials said a breach that at first involved employees at Northwest Florida State College was much larger than suspected and now potentially involves student records from across the state.

The Department of Education said Wednesday that hackers stole 200,000 records including names, Social Security numbers and birthdates for any student statewide who was eligible for Florida's popular Bright Futures scholarships for the 2005-06 and 2006-07 school years.

"We speculate this was a professional, coordinated attack by one or more hackers," said Northwest Florida State College President Ty Handy in a memo that went out to employees on Monday.

The hackers also stole more than 3,000 employee records, including some which contained confidential financial information. Approximately 76,000 records containing personal identification information from students who attended the college was also hacked.

"We want to be sure that we fully understand the situation and provide accurate information to those impacted," said Florida College System Chancellor Randy Hanna in a statement. "While some of the contact information is dated, we will be trying to reach every student whose records may have been captured."

Because of the scope of the breach, federal authorities have joined the local and state investigation already under way, the school said.

The breach occurred sometime between late May and late September. The investigation was launched last week.

College officials said in a news release that 50 employees to date have reported issues with identity theft, including the college president, faculty and staff. The information has been used to either obtain personal loans or to take out a Home Depot credit card.