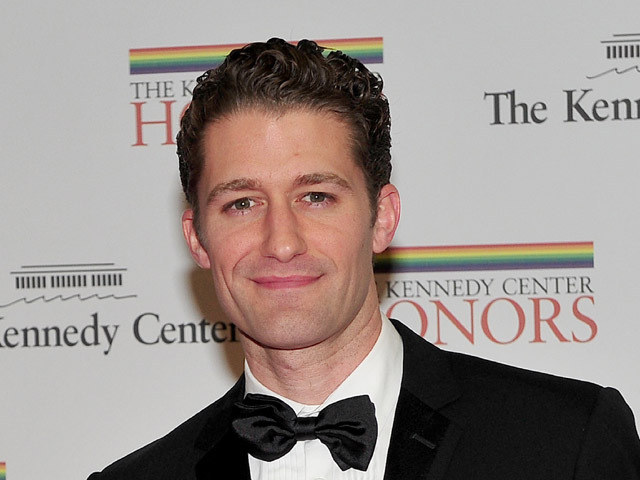 WASHINGTON (CBS) Matthew Morrison spilled a few details about Katie Couric's upcoming appearance on "Glee" while in DC for the Kennedy Center Honors on Sunday.

Morrison stopped to talk to CBS News' Christine Delargy on the red carpet.

"Very excited to have her on the show," he gushed about Couric.

And the "CBS Evening News" anchor better get her dancing shoes on - Morrison, who plays glee club adviser Mr. Schuester, teased that he may "do a little dance with her."

Couric, aself-professed "Gleek," will play herself, according to Morrison, and will interview Sue Sylvester, played by Jane Lynch.

The "Glee" episode airs on Fox after the Super Bowl on Sunday, February 6, 2011.