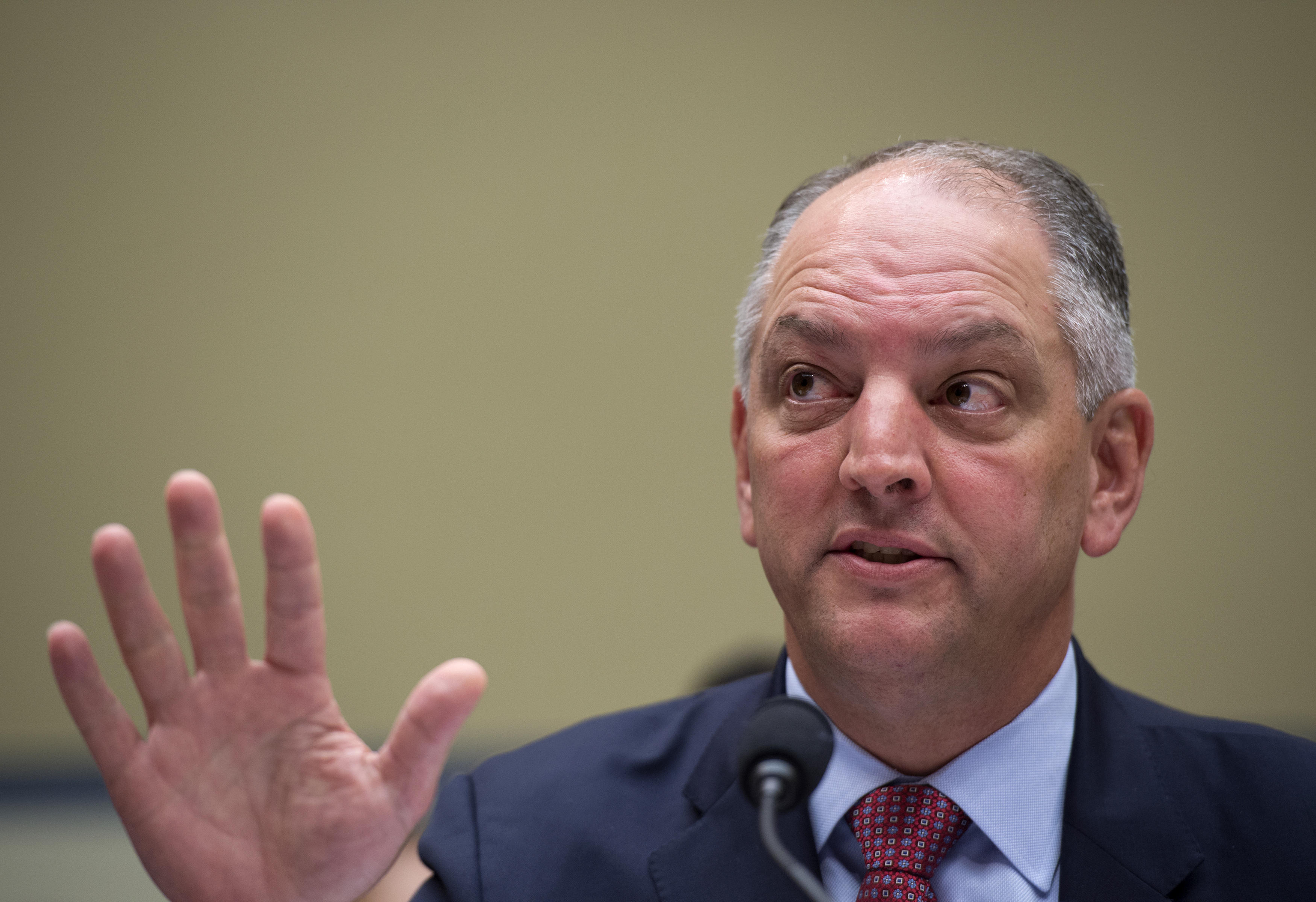 The lawsuit describes defendants waiting months in jail to meet a lawyer, defenders who are woefully overworked and so little funding that in some areas, low-level offenders don’t get a public defender at all. Without lawyers to advocate for them, it says, some defendants have been advised to plead guilty rather than pursue their right to try to clear their names.

About 85 percent of the state’s defendants are so poor they qualify for a public defender, according to the lawsuit.

“Justice has been denied for far too long,” said Lisa Graybill, the center’s deputy legal director. “The state has known about this epidemic problem and failed time and time again to fix it.”

The lawsuit names Gov. John Bel Edwards as well as members of the Louisiana Public Defender Board and the state’s chief public defender, Jay Dixon. Dixon and a governor’s spokesman declined detailed comment.

“The governor understands the budget challenges facing state government as a whole. Our office is currently reviewing the lawsuit and will make comments through our legal counsel at the appropriate time,” said Edwards’ spokesman, Richard Carbo.

The lawsuit describes some dire situations:

- Ashley Hurlburt in Winnfield Parish has been jailed since June 2016 on a charge of negligent homicide following her child’s death, and “remains entirely in the dark about the proceedings and her future,” the lawsuit says. Her first public defender left over a conflict of interest; her second was appointed three months ago but she’s never met the lawyer.

- Rory K. “Kevin” Gates was jailed in July 2016 on drug distribution, firearm and possession of stolen property charges. He goes to trial on Feb. 27 but has spoken to his attorney only once, for five minutes, and the lawyer has never visited him.

- The median funding level across the state’s 42 judicial districts was $238.69 per case - well below what many lawyers charge for a single hour of work.

- A public defender in New Orleans recently stated in an affidavit that she counsels many clients to enter guilty pleas without investigating their cases, and normally prepares for trial the weekend before.

- Judges in some areas have appointed civil attorneys without any criminal law experience to represent people on waiting lists. In other areas, prosecutors - “even though they have clear conflicts of interest” - appear as public defenders. Judges have even advised defendants to plead guilty rather than “wait for an attorney-in-name only.”

The lawsuit cites the Sixth and 14th Amendments of the U.S. Constitution and Section 13 of the Louisiana Constitution, which guarantee the right to meaningful and effective counsel to everyone facing criminal charges and imprisonment. It also cites Gideon v. Wainwright, the 1963 Supreme Court decision that requires states to provide lawyers free of charge to criminal defendants who can’t afford them.

The lawsuit is only the latest to describe problems in public defender systems. Just last week, a federal judge dismissed a lawsuit asking for a court-ordered remedy for problems in the Orleans Public Defenders office. The judge said the legislature is “failing miserably” at upholding its obligation to provide defendants with competent lawyers, but said the federal court can’t become the local courts’ “overseer.”

Similar lawsuits are being litigated in Florida, Michigan, Missouri, Utah, Idaho, New York and other states, Dan Kolb, a partner with one of the law firms involved in Monday’s filing.

“This is not a Louisiana problem alone ... this is a national problem,” he said. “You have thousands of people going into criminal courts day in and day out, and they are not effectively represented.”