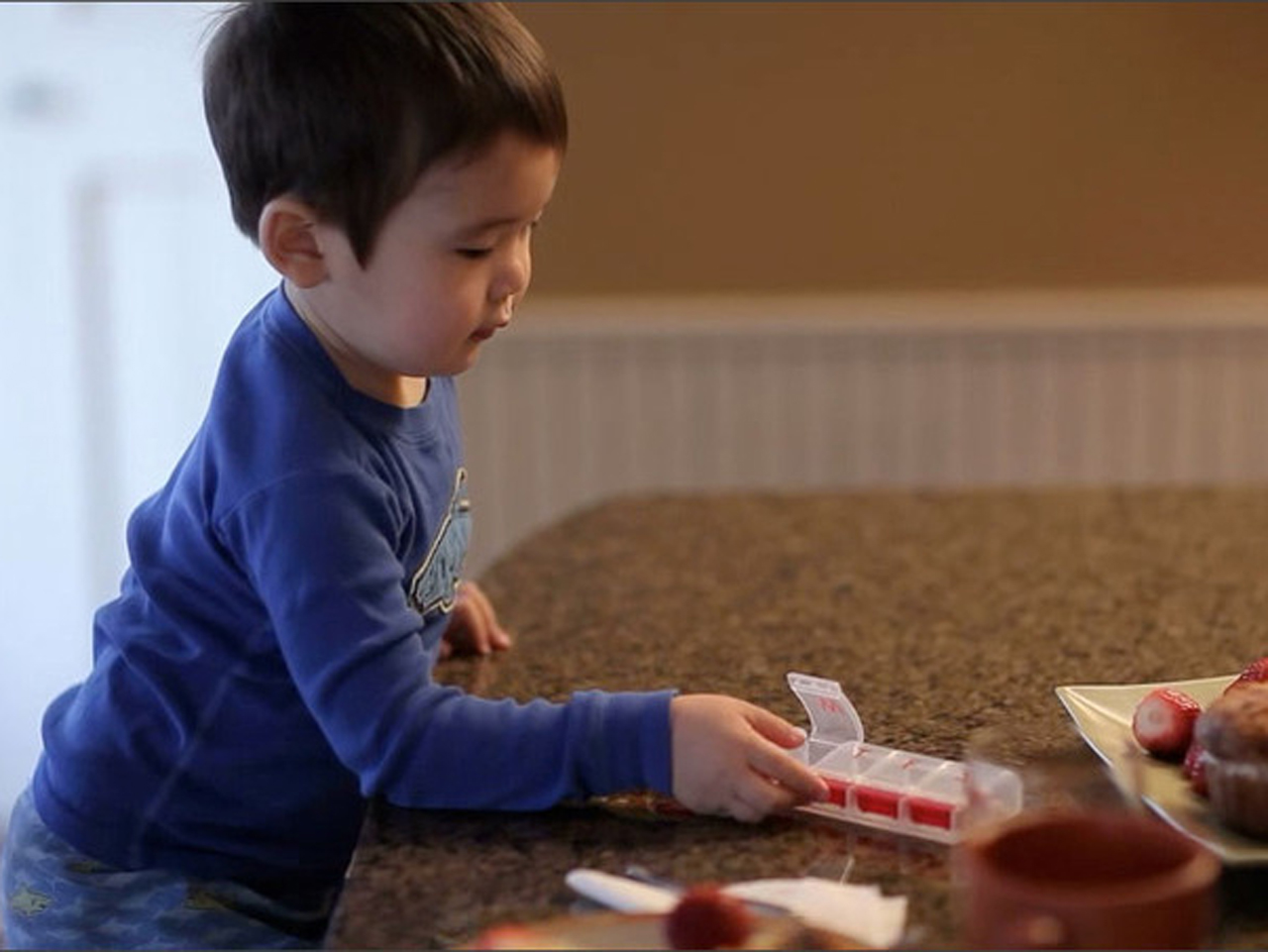 Children accidentally get into the wrong medicine or receive the wrong dose about 500,000 times each year, according to a non-profit advocacy group.

"Ask any parent, and they will tell you they store medicine where children can't get them," Kate Carr, President and CEO of Safe Kids Worldwide, said in a press release. "But they might not be thinking of pills stored in purses, vitamins left on counter tops or a diaper rash remedy near a changing table."

Safe Kids Worldwide is group of organizations focused on helping parents prevent unintentional injuries to children. In a report issued Wednesday titled "An In-Depth Look at Keeping Young Children Safe Around Medicine," Safe Kids Worldwide looks at how many poisoning accidents happen to children who unintentionally take or receive the wrong medication. The information was released in conjunction with National Poison Prevention Week, which runs from March 17 through the 23.

The data was compiled from information from the U.S. consumer Product Safety Commission, as well as poison control centers and findings from several focus groups consisting of moms.

The organization discovered that each minute of the day, a poison control center receives a call about a potential medicine poisoning for a child age 5 and under. Every eight minutes, a child goes to the emergency room for medicine poisoning. Also alarming, is that the numbers have increased 30 percent over the last decade.

Safe Kids Worldwide believes that the uptick in accidents is due to the increased amount of medications at home. Eight out of 10 adults said that they took at least one medicine or vitamin in the past week, and three out of 10 said they took five more.

In 67 percent of the overall medicine poisoning cases, the medication was within reach of the child like in a purse, on the counter or under a sofa cushion. In 27 percent of the cases, the medication that was taken was found on the floor or had been misplaced. Twenty percent came from a purse, bag or wallet, and another 20 percent had been left out on counters, dressers tables or nightstands. An additional 15 percent were in a pill box or bag of pills, 6 percent were inside a cabinet or drawer, and 12 percent were in other locations.

The number one medication that kids were able to get into was ibuprofen.

"Curious kids can get into trouble fast," Carr said. "It only takes a few seconds for children to get into medicine that could make them very sick."

Salvador Baeza, a pharmacist who directs the West Texas Regional Poison Center in El Paso, told USA Today that he was not surprised that kids were getting into medications easier because he knows of grandparents leaving their "whole pharmacy" in easy access places like the kitchen or bathroom counter.

Safe Kids Worldwide said that medication should always be put away and out of sight, even if it might be more convenient to keep it around. If relatives are visiting, put their bags and purses in places where kids can't reach them. Also, if you're the visitor, be alert to any medications that may be lying around. They also pointed out that searching for products that may be harmful that you wouldn't normally think twice about -- like rubbing alcohol, eye drops or gummy vitamins -- and putting them in harder to reach areas could prevent future scares.

Even if you suspect a child may have ingested something, Baeza emphasized that caregivers should call the Poison Help Line at 1-800-222-1222. The 24-hour service will connect the caller to a local center. 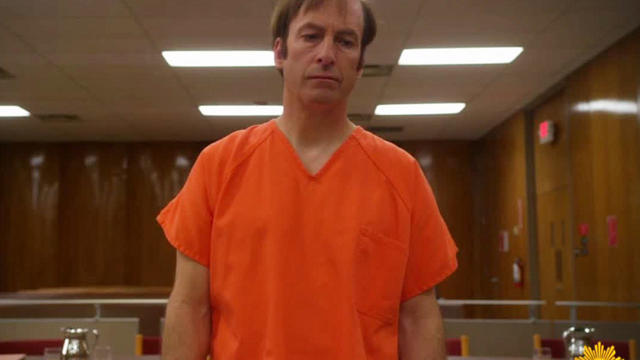 Life under lockdown: Time to catch up on TV

Hollywood Reporter TV critic Daniel Fienberg offers new and classic series for those housebound by the pandemic, now that we have more time to binge-watch