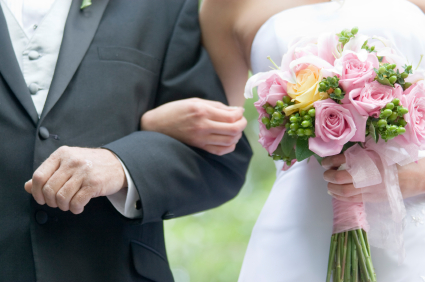 RIO DE JANEIRO Media reports say a Brazilian bridegroom bled to death at his wedding reception when he tripped and fell on an empty glass of beer.

Citing wedding guests, G1 says Maciel was dancing with one of the bridesmaids when he lost his balance and fell to the ground shattering the glass he was carrying in his left pants pocket.

G1 says a piece of glass severed his femoral vein, causing a massive loss of blood.

He died shortly after being rushed to a nearby hospital.