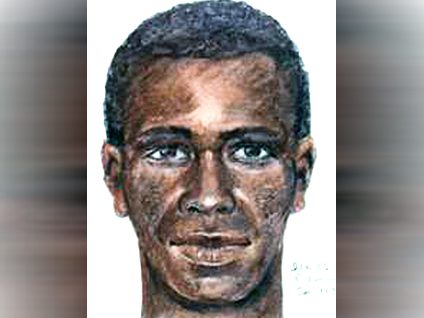 LOS ANGELES (CBS/AP) To many of his neighbors, 57-year-old Lonnie Franklin, Jr. was a friendly mechanic who often stopped to chat as he tinkered with cars in the front driveway of his mint-green house on 81st Street in Los Angeles.

But after police identified him as "The Grim Sleeper," the notorious serial killer, other neighbors recalled traits that suddenly seemed chilling.

Franklin was charged Wednesday with 10 counts of murder, one count of attempted murder and special circumstance allegations of multiple murders that could make him eligible for the death penalty if convicted. He's expected to be arraigned Thursday. Many of his alleged victims were prostitutes and all but one were women.

Some neighbors said Franklin made no secret of enjoying the company of sex workers, who he would often bring them back to a camper parked in his backyard filled with old cars and junk.

Tasha Cole said he would point out different prostitutes when they would walk by and talk about them disrespectfully, calling them "crackhead ho's."

"He knew all of them and their stories," she said.

Another neighbor, Sherwood Howard, said Franklin would show off nude photos he took of the women from the neck down and talk about his exploits. He kept the pictures in the garage.

"He'd go and mess with women all night long," Howard said. "We knew he was kind of weird, but he was a regular person. We never suspected he was killing them."

Detectives have spent years investigating the slayings, which occurred between 1985 and 2007. The attacker was dubbed the "Grim Sleeper" because he apparently took a 14-year hiatus from his crimes, from 1988 to 2002.

The victims were shot, strangled or both, usually after some kind of sexual contact.

The break in the case came after Franklin's son was arrested and swabbed for DNA, said Donnell Alexander, brother of victim Monique Alexander, who was given a briefing on the case by robbery-homicide detectives.

Using a controversial technique known as a familial DNA search, the sample was flagged as similar to evidence in the serial killings, leading police to investigate relatives of Franklin's son.

Detectives later swabbed a cup used by Lonnie Franklin Jr. at a restaurant and confirmed his DNA matched that in the serial killings, police said.

Cooley believes the "Grim Sleeper" case was the first time a familial DNA search has been used successfully in California.