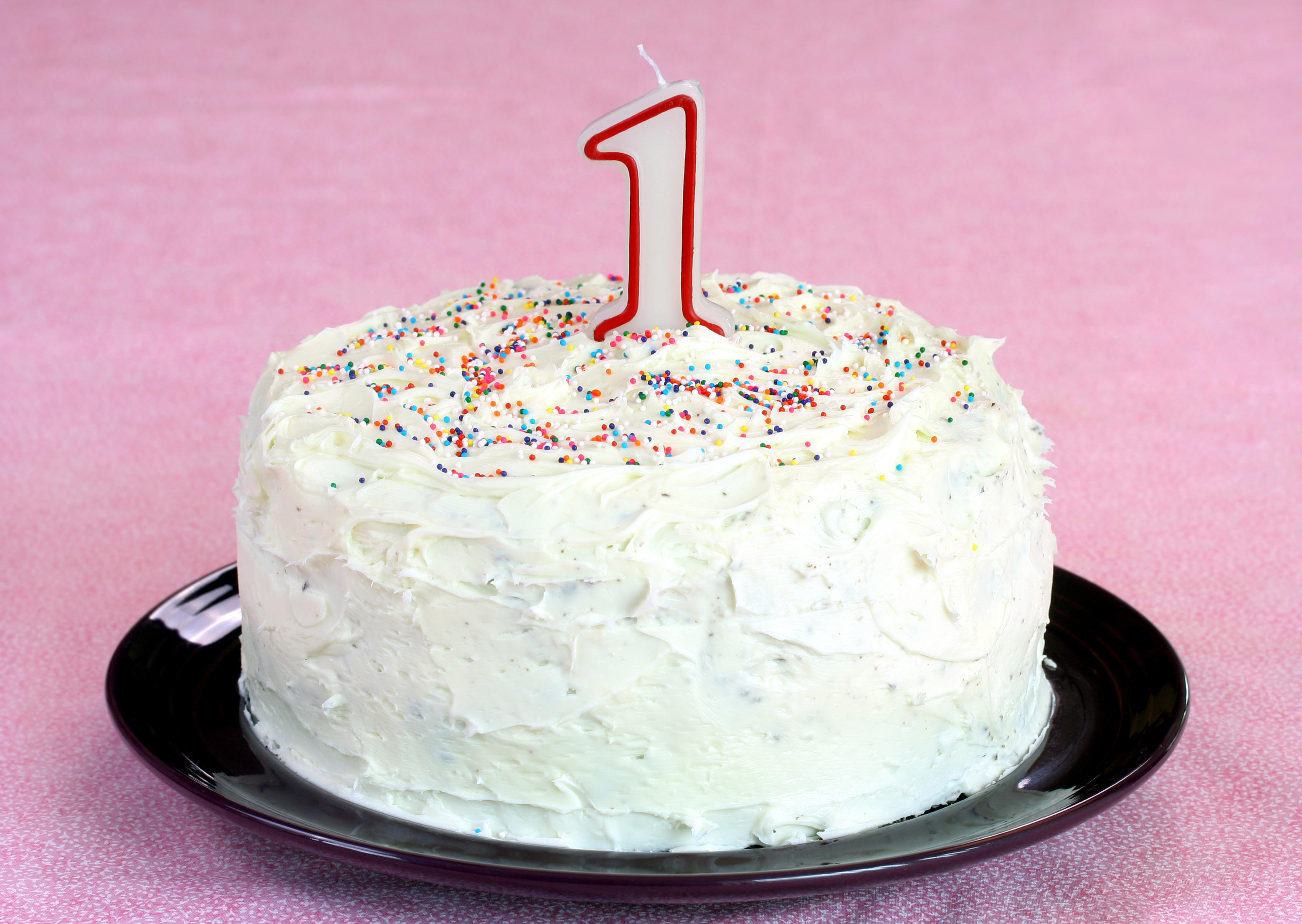 A woman's random act of kindness in a Florida grocery store has gone viral. She is a grieving grandmother who lost her grandson and wanted to do a good deed in the baby's memory.

Nick DeClemente, who works at a Publix in Jacksonville, said the woman came up to the bakery counter last week and asked if they had any first birthday cakes. "She said she wanted to pay for one," DeClemente told CBS News. "I asked what the customer name was, thinking she was paying for a specific person."

DeClemente searched the cake orders and found one the woman could pay for. "She told me, 'Thank you,' and appreciated that I let her do this," DeClemente said. "I can't even tell you how beautiful a moment it was."

DeClemente said he has never seen anything like this in his 20 years working in retail. He wrote a post on Facebook explaining the story. He said he originally thought the woman was talking about her own stillborn baby, but later learned that her name is Vanessa Phillips, and she is a grandmother.

"I have not seen the woman again who paid for the cake but I have been in touch with her," DeClemente said.

Phillips commented on DeClemente's Facebook post, as did nearly 100 other people. "If you read the comments on the post you can see that this action touched a lot of people, some people are offering strength some offering prayers and some are telling their own personal stories," he said.

He said this interaction made him think about his young son and wife, who is about to give birth to their second child. "I couldn't imagine being in this family's shoes. I don't know what I'd do without my little boy," DeClemente said.

"This lady's action spoke and speaks for a lot of women," he said. "I love the good news it's bringing to people instead of a lot of bad things we seem to hear about in the country and the world."

The man's Facebook post included two simple images of the cake order and Phillips' receipt. DeClemente said he hopes he can find the family that received the cake, so he can get their reaction to the heartfelt gesture. "I wanted to share it because of just how good it was, how heartbreaking, but also so deeply heartfelt," he said.