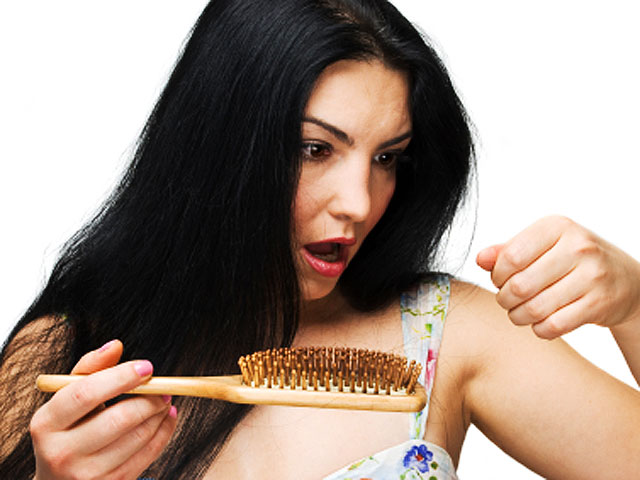 (CBS) Going gray? For those who aren't fans of the "salt and pepper" look, a new pill may be on the way that fights off gray for good.

After nearly 10 years of research, a cosmetics maker tipped its cap last month that it is working on a once-per-day pill that lets you hold onto your natural hair color, The Daily Mail reported.

"Ideally, you would take it for your whole life, but realistically we'd encourage people to start using it before their hair goes gray because we don't think it can reverse the process once it has started," Dr. Bruno Bernard, head of hair biology at L'Oreal, told the paper.

How would the pill work? It contains a fruit extract that mimics an enzyme called "tyrosinase-related protein 2." The TRP-2 enzyme protects color pigment by preventing a naturally-occurring process in which hair pigment cells die.

Safety studies are already under way. If the pill proves safe it could be on the market by 2015.

Some doctors are skeptical.

Taking a daily pill to prevent your hair from going gray is "really difficult to prove," dermatologist Dr. Jonathan Zippin told ABC News. Some folks never go gray, he said, so there's no way to know if it's because of the pill's powers. He also said the pigment-altering pill can have an unintended consequence: changing how body moles look, making skin cancer and melanoma harder to detect.

"It would make me warn patients to be extra careful," Dr. Hillary Johnson, director of dermatologic surgery at New York-Presbyterian/Weill Cornell Medical Center, told MSNBC. "Anything for cosmetic purposes goes with extra caution because it's not something a person has to have, and it's not worth the risk."

Let's not get ahead of ourselves, said L'Oreal.

The idea of a gray-prevention pill raises an interesting question. Should researchers focus on saving lives rather than indulging people's vanity?

"They're taking what is traditionally considered normal human variation and trying to homogenize the way people look," Dr. Joel Lexchin, a professor of health policy and management at York University in Toronto, told HealthDay. "On a collective level, we have to think about whether producing drugs that enhance people is really the best use of our resources."

What do you think? Would you take a daily pill to avoid gray hair? 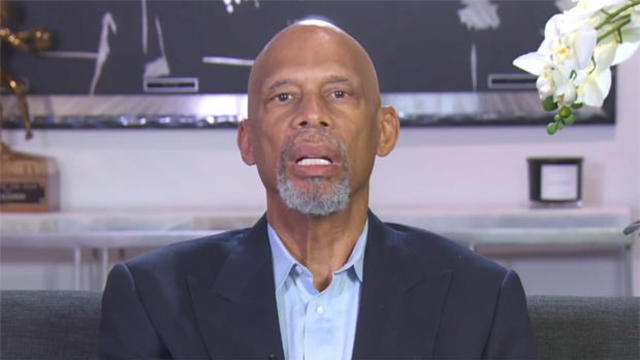