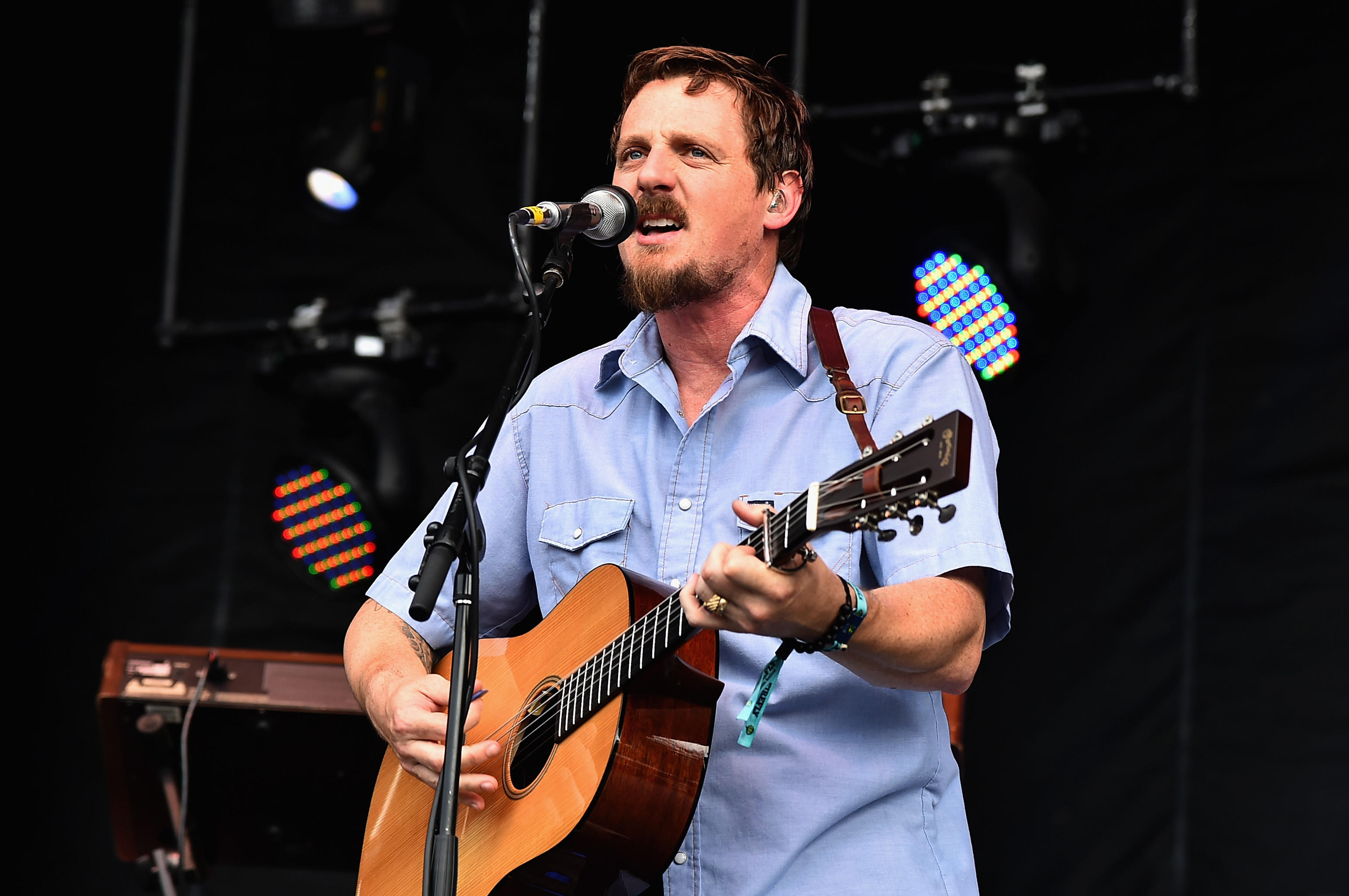 Some music fans were scratching their heads Tuesday morning when Sturgill Simpson was listed as the fifth GRAMMY nominee for Album of the Year.

The Kentucky native and old-fashioned country singer was nominated for his third album, “A Sailor’s Guide to Earth,” putting him in competition against heavyweights Adele, Beyonce, Justin Bieber and Drake.

The 37-year-old singer-songwriter has developed a reputation as something of a Nashville outsider, a rowdy traditionalist who isn’t afraid to openly criticize the more pop-infused elements of the modern country music world.

Since Simpson is the only one of the five nominees not in the pop or R&B world, some speculate he could rally country and rock fans and pull an upset. Beck pulled a similar upset in 2015 at the GRAMMYs, beating Beyonce, Ed Sheeran, Sam Smith and Pharrell Williams for the top prize.

But Beck didn’t have the added issue of actively antagonizing his base of support in the music industry, as Simpson did in August with a scathing Facebook post criticizing the Nashville music establishment after the Academy of Country Music named an award after Merle Haggard.

“If the ACM wants to actually celebrate the legacy and music of Merle Haggard, they should drop all the formulaic cannon fodder bulls**t they’ve been pumping down rural America’s throat for the last 30 years along with all the high school pageantry, meat parade award show bulls**t and start dedicating their programs to more actual Country Music,” he wrote.

“I should also go ahead and add here that whether or not I am nominated for a CMA award this year, I will not be attending the ceremony,” he added. He was not, in fact, nominated for November’s CMAs, despite the fact that “A Sailor’s Guide to Earth” debuted at No. 1 on the Billboard country charts.