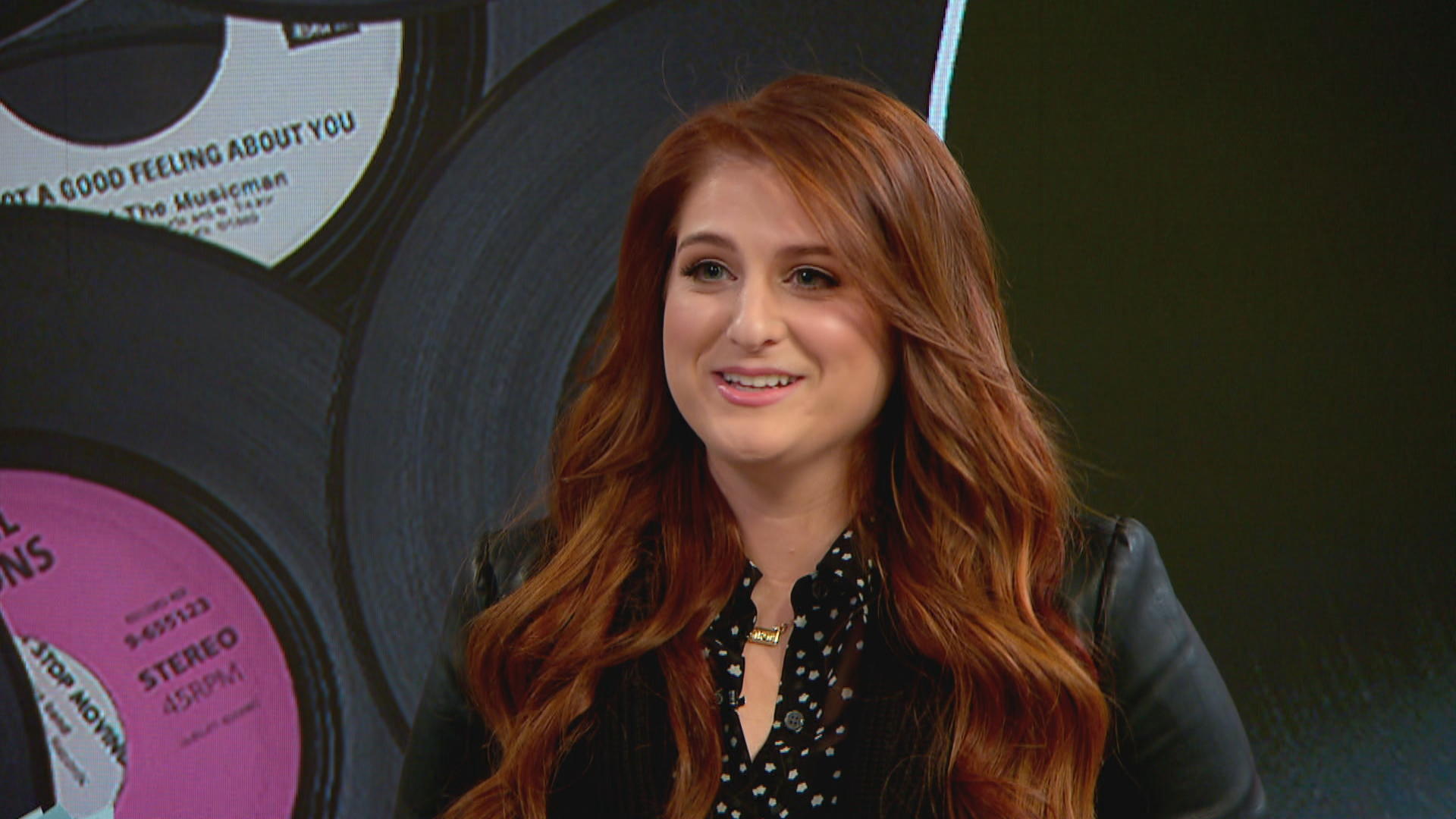 Meghan Trainor appeared on “CBS This Morning” to announce the nominees for the biggest categories at the 2017 GRAMMY Awards on Tuesday. Adele and Beyonce dominated the categories: They were both up for three of the four big awards.

Trainor stayed mum on GRAMMY predictions, admitted to “CBS This Morning” co-host Gayle King that she’s now in love and waved to her boyfriend, Daryl Sabara, in the green room. The singer said her boyfriend is also a musician and that they write songs together.

When King asked Trainor if she had any predictions for Best New Artist, the singer played coy and said, “That’s not fair! I know these people ... I can’t.”

Album of the Year Nominees

Song of the Year Nominees

Record of the Year Nominees

Producer Of The Year, Non-Classical

James Corden will host music’s biggest night on Feb. 12 at 8/7c on CBS.