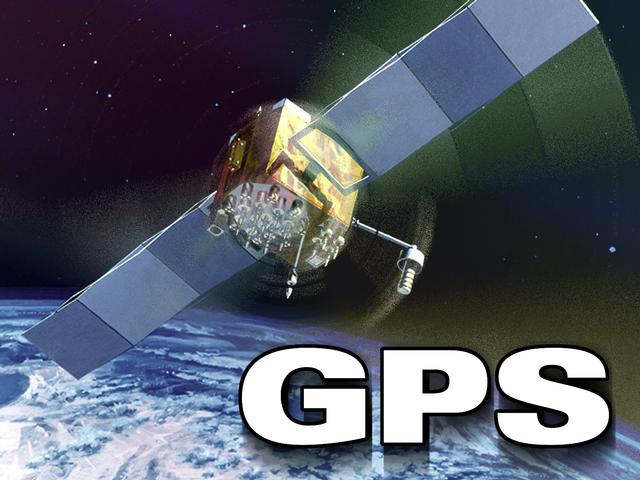 (CBS/AP) FRAMINGHAM, Mass. - If you can use a radio transmitter to track a dolphin out at sea, then why not use a GPS to find out who's been stealing your boats?

The owner of a Massachusetts kayak rental business was fed up after several thefts over the past few weeks. So he put GPS devices in some of the roughly 150 kayaks he keeps at Hopkinton State Park.

On Monday, Michael Aghajananian got an alert that one of his kayaks was on the move. He called police, and met them at a Framingham shopping plaza where they spotted a car with two kayaks on top.

Matthew Alexander was arrested after getting into the car. Police say they found 15 more kayaks at the 33-year-old Alexander's Southborough home.

Aghajanian tells the MetroWest Daily News the kayaks are worth $20,000.

Alexander was released without bail after pleading not guilty to charges including receiving stolen property.