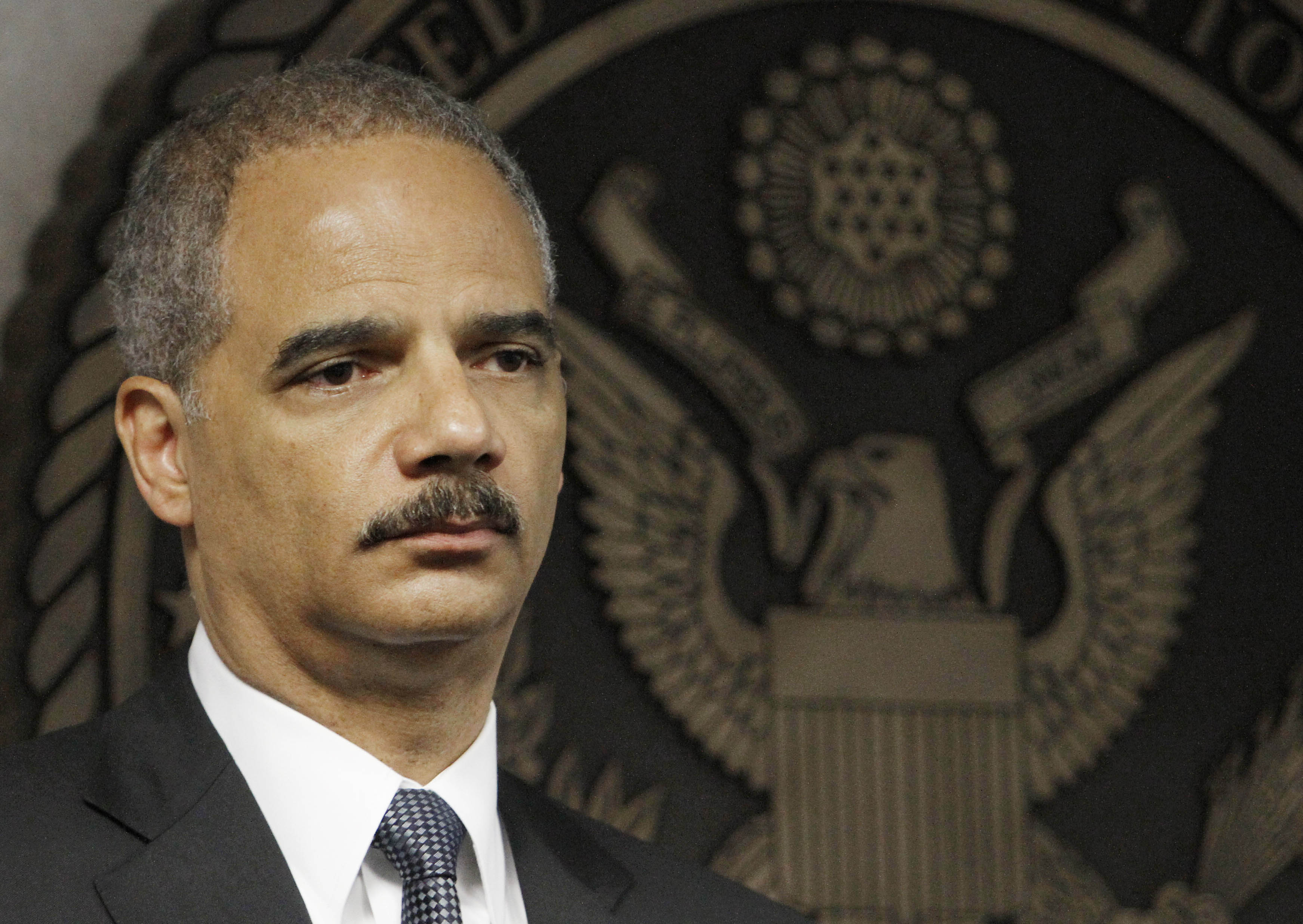 WASHINGTON -- The Obama administration is issuing new recommendations on classroom discipline that seek to end the apparent disparities in how students of different races are punished for violating school rules.

Civil rights advocates have long said that a "school-to-prison" pipeline stems from overly zealous school discipline policies targeting black and Hispanic students that bring them out of school and into the court system.

Attorney General Eric Holder said the problem often stems from well intentioned "zero-tolerance" policies that too often inject the criminal justice system into the resolution of problems. Zero tolerance policies, a tool that became popular in the 1990s, often spell out uniform and swift punishment for offenses such as truancy, smoking or carrying a weapon. Violators can lose classroom time or become saddled with a criminal record.

"Ordinary troublemaking can sometimes provoke responses that are overly severe, including out of school suspensions, expulsions and even referral to law enforcement and then you end up with kids that end up in police precincts instead of the principal's office," Holder said.

More than half of students involved in school-related arrests or referred to law enforcement were Hispanic or black, according to the data.

The recommendations being issued Wednesday encourage schools to ensure that all school personnel are trained in classroom management, conflict resolution and approaches to de-escalate classroom disruptions.

Among the other recommendations:

-Ensure that school personnel understand that they are responsible for administering routine student discipline instead of security or police officers.

-Draw clear distinctions about the responsibilities of school security personnel.

-Provide opportunities for school security officers to develop relationships with students and parents.

The government advises schools to establish procedures on how to distinguish between disciplinary infractions appropriately handled by school officials compared with major threats to school safety. And, it encourages schools to collect and monitor data that security or police officers take to ensure nondiscrimination.

The recommendations are nonbinding, but, in essence, the federal government is telling the school districts around the country that they should adhere to the principles of fairness and equity in student discipline or face strong action if they don't.

Already, in March of last year, the Justice Department spearheaded a settlement with the Meridian, Miss., school district to end discriminatory disciplinary practices. The black students in the district were facing harsher punishment than whites for similar misbehavior.

In 2010, the New York Civil Liberties Union sued the NYPD for wrongful arrests, harassment, and excessive force in the city's public schools.

Education Secretary Arne Duncan acknowledged the challenge is finding the balancing act to keep school safe and orderly, but when it comes to routine discipline the "first instinct should not be to call 911 when there's a problem."

Research suggests the racial disparities in how students are disciplined are not explained by more frequent or more serious misbehavior by students of color, according to a letter sent to schools with the recommendations by the departments.

"For example, in our investigations, we have found cases where African-American students were disciplined more harshly and more frequently because of their race than similarly situated white students," the letter said. "In short, racial discrimination in school discipline is a real problem."

Holder and Duncan were interviewed on Tuesday on the Rev. Al Sharpton's radio show as part of a national effort to draw attention to the issue.