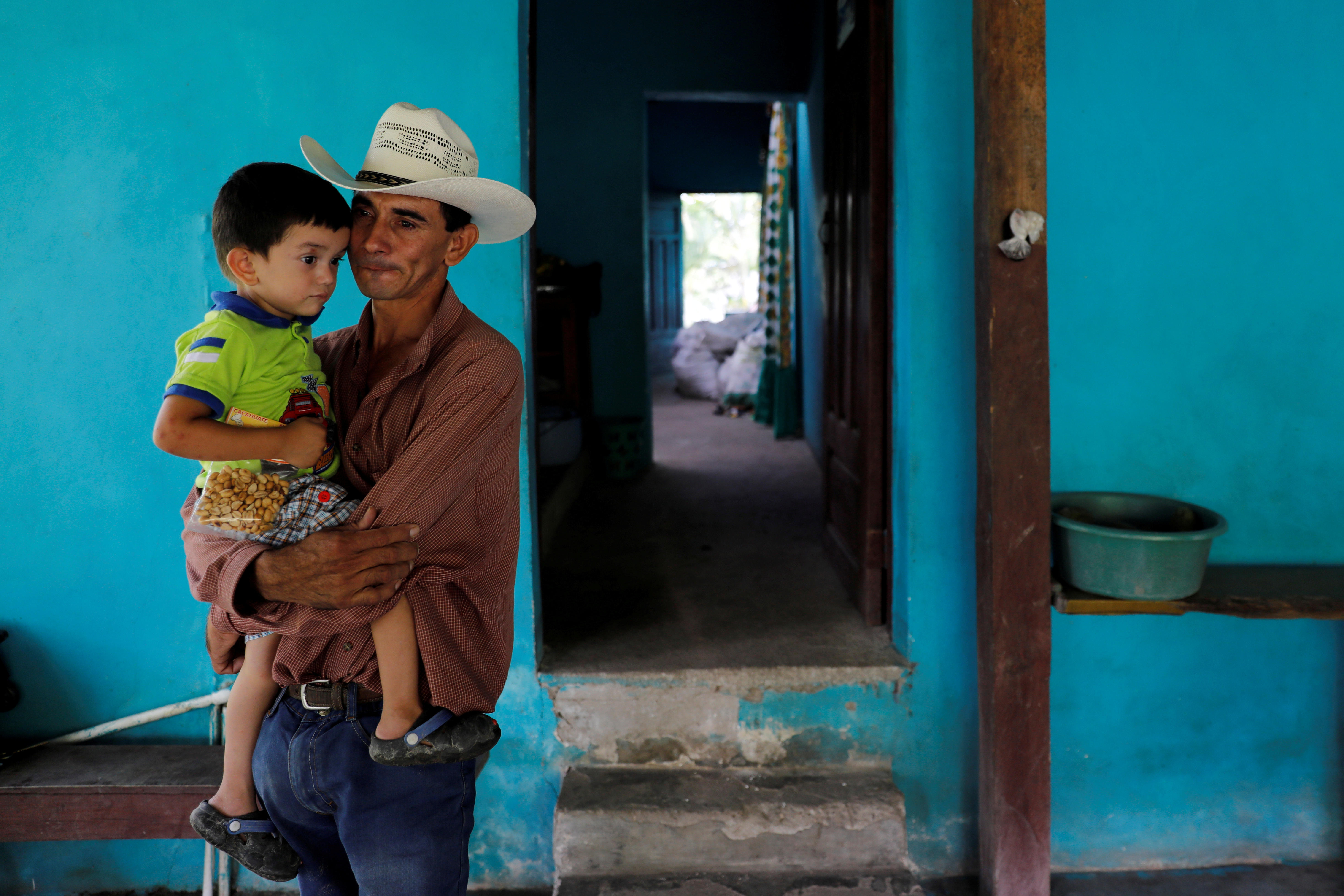 Homeland Security and Health and Human Services officials were "unaware" of the April 2018 decision by Attorney General Jeff Sessions to implement a "zero tolerance" policy that separated families illegally crossing the U.S.-Mexico border, sparking months of confusion over how to track young children taken from parents, according to a new federal watchdog report.

The Government Accountability Office found more than 2,654 children were separated between April and June 2018, when the Trump administration's "zero tolerance" policy was in effect.

The policy prioritized prosecuting adults who crossed the border illegally, while children accompanying them were forced into the custody of the Office of Refugee Resettlement (ORR), a division of HHS.

The agencies involved "did not plan" for the influx of separated children, and in fact, the exact number of separated children at any time during this period may have been a mystery to DHS and HHS. That's because the two departments "did not systematically collect and maintain information to indicate when a child was separated from his or her parents," the report found.

A Justice Department spokeswoman pushed back on at least some of the watchdog's conclusions, telling CBS News it was "not very credible" for GAO to say DHS was "unaware" of the new policy, since the attorney general announced the change at the southern border, as he stood next to then-Acting Immigration and Customs Enforcement Director Thomas Homan.

The new report comes as the Trump administration is considering a revised separation policy that officials hope will deter the ongoing influx of migrants seeking to illegally enter the United States.

GAO spoke with staff at several shelters in Arizona and Texas and found in some cases that the only information the government had about some children came from the children themselves. And compiling basic information from some children was difficult because they were younger than 5 years old.

Weeks after the policy change, White House Chief of Staff John Kelly told NPR in May that the separations "would be a tough deterrent," and went on to say that the children "will be taken care of — put into foster care or whatever. But the big point is they elected to come illegally into the United States, and this is a technique that no one hopes will be used extensively or for very long."

But as summer began with the policy change intact, the number of children continued to rise at border shelters, and so did public anger.

In June, Sessions stood by the separations, saying, "If people don't want to be separated from their children, they should not bring them with them."

Ultimately, President Trump reversed course in late June and directed DHS to maintain custody of families at the border.

A week later a federal court ordered the immediate reunification of the children with their parents. However, this was easier said than done.

"HHS officials told us that there were no specific procedures to reunite children with parents from whom they were separated prior to the June 2018 court order," according to the GAO report.

Investigators also found that there was "no single database with easily extractable, reliable information on family separations," so hundreds of HHS staff members were left to use a hodgepodge of identification methods.

By September, 437 children remained in ORR's custody. Some of the children's parents had been deported, others were deemed unfit or presented a danger to the child. Or the parents told the American Civil Liberties Union that they had no intent to reunify.

Last week the government stated in a federal filing there were 66 children yet to be reunited.

Some Trump Administration officials had expressed skepticism about the family separations during a July Senate hearing.

They were asked by Sen. Richard Blumenthal, D-Connecticut, to raise their hands if they believed the "zero tolerance" policy and family separations had been a "success."

They all sat motionless.