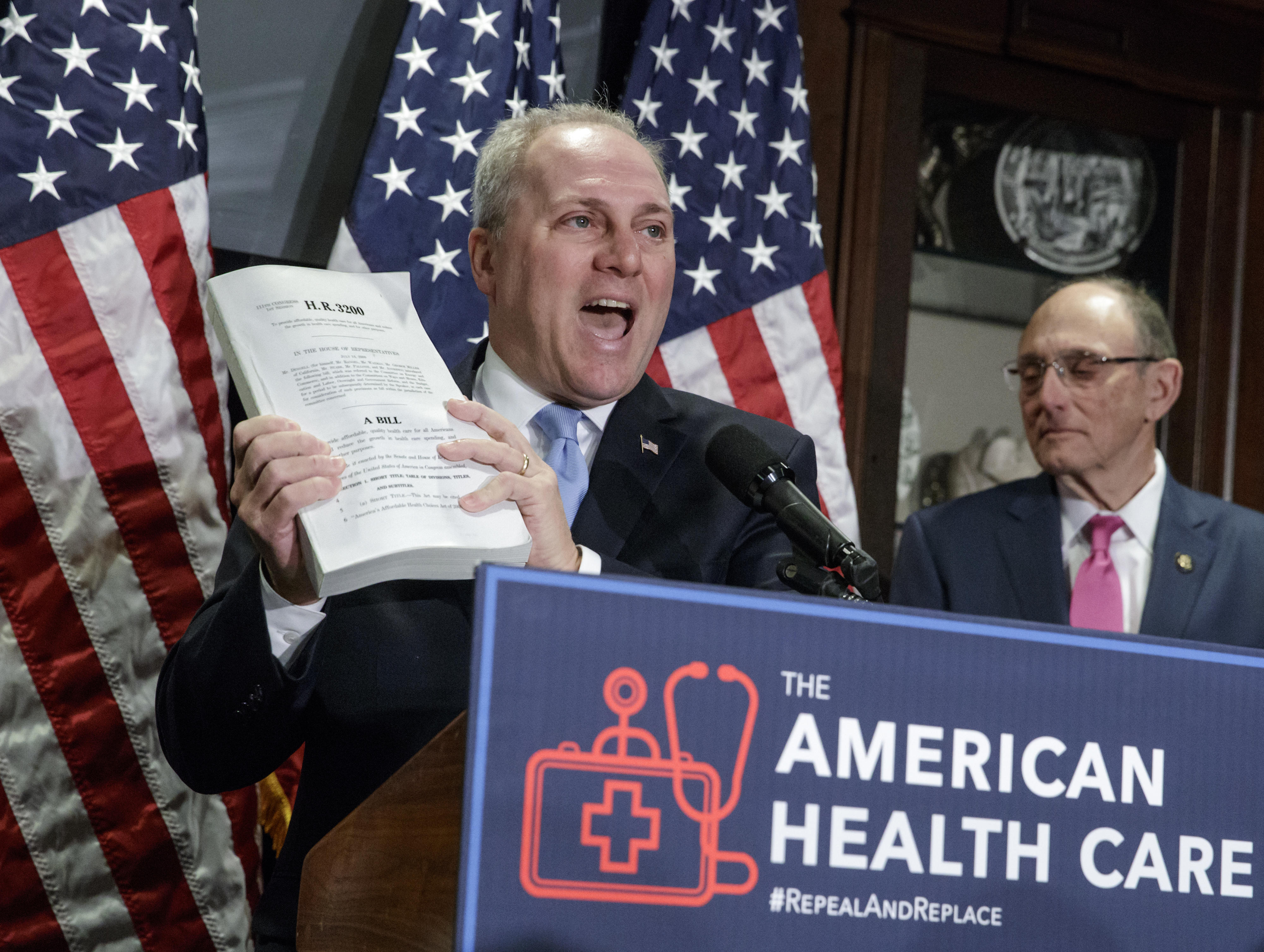 If Congress and President Trump decide not to fund Obamacare-related payments to health insurers, the federal government’s cost could increase by $2.3 billion in 2018, a study released Tuesday by the Kaiser Family Foundation says.

The payments help low-income people who are enrolled in the healthcare law cover out-of-pocket health care expenses. These payments amount to $7 billion for the current fiscal year, according to a Congressional Budget Office estimate. The Kaiser Family Foundation’s analysis found that while eliminating the payments would save $10 billion in 2018, the government would have to spend $12.3 billion to help deal with higher premiums.

Mr. Trump has threatened to deny payments to health insurers under Obamacare, and Democrats have insisted they must be included in the spending legislation. This still appears to remain a sticking point in negotiations for a governmentwide spending bill while the White House has dropped its demand for funding for the wall along the U.S.-Mexico border.

On Monday, aides said that talks over the spending package were ongoing and one Democratic congressional aide said negotiators worked through the weekend, but there were no major breakthroughs. Appropriators have not yet released bill text and it’s unclear when that will happen.

Democrats have significant leverage in the talks because Republicans need 60 votes to advance the legislation in the Senate, which currently has 52 Republicans and 48 Democrats.

Lawmakers have until Friday night to pass a new spending package or the government will shut down on Saturday.