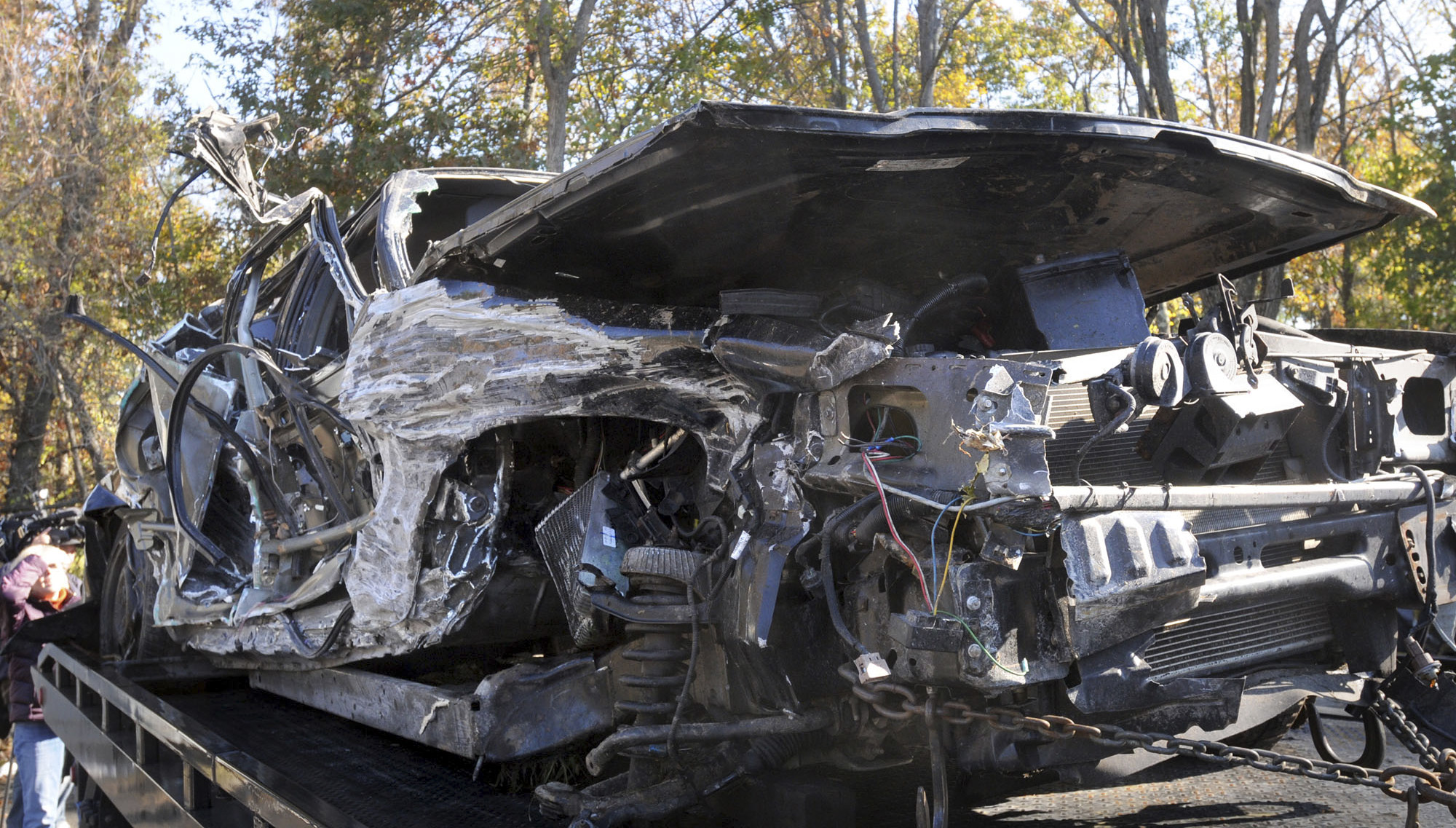 WASHINGTON Many motorists do not know it, but it is likely that every time they get behind the wheel, there's a snitch along for the ride.

The National Highway Traffic Safety Administration on Friday proposed long-delayed regulations requiring auto manufacturers to include event data recorders - better known as "black boxes" - in all new cars and light trucks beginning Sept. 1, 2014. But the agency is behind the curve. Automakers have been quietly tucking the devices, which automatically record the actions of drivers and the responses of their vehicles in a continuous information loop, into most new cars for years.

When a car is involved in a crash or when its airbags deploy, inputs from the vehicle's sensors during the 5 to 10 seconds before impact are automatically preserved. That is usually enough to record things like how fast the car was traveling and whether the driver applied the brake, was steering erratically or had a seat belt on.

The idea is to gather information that can help investigators determine the causes of accidents and lead to safer vehicles. But privacy advocates say government regulators and automakers are spreading an intrusive technology without first putting in place policies to prevent misuse of the information collected.

Data collected by the recorders is increasingly showing up in lawsuits, criminal cases and high-profile accidents. Massachusetts Lt. Gov. Timothy Murray initially said that he wasn't speeding and that he was wearing his seat belt when he crashed a government-owned car last year. But the Ford Crown Victoria's data recorder told a different story: It showed the car was traveling more than 100 mph and Murray was not belted in.

In 2007, then-New Jersey Gov. Jon Corzine was seriously injured in the crash of an SUV driven by a state trooper. Corzine was a passenger. The SUV's recorder showed the vehicle was traveling 91 mph (146 kph)on a parkway where the speed limit was 65 mph (104 kph), and Corzine did not have his seat belt on.

There is no opt-out. It is extremely difficult for car owners to disable the recorders. Although some vehicle models have had recorders since the early 1990s, a federal requirement that automakers disclose their existence in owner's manuals didn't go into effect until three months ago. Automakers that voluntarily put recorders in vehicles are also now required to gather a minimum of 15 types of data.

Besides the upcoming proposal to put recorders in all new vehicles, the traffic safety administration is also considering expanding the data requirement to include as many as 30 additional types of data such as whether the vehicle's electronic stability control was engaged, the driver's seat position or whether the front-seat passenger was belted in. Some manufacturers already are collecting the information. Engineers have identified more than 80 data points that might be useful.

Privacy complaints have gone unheeded so far. The traffic safety administration says it doesn't have the authority to impose limits on how the information can be used and other privacy protections. About a dozen states have some law regarding data recorders, but the rest do not.

"Right now we're in an environment where there are no rules, there are no limits, there are no consequences and there is no transparency," said Lillie Coney, associate director of the Electronic Privacy Information Center, a privacy advocacy group. "Most people who are operating a motor vehicle have no idea this technology is integrated into their vehicle."

Part of the concern is that the increasing computerization of cars and the growing communications to and from vehicles like GPS navigation and General Motors' OnStar system could lead to unintended uses of recorder data.

"Basically your car is a computer now, so it can record all kinds of information," said Gloria Bergquist, vice president of the Alliance of Automotive Manufacturers. "It's a lot of the same issues you have about your computer or your smartphone and whether Google or someone else has access to the data."

The alliance opposes the government requiring recorders in all vehicles.

Data recorders "help our engineers understand how cars perform in the real world, and we already have put them on over 90 percent of (new) vehicles without any mandate being necessary," Bergquist said.

Safety advocates, however, say requiring data recorders in all cars is the best way to gather a large enough body of reliable information to enable vehicle designers to make safer automobiles.

"The barn door is already open. It's a question of whether we use the information that's already out there," said Henry Jasny, vice president of Advocates for Highway and Automotive Safety.

Transportation Secretary Ray LaHood said that requiring recorders in all new cars "will give us the critical insight and information we need to save more lives."

"By understanding how drivers respond in a crash and whether key safety systems operate properly, (government safety officials) and automakers can make our vehicles and our roadways even safer," LaHood said.

The National Transportation Safety Board has been pushing for recorders in all passenger vehicles since the board's investigation of a 2003 accident in which an elderly driver plowed through an open-air market in Santa Monica, California. Ten people were killed and 63 were injured. The driver refused to be interviewed and his 1992 Buick LeSabre didn't have a recorder. After ruling out other possibilities, investigators ultimately guessed that he had either mistakenly stepped on the gas pedal or had stepped on the gas and the brake pedals at the same time.

When reports of sudden acceleration problems in Toyota vehicles cascaded in 2009 and 2010, recorder data from some of the vehicles contributed to the traffic safety administration's conclusion that the problem was probably sticky gas pedals and floor mats that could jam them, not defects in electronic throttle control systems.

"Black box," a term for a device whose workings are obscure, is most widely used to refer to flight data recorders, which continually gather information about an aircraft's operation during flight. Aircraft recorders, by law, are actually bright orange.

Some automakers began installing the recorders at a time when there were complaints that air bags might be causing deaths and injuries, partly to protect themselves against liability and partly to improve air bag technology. Most recorders are black boxes about the size of a deck of cards with circuit boards inside. After an accident, information is downloaded to a laptop computer using a tool unique to the vehicle's manufacturer. As electronics in cars have increased, the kinds of data that can be recorded have grown as well. Some more recent recorders are part of the vehicle's computers rather than a separate device.

Rep. Michael Capuano, a Democrat, has repeatedly introduced legislation to require that automakers design recorders so that they can be disabled by motorists but has been unsuccessful in his efforts.

A transportation bill passed by the Senate earlier this year would have required that all new cars and light trucks have recorders and designated a vehicle's owner as the owner of the data. The provision was removed during House-Senate negotiations on the measure at the behest of House Republican lawmakers who said they were concerned about privacy.

"Many of us would see it as a slippery slope toward big government and Big Brother knowing what we're doing and where we are," Rep. Bill Shuster, a Republican who is slated to take over the chairmanship of the House Transportation and Infrastructure Committee in January, said at the time. "Privacy is a big concern for many across America."