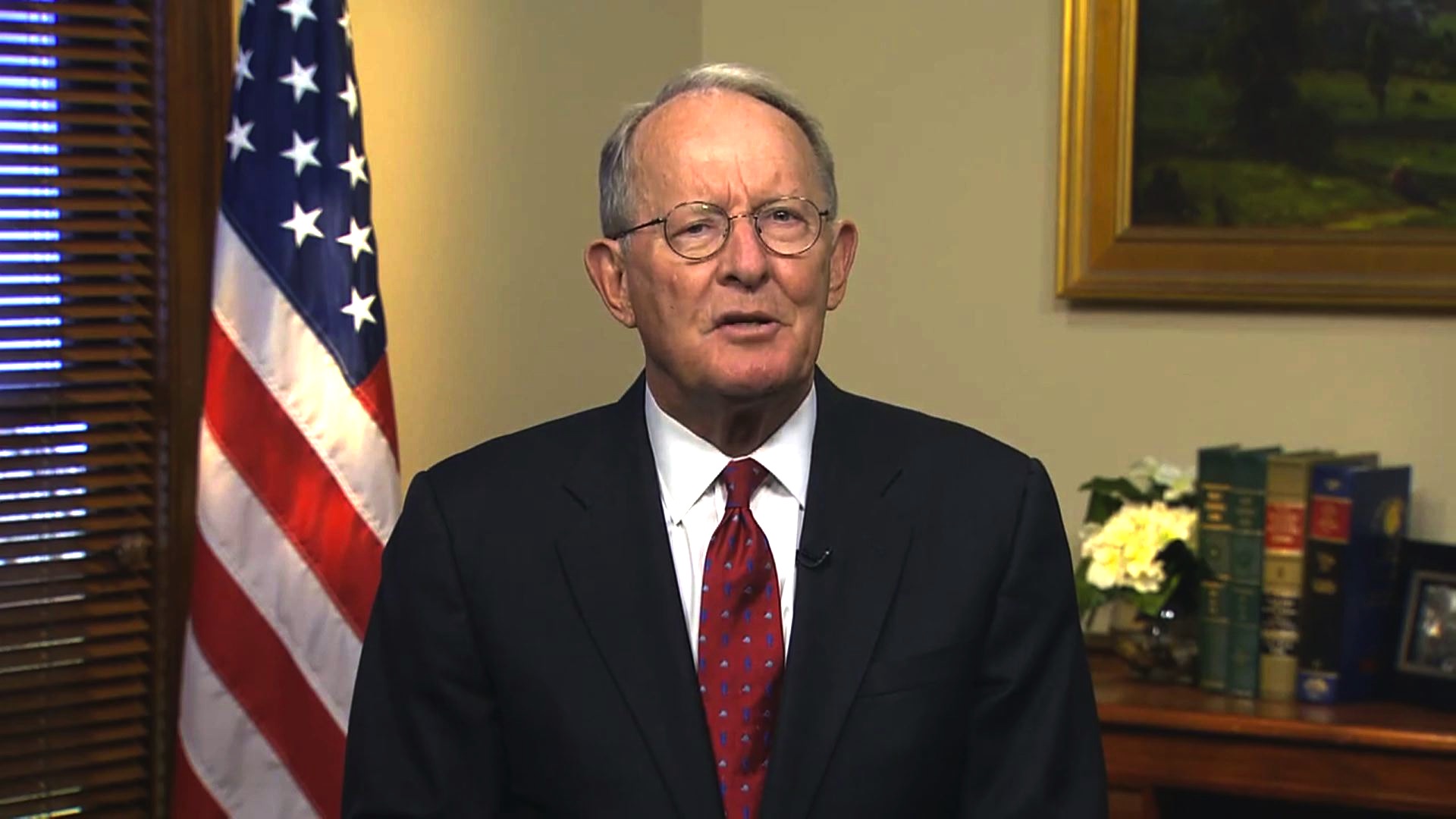 Just days after a legislative update to No Child Left Behind (NCLB) squeaked past the House on a narrow, partisan vote, the Republican party is continuing its call to revise the contentious law.

And with a Senate bill now up for debate in Congress, Sen. Lamar Alexander, R-Tennessee, called Saturday for states to be given more control over education policy.

"Not only is there consensus about the need to fix No Child Left Behind, but there's also remarkable consensus about how to fix it," Alexander said in a video. "That consensus is this: Continue the law's important measurements of academic progress of students but restore to states, school districts, classroom teachers and parents the responsibility for deciding what to do about improving student achievement."

The Tennessee Republican said there was "plenty of blame to go around" for the failures of the comprehensive 2001 law enacted by President George W. Bush.

"The problems with No Child Left Behind have been created by a combination of presidential action and congressional inaction," Alexander said. "Congress has been unable to agree on how to reauthorize it. As a result, the law's original requirements have stayed in place and gradually become unworkable."

It's a problem with the legislative body that has continued into the current Congressional session.

The partisan House bill, called the Student Success Act, barely passed: 218 lawmakers were in favor and 213 opposed. The vote breakdown showed every House Democrat siding against the measure and 27 Republicans joining them to go against party leadership. The act would eliminate federal education programs that some in the GOP deem redundant. It would also repeal federal requirements for teacher quality, among other contentious measures.

In contrast, the Senate is currently deliberating a bill with bipartisan appeal, co-authored by the Republican Alexander and the Senate Education Committee's lead Democrat, Sen. Patty Murray, D-Washington. The Every Child Achieves Act would allow states flexibility in implementing testing requirements and teacher evaluations.

The bill "prohibits the federal government from telling states what their standards must be, or mandating or coercing states to use a certain set of standards," Alexander said. "Whether your state adopts Common Core is entirely your state's decision."

The White House has also thrown its support behind the bill Alexander is touting, calling it an "important step forward" in reforming No Child Left Behind. The president's administration, however, has also suggested a few changes to the legislation. For example, one improvement the White House is pushing for would "cap the amount of time spent annually on standardized testing."

"I hope this time around, Congress will improve its grade and improve the future for 50 million children in 100,000 public schools," Alexander added.

In his own video, President Obama addressed his administration's efforts in continuing its fight for fair housing practices, just a few weeks after the Supreme Court handed down its decision to uphold a key tool in combating housing bias.

"In some cities, kids living just blocks apart lead incredibly different lives," the president said Saturday in a video. "They go to different schools, play in different parks, shop in different stores, and walk down different streets. And often, the quality of those schools and the safety of those parks and streets are far from equal, which means those kids aren't getting an equal shot in life."

Such conditions, the president added, aren't what American neighborhoods should look like.

"In this country, of all countries, a person's zip code shouldn't decide their destiny," Mr. Obama added. "We don't guarantee equal outcomes, but we do strive to guarantee an equal shot at opportunity - in every neighborhood, for every American."

He touted big data as a tool in local governments' arsenals to improve equal opportunity in improving housing practices, and pushed his administration's new rule that would require communities receiving federal funds to analyze segregation patterns.

"We're using data on housing and neighborhood conditions to help cities identify the areas that need the most help," Mr. Obama said. "We're doing more to help communities meet their own goals."

Though the president admitted that the actions "won't make every community perfect," he says it's a start.

"They will help make our communities stronger and more vibrant," he said. "And they'll help keep this a country where kids from every background can grow up knowing that no matter who you are, what you look like, or where you live, you can write your own story."