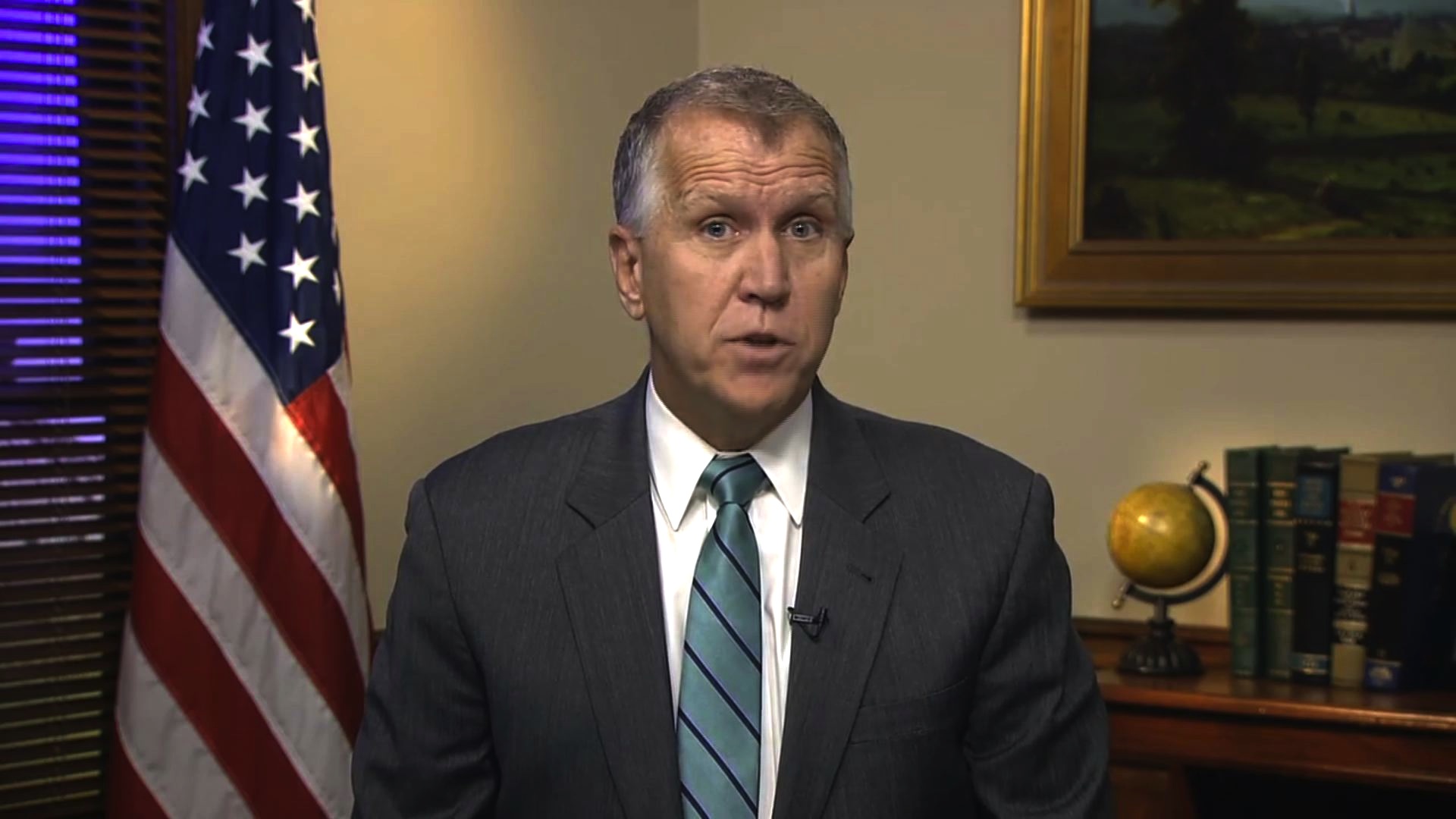 While Republican leaders continue to stall the confirmation process of Supreme Court nominee Merrick Garland, the party's rank and file are defending their choice to refuse congressional hearings over President Obama's pick.

"The president and Democratic leaders aren't exactly thrilled with giving the American people a voice," Senate Judiciary Committee member Thom Tillis, R-North Carolina, said in a video released Saturday. "And contrary to their claims, the Senate is doing its job and fulfilling its constitutional obligation by deferring consent in order to let the people's voice be heard."

Earlier this week, Republicans pledged that they would not confirm a Supreme Court nominee until after Americans chose a new president, leaving a vacant seat on the nation's highest bench until January 2017.

That's despite the positive beliefs from both sides of the aisle that Garland, who was confirmed to the U.S. Court of Appeals for the District of Columbia with a bipartisan 76-23 vote in 1997, is a well-qualified individual.

"The Senate can confirm a nominee, we can reject a nominee, or we can simply choose to withhold consideration of the nomination altogether so the American people can weigh in on this important decision," Tillis said Saturday. "This is about principle, not the person the president has nominated."

Tillis noted that Garland, an avowed moderate, would tip the balance in the court, especially with a seat previously occupied by the late Antonin Scalia, considered to be one of the most conservative justices in recent history.

"Justice Scalia was widely admired and respected for defending the original intent of the Constitution and its prescribed separation of powers," Tillis said. "And he served as a critical check on President Obama's executive overreaches."

The president, for his part, has launched his own campaign promoting Garland as an appointee with "unmatched experience and integrity" that has the "respect and admiration of both parties."

"On the bench, he's shown a dedication to protecting our basic rights. A conviction that powerful voices must not be allowed to drown out those of everyday Americans. An understanding that justice isn't simply abstract legal theory; it affects people's daily lives. And a spirit of decency, modesty and even-handedness in his work," Mr. Obama said in a video published Saturday.

He further called on Senate Republicans to give Garland "the respect he has earned" with a fair hearing and an up-or-down vote.

"I understand that we're in the middle of an especially noisy and volatile political season. But at a time when our politics are so polarized - when norms and customs of our political rhetoric seem to be corroding - this is precisely the time we should treat the appointment of a Supreme Court justice with the seriousness it deserves," the president said. "To deny it would be an abdication of the Senate's constitutional duty."

He further warned that continuing to roadblock the confirmation process would set a dangerous precedent for future presidents.

"It would indicate a process for nominating and confirming judges that is beyond repair. It would make it increasingly impossible for any president, Republican or Democrat, to carry out their constitutional function," Mr. Obama said. "To go down that path would jeopardize our system of justice, it would hurt our democracy and betray the vision of our founding."