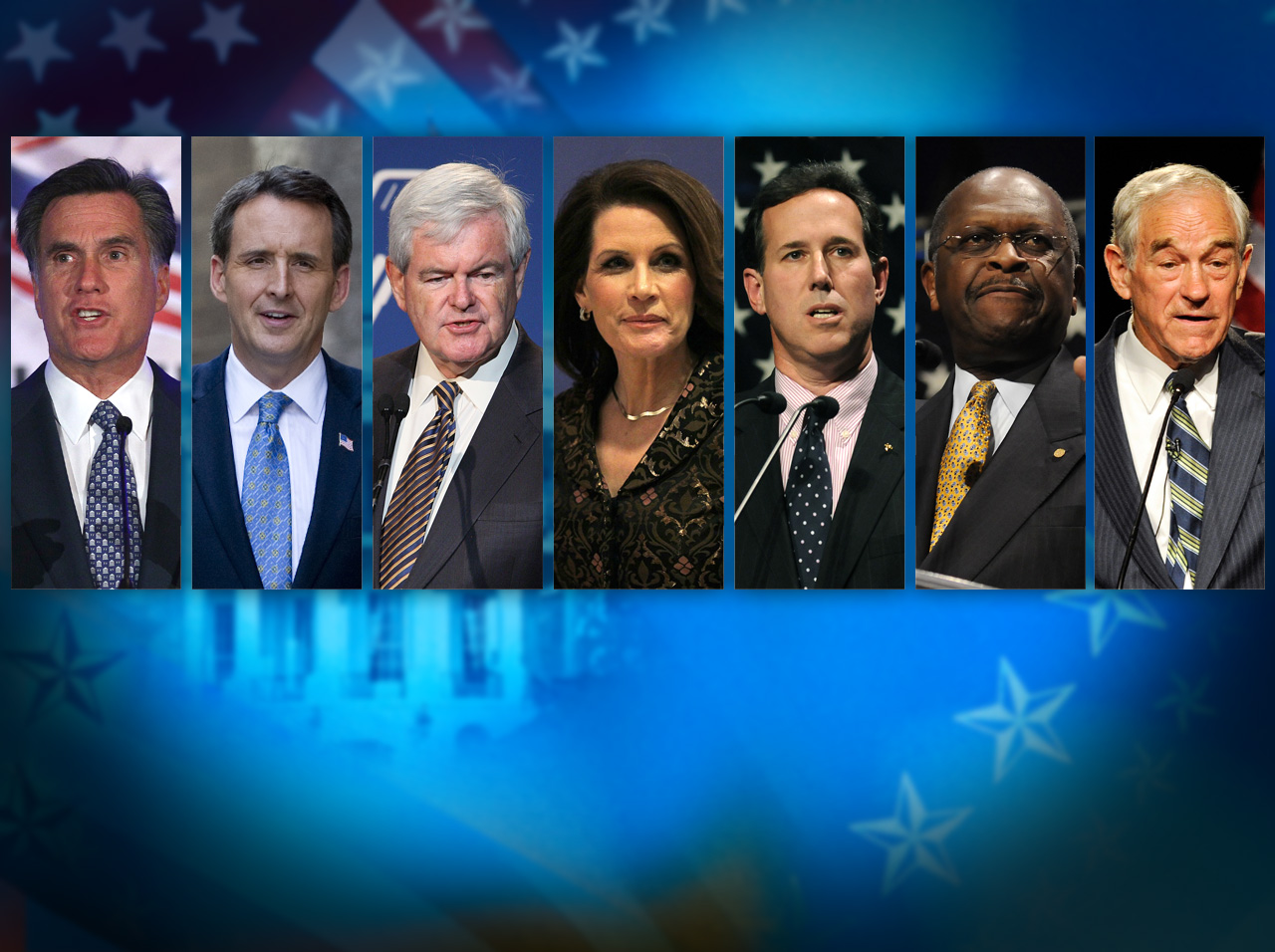 It's still early days for the 2012 presidential election, and while the news media are avidly following the travel schedules, debate performances and general comings and goings of various candidates and potential candidates alike, most voters themselves have yet to focus on the election or the potential field. What's more, that's typical for this point in time in a presidential election cycle.

It may be quite a few months before voters start tuning in to next year's election in greater numbers. If 2007 is a guide, that could happen as late as December. It wasn't until late in 2007 that the percentage paying a lot of attention to the campaign rose above 30 percent, and it wasn't until the midst of the primaries in early 2008 that more than half were paying a lot of attention.

And bear in mind that a lot can - and probably will - change between now and the first primaries early next year. According to a CBS News Poll conducted in June 2007, Hillary Clinton and Rudy Giuliani were the favorites for each of their parties' nominations.

That June, Clinton led Obama among Democratic voters in polls conducted by CBS News as well as CNN, ABC News, NBC News/Wall Street Journal and Gallup, among others.

And Giuliani also led the rest of the Republican candidates in CBS News Polls as well as in polls conducted by CNN, NBC News/Wall Street Journal, ABC News and Gallup.

Both Clinton and Giuliani were best-known to voters at the time.

Most voters don't know much about many of the candidates (and potential candidates) running for the Republican nomination this year, leaving open the potential for change this year too.

According to a CBS News Poll released earlier in June, two thirds or more of Republican voters have yet to form an opinion of Michele Bachmann, Tim Pawlenty, Herman Cain, Rick Santorum or Jon Huntsman. Half don't have an opinion yet of Mitt Romney - and he ran for the Republican nomination in 2007-2008.

Meanwhile, President Barack Obama's approval rating continues to hover just below the 50% mark, potentially leaving room for a Republican contender to unseat him next year. As to who that may be - it's just too soon for most voters to say.