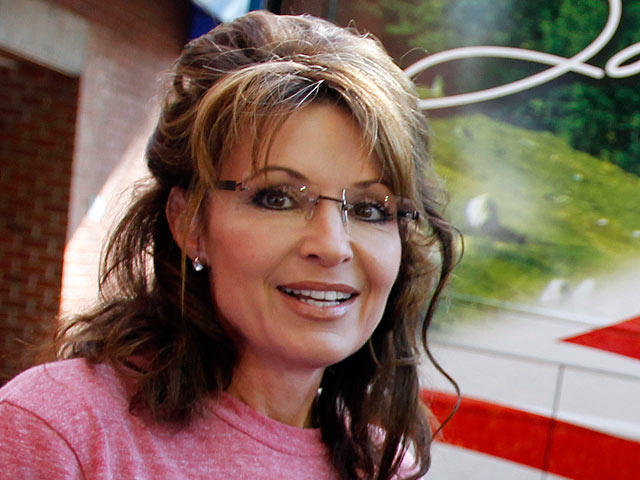 The Republican presidential candidate with the highest net favorability rating among Republican voters is Mitt Romney, who has a 37 percent favorable rating and an 11 percent unfavorable rating. But despite Romney's relatively high profile, half say they don't know enough about him or have no opinion.

Former House Speaker Newt Gingrich, whose criticism of GOP Rep. Paul Ryan's plan to transform Medicare angered many Republicans, is the only GOP presidential candidate or potential candidate with a net negative favorable rating among Republicans; 24 percent of Republican voters view him favorably, while 34 percent view him unfavorably.

The survey suggests that many of the Republican candidates and potential candidates - including Tim Pawlenty, Rick Santorum, Jon Huntsman, Michelle Bachmann and Herman Cain - remain unknown to large majorities of Republicans and voters overall.

(At left, CBSNews.com Senior Political Reporter Brian Montopoli discusses the GOP field in the "The Drive.")

Seven in ten registered Republicans want a nominee who would repeal the federal health care law, but only about half want one who supports changes to Medicare. Just one in ten want a nominee from the Tea Party movement, while 14 percent want one who is not from the movement; 73 percent say it doesn't matter.

This poll was conducted among a random sample of 1,024 adults nationwide, interviewed by telephone June 3-7, 2011. The error due to sampling for results based on the entire sample could be plus or minus three percentage points. The error for subgroups is higher. This poll release conforms to the Standards of Disclosure of the National Council on Public Polls.
View CBS News In