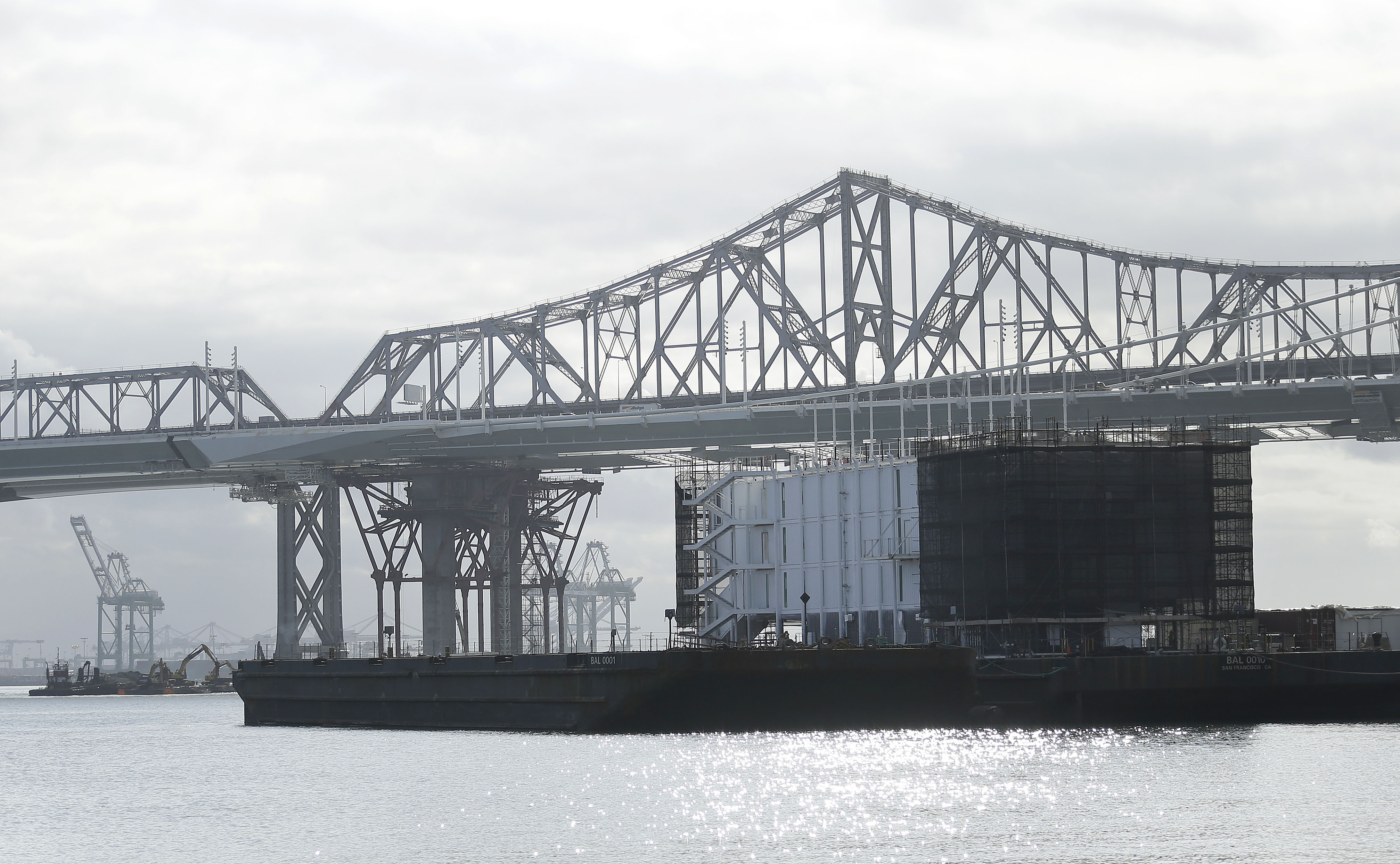 The project, which has been in the planning stages for more than a year, was created at Google[x], the secret facility that Google reportedly runs near its corporate headquarters in Mountain View. It is personally directed by Google co-founder Sergey Brin and is Google's attempt to upstage rival Apple and its chain of popular retail stores, sources said.

A source who has been onboard the vessel, which is moored off San Francisco's Treasure Island under tight security, told KPIX the first three floors are designed to serve as "dazzling showrooms" that can be outfitted with chrome features and floor lighting. There is an upper "party deck" meant to feature bars, lanais and other comforts so Google can fete its upscale customers.

The building is constructed of interchangeable 40-foot shipping containers that can be assembled and disassembled at will, allowing it to be placed on barges, trucks or rail cars and taken anywhere in the world, the source said. Google could send it to a ski resort one day and then have it shipped to the beach a few days later.

The project has been delayed in part because the U.S. Coast Guard labeled the building a "floating vessel" that requires federally approved safety features.

The Coast Guard has refused to answer any questions about the vessel's intended use.

"Regardless of the company or entity involved, the Coast Guard has an obligation to protect sensitive proprietary information, as a company's competitive posture and business interests depend on it," Dixon said.

But a source said Google senior executives were worried that media covering the September opening of the new eastern span of the Bay Bridge would notice the unusual barge at nearby Treasure Island and start asking questions. At least one Bay Area reporter covering the bridge opening made inquiries but never produced a story, the source said.

San Francisco Mayor Ed Lee is also in the dark. "They've kept a secret from me as well," he told KPIX on Tuesday.

A spokesperson for Jane Kim, the San Francisco supervisor who represents Treasure Island, said she would have "no comment" for now.