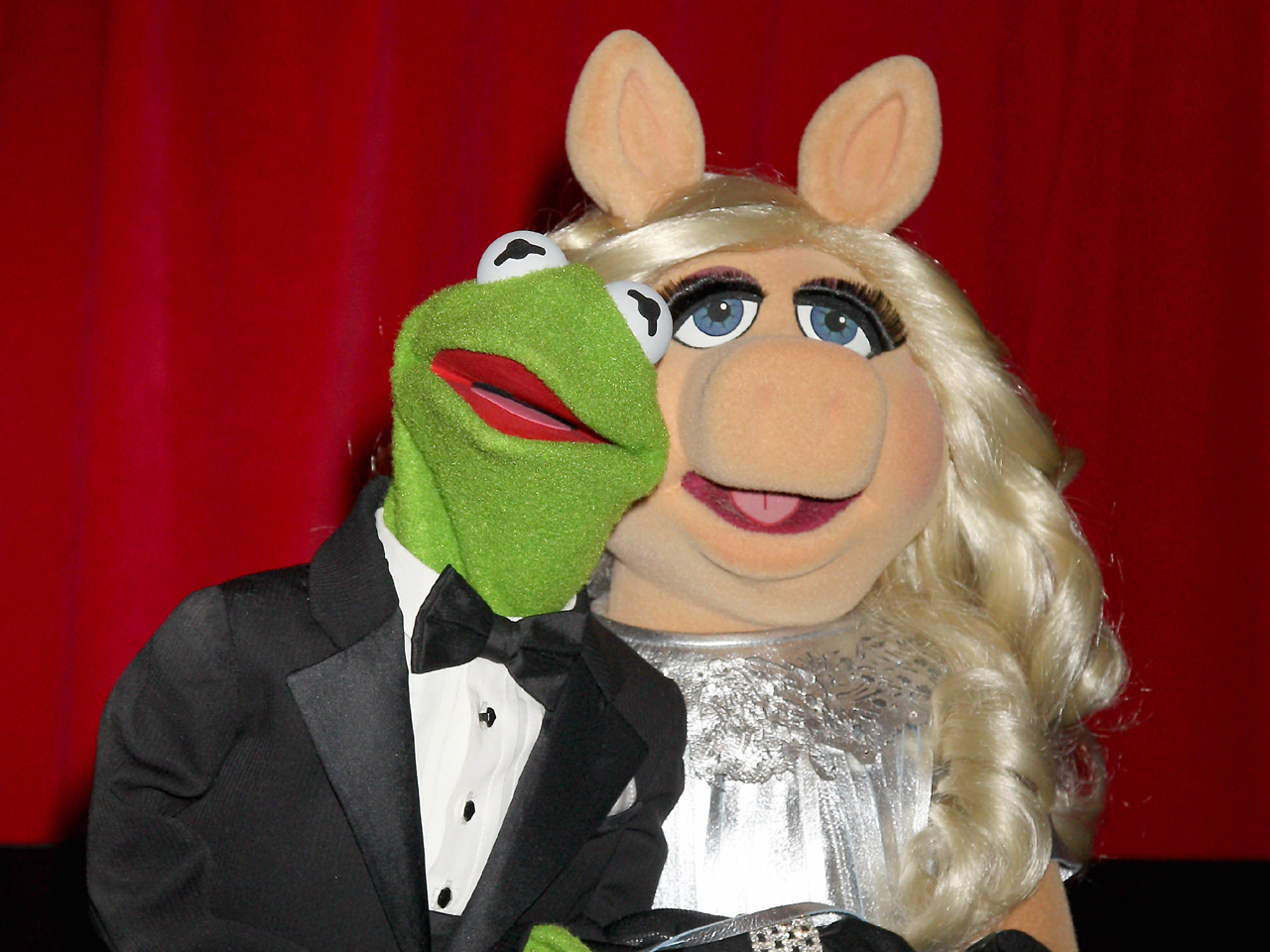 (MoneyWatch) A Goldman Sachs executive who quit in a blaze of op-ed glory Wednesday is being alternately praised as a Jerry-Maguire-like crusader and dismissed as disgruntled -- yet rich -- ex-employee. Either way, he touched a nerve with his damning description of the "toxic" culture at a firm that has been a favorite punching bag for critics of the banking industry.

In his op-ep piece, Greg Smith blasts his former employer, claiming: "The interests of the client continue to be sidelined in the way the firm operates and thinks about making money." Managing directors at Goldman, he says, referred to clients as "muppets." Smith, who worked for the company for 12 years starting as a college intern, writes, "I can no longer in good conscience say that I identify with what it stands for."

Smith says the firm he joined had a different culture, one that

revolved around teamwork, integrity, a spirit of humility, and always doing right by our clients. The culture was the secret sauce that made this place great and allowed us to earn our clients' trust for 143 years.

That view of Goldman was shared by many. In their history of the financial crisis All the Devils Are Here, Bethany McClean and Joe Nocera said of the old Goldman culture, "Anything that even appeared to create a conflict with [clients' interests] was not just discouraged, but forbidden." According to them and many others, that culture started to change in 1999, just before Smith came to work at Goldman, when the company went from privately held to publicly traded. Smith says that during the time he worked there,

How did we get here? The firm changed the way it thought about leadership. Leadership used to be about ideas, setting an example and doing the right thing. Today, if you make enough money for the firm (and are not currently an ax murderer) you will be promoted into a position of influence.

Goldman has adamantly denied Smith's allegations. The firm, however, has faced legal charges over just this sort of behavior. In a 2010 lawsuit, the SEC accused Goldman of fraud for selling clients complicated mortgage backed securities that later went bad, while also making investments that would only pay off if those securities soured. And in wake of Smith's epistle, some clients and prospective clients have raised their voices to criticize Goldman.

Smith says he hopes his article "can be a wake-up call to the board of directors." His critics, however, were quick to point out that he is only speaking out now that he is leaving the firm. As @AntDeRosa put it on Twitter: "Self righteous indignation always comes easier after the checks have already cleared." The Daily Mash takes a lighter path to a similar point with "Why I Am Leaving The Death Star." The piece, attributed to Darth Vader, is a slightly rewritten version of Smith's article:

How did we get here? The Empire changed the way it thought about leadership. Leadership used to be about ideas, setting an example and killing your former mentor with a light sabre. Today, if you make enough money you will be promoted into a position of influence, even if you have a disturbing lack of faith.

Whatever you think of Smith and his allegations, the article is a satirist's goldmine. Andy Borowitz has conjured a fictional letter from Goldman CEO Lloyd Blankfein to the firm's clients:

At Goldman, we pride ourselves on our ability to scour the world's universities and business schools for the finest sociopaths money will buy. Once in our internship program, these youths are subjected to rigorous evaluations to root out even the slightest evidence of a soul. But, as the case of Mr. Smith shows, even the most time-tested system for detecting shreds of humanity can blow a gasket now and then. For that, we can only offer you our deepest apology and the reassurance that one good apple won't spoil the whole bunch.