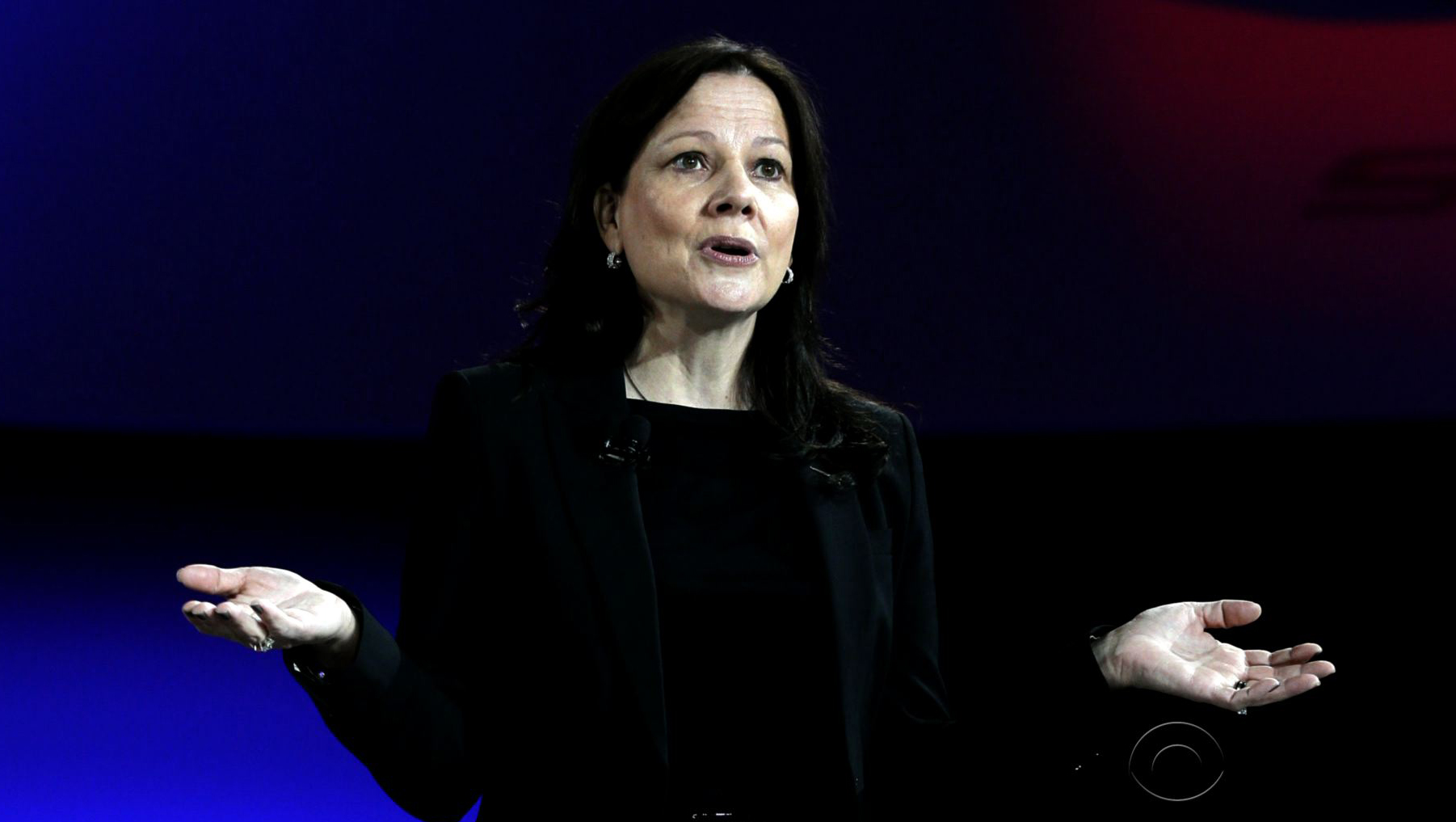 The acting head of America's auto safety watchdog is blaming General Motors for a failure to act sooner to warn consumers of a defect in small cars that is linked to 13 deaths.

For its part, GM continues its efforts to show regulators and consumers that it's more focused on safety, announcing the recall of another 1.5 million vehicles on Monday.

Committee members will press Barra and Friedman to explain why neither the company nor the safety agency moved to recall millions of small cars with a defective ignition switch, even though GM knew of the problem as early as 2001.

"Sitting here today, I cannot tell you why it took years for a safety defect to be announced in (the small car) program, but I can tell you that we will find out," Barra said in prepared testimony submitted to the subcommittee.

GM has recalled 2.6 million cars for the faulty switch. That recall prompted GM to name a new safety chief and review its recall processes.

With Monday's recall, GM has now recalled 6.3 million vehicles since February. GM estimates the actions will cost it $750 million.

The House hearing - and a separate one Wednesday before a Senate subcommittee - will likely be tense and emotional. At least a dozen family members of victims will attend, wearing blue shirts featuring a photo of 16-year-old Amber Marie Rose, who was killed in a 2005 Cobalt crash in Maryland, and the words "Protect Our Children."

Barra will apologize for the loss of life, but may try to limit her answers to Congress, citing an ongoing internal review and government investigations.

"When we have answers, we will be fully transparent with you, with our regulators, and with our customers," she said in the prepared testimony.

That could test the patience of committee members, who will want to know immediately why GM failed to protect its customers in this case.

Congress also wants to know if it needs to strengthen a 2000 law intended to improve communication between automakers and the government.

On Monday, House members were looking at a background report.

The report asks, "Why did it take so long?" and gives a timeline of the GM ignition switch problem:

-- In 2001, a pre-production report for the Saturn Ion identified an ignition switch issue.

-- In 2002, parts supplier Delphi said GM approved the switch, even though it did not meet GM specifications.

-- The inquiry was closed one year later in March 2005. A GM report said fixes would take too long and cost too much, noting, "None of the solutions represents an acceptable business case."

Four months later, on July 29, 2005, the first death linked to the defect occurred - that of Amber Rose.

"It's just horrific that money was put over human lives," Terry DiBattista, Amber's mother, told CBS News. "It's just not right, and they need to be held accountable for it."

"There's nothing that she (Barra) can truly say that's going to make up for any of this," says Laura Christian, who lost her daughter. "But, to be clear, Mary Barra needs to give us the answers."

GM has admitted the ignition switch on more than 2 million vehicles may suddenly move to the off or accessory position, shutting off the engine, disabling power steering, power brakes, the seatbelts and the airbags.

The National Highway Traffic Safety Administration noticed a trend in consumer complaints in 2007 but never investigated further. The first recall by GM didn't come until February of this year, 13 years after the problem was discovered.