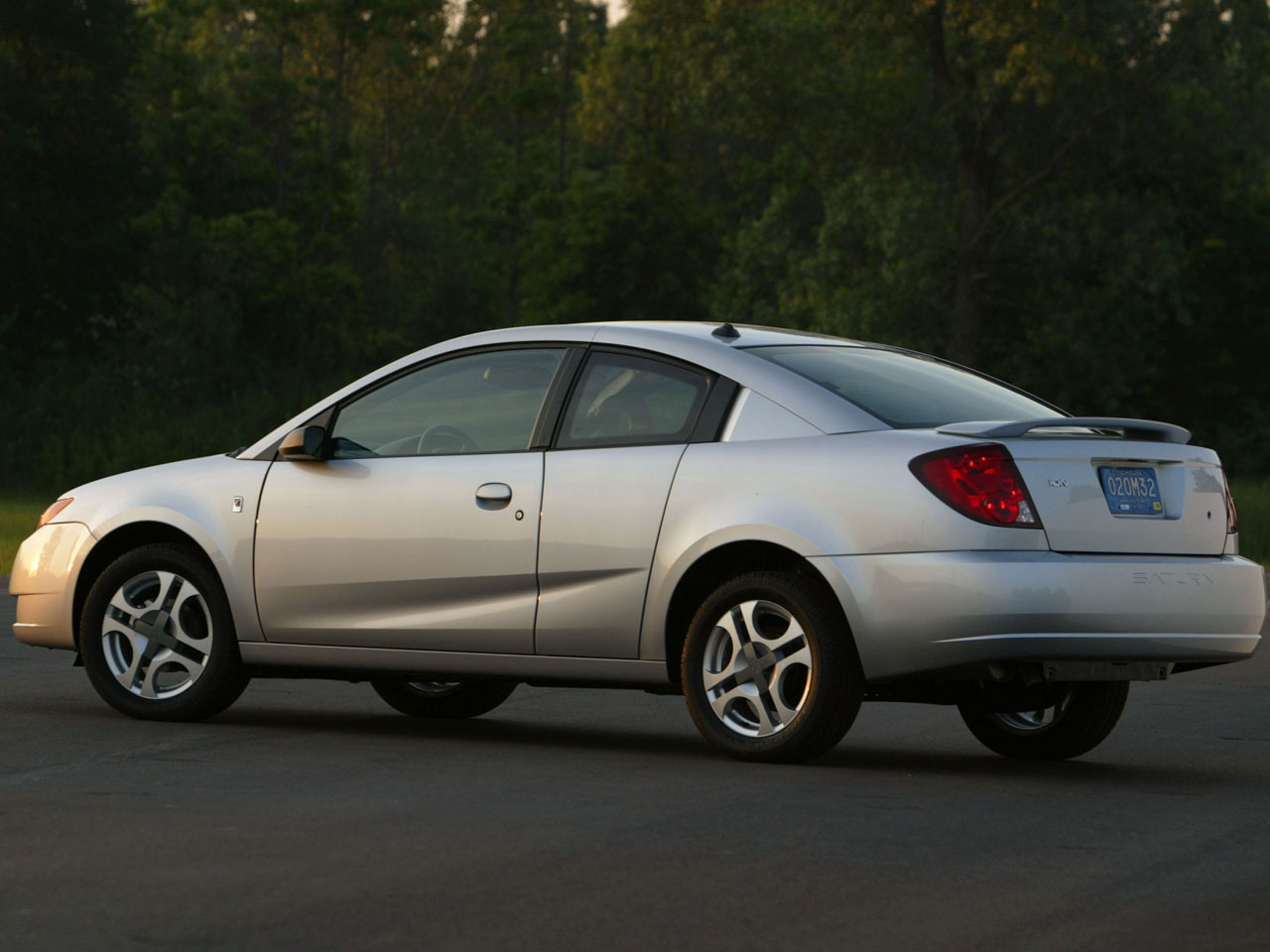 The company was immediately lambasted by a well-known safety advocate who says GM knew of the problem for years and waited too long to recall the cars even though people were killed because of the problem.

GM says a heavy key ring or jarring from rough roads can cause the ignition switch to move out of the run position and shut off the engine and electrical power. That can knock out power-assisted brakes and steering and disable the front air bags. The problem has been linked to 31 crashes and 13 front-seat deaths. In the fatalities, the air bags did not inflate, but the engines did not shut off in all cases, GM said.

It was unclear whether the ignition switches caused the crashes, or whether people died because the air bags didn't inflate.

The vehicles being recalled include: Chevrolet Cobalts and Pontiac G5s from the 2005 through 2007 model years; Saturn Ion compacts from 2003 through 2007; and Chevrolet HHR SUVs and Pontiac Solstice and Saturn Sky sports cars from 2006 and 2007. Most of the cars were sold in the U.S., Canada and Mexico.

According to a chronology of events that GM filed Monday with the National Highway Traffic Safety Administration, the company knew of the problem as early as 2004, and was told of at least one fatal crash in March of 2007. GM issued service bulletins in 2005 and 2006 telling dealers how to fix the problem with a key insert, and advising them to tell customers not to dangle too many items from their key chains. But the company's records showed that only 474 vehicle owners got the key inserts.

GM thought the service bulletin was sufficient because the car's steering and brakes were operable even after the engines lost power, according to the chronology.

By the end of 2007, GM knew of 10 cases in which Cobalts were in front-end crashes where the air bags didn't inflate, the chronology said.

In 2005, GM initially approved an engineer's plan to redesign the ignition switch, but the change was "later canceled," according to the chronology.

"They knew by 2007 they had 10 incidents where the air bag didn't deploy in this type of crash," said Clarence Ditlow, executive director of the consumer advocacy group Center for Auto Safety. "This is a case where both GM and NHTSA should be held accountable for doing a recall no later than the spring of 2007."

"GM did this because they had no other choice, the spotlight of public attention was on," Ditlow told CBS News. "GM is just cutting its losses, doing the right thing, but why were 13 lives lost?"

Margie Beskau, whose 15-year-old daughter was killed in the 2006 crash of a Chevy Cobalt in Wisconsin, wants to know why GM didn't issue recalls as soon as it learned of the ignition switch problem.

"They knew something was wrong with the car before the accident. I just don't understand how they can knowingly put these cars out and still let people drive them," she told CBS News.

GM North American President Alan Batey said in a statement that the process to examine the problem "was not as robust" as it should have been and said the GM of today would behave differently. "We will take an unflinching look at what happened and apply lessons learned here to improve going forward," he said.

GM spokesman Alan Adler said that initially the rate of problems per 1,000 vehicles was low, so the company did not recall the cars.

Dealers will replace the ignition switch for free, but Adler said it will take some time for the parts to be manufactured and sent to dealers. No time frame was given for making the repairs.

"We are deeply sorry and we are working to address this issue as quickly as we can," Batey said.