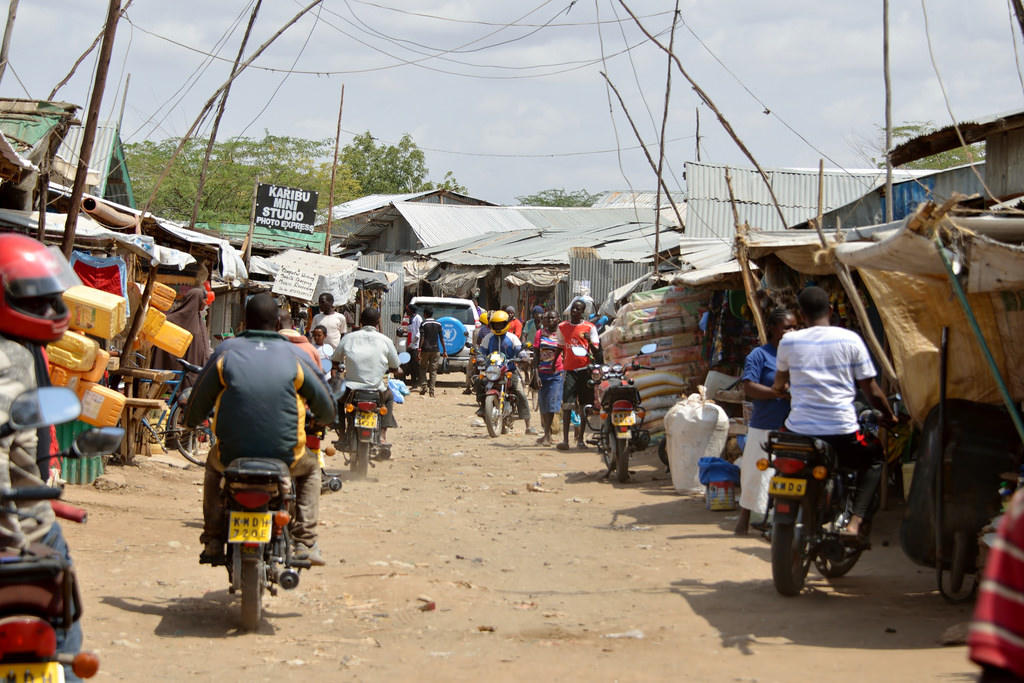 In the noisy debate around migration, many damaging myths about refugees have been amplified – foremost among them the persistent "refugee as terrorist" myth. But in the latest episode of the Global Goalscast, heavy hitters challenge those assumptions as false, and offer facts that show the opposite.

David Miliband, formerly a prominent British politician, heads up the International Rescue Committee, founded in 1933 to aid victims of state oppression and persecution. "Let's start with the context which is that there are more refugees and displaced people than at any time since the Second World War," he says. "25 million refugees and 40 million internally displaced. These are people who are fleeing from war and conflict and persecution."

It's an astronomical number, and one that generates substantial concern for the governments and populations who end up taking them in. But perhaps it shouldn't be.

"What is rampant is mythology about that says refugee is another code word for terrorists that says the reason there is unemployment is because there are too many migrants," says Miliband. "There's a set of catch phrases that aren't based on reality but are nonetheless far more powerful than the effort that we're making."

The facts challenge those catch phrases. For starters, 85 percent of refugees live in developing countries, not the developed nations that often make most noise about the burden. Countries like Turkey, Uganda, Pakistan, Lebanon, Iran and Jordan shoulder most of the responsibility for taking in people displaced by the world's biggest humanitarian crises.

And in countries like Kenya, home to vast numbers of refugees from neighboring countries, refugees are having a positive impact.

Built in 1992, the Kakuma refugee camp is home to more than 185,000 people who have fled conflict and disaster from South Sudan, Somalia, Burundi and the Democratic Republic of Congo. Tucked in the northwest corner of Kenya, near the border with South Sudan, Ethiopia and Uganda, Kakuma has become a thriving marketplace benefiting the refugees and their Kenyan hosts.

More than 2,000 businesses operate in the camp. The area generates more than 56 million dollars in business annually.

Melissa Fleming, head of communications for the United Nations High Commissioner for Refugees (UNHCR) said that even calling it a camp is, at this point, false.

For more details on how refugee inflows are having a positive impact in their host nations, listen to the full episode in the player above.