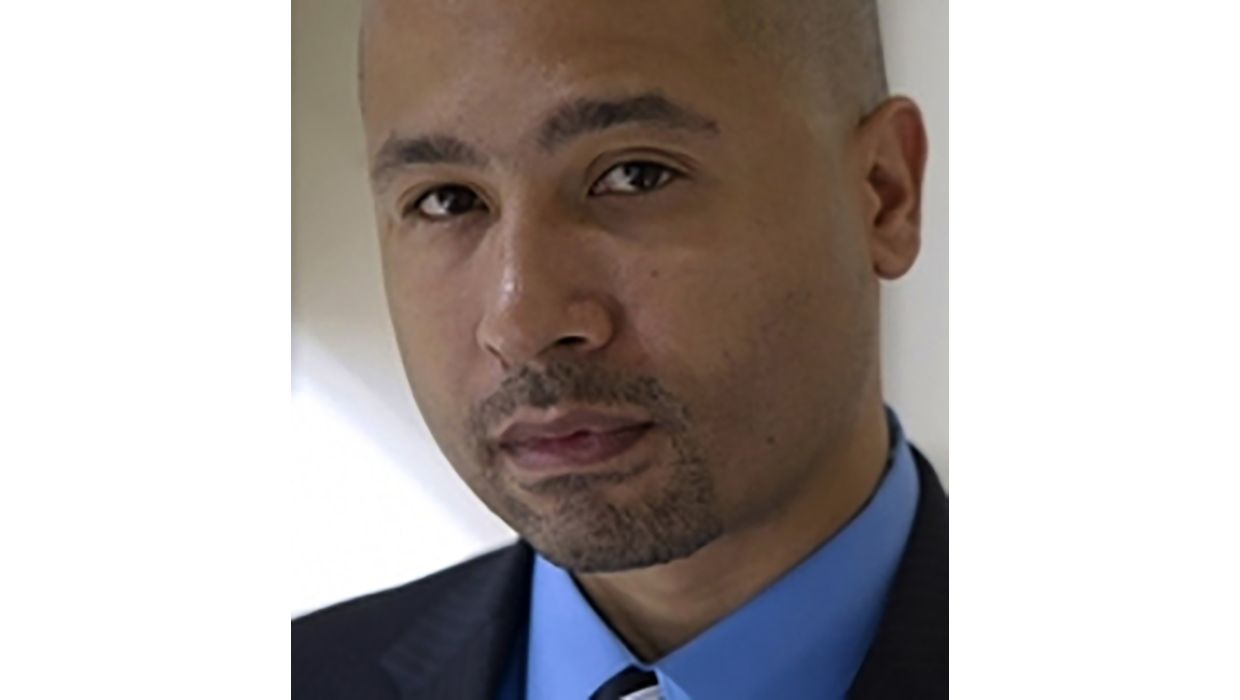 This story is published in partnership withThe Crime Report.

WASHINGTON, D.C. - Two weeks after criminal justice advocate Glenn Martin was nearly denied access to a White House event he was invited to, he's still waiting for an explanation.

In a widely distributed "open letter" to President Barack Obama last week, Martin revealed that he was required to have a special escort in order to enter the White House complex for a discussion with senior officials on breaking down barriers facing ex-prisoners.

Martin, who is one of the country's leading advocates for ending those barriers, is an ex-inmate himself. Now head of JustLeadershipUSA, he served time for a robbery conviction 20 years ago-and has since achieved national prominence for his work with former prisoners.

Although he was invited to the meeting, along with a select group of advocates, scholars, elected officials and law enforcement authorities, he was treated as a security risk.

"The staggering symbolism of the ordeal was not lost on me, Mr. President," Martin wrote in the June 25 letter to Obama and Secret Service Director Joseph Clancy.

"In a country where 65 million people have a criminal record on file, being selectively barred from entering the White House for a discussion about those very same people was as insulting as it was indicative of the broader problem."

The White House declined to comment on Martin's treatment, but a spokesperson pointed to the creation of the Federal Interagency Reentry Council - a Department of Justice initiative focused on prisoner reentry policy established in 2011 - and other reform efforts, such as inviting formerly incarcerated individuals like Martin to the White House.

For Martin, the incident underlines the obstacles facing former inmates. In fact, he said he used the incident in his White House discussions that day "to frame the topic for larger criminal justice reform."

But the incident still frustrates Martin. He said in an interview Wednesday that he had waited years for the chance to meet with White House advisors about criminal justice reform, only to undergo an experience he described as "humiliating."

When he and his companions arrived at the White House's Eisenhower Executive Office Building on June 17 to discuss the issues of gun violence, policing and mass incarceration in the United States, he was singled out.

At the first layer of White House security, several fellow guests received green passes. He was given a pink pass printed with the words, "Needs Escort."

He was eventually pulled aside by a Secret Service agent who at first told him he could not enter.

He soon learned the special attention was because of his time in prison - the very experience that makes his voice so sought out by criminal justice policymakers around the country, including those who work for the President.

In the 15 years since Martin was released from prison, he rose to become vice-president of the Fortune Society in New York - a leading nonprofit that helps former inmates reintegrate into society - and in 2014, he left to form JustLeadershipUSA, an advocacy group staffed by ex-inmates, which lobbies for better prison conditions as well as support for re-entry programs.

He said in an interview with The Crime Report that his White House treatment underlined the work that still needs to be done to end the systemic discrimination that prevents ex-inmates from accessing jobs, housing, healthcare and other basic needs. While Obama and other elected leaders have called for reform, he said, the incident shows that actual change has been slow.

"The truth is that their actions don't appear to match up with the rhetoric yet. This is the chance to inject the voices of the communities who are impacted by this, but we're still treated like threats," Martin said.

At the White House, it didn't matter that Martin was an invited guest. He was forced to wait with Secret Service agents as the people with whom he was preparing to discuss the ramifications of mass incarceration walked by.

"In some strange way it felt very prison-like," Martin recalled. "To be stopped by a person dressed like he's in a police uniform, and he's not telling you why. And then you just go where you're told without explanation."

He said he was told the person who invited him had to come get him.

"I said, 'So you think Roy Austin, Jr. is going to come downstairs and help me?" Martin said, referring to the director of the White House Office of Urban Affairs, Justice, and Opportunity.

He might never have gotten in at all, if a White House staffer had not happened to walk by, realized he was invited, and gotten him through security. He was still required to have an escort at all times.

"They were apologetic and probably a little bit embarrassed about it," Martin said of some presidential staff. "They said they recognized it as a problem with previous visitors."

Martin said he has since heard from other advocates with criminal records who have had similar experiences at the White House.

"I know a lot of people who are tenacious advocates and have been through this, but haven't done anything about it, because they didn't want speaking out about it to hurt [their advocacy]," Martin said. "I guess they think it's going to be embarrassing to the administration."