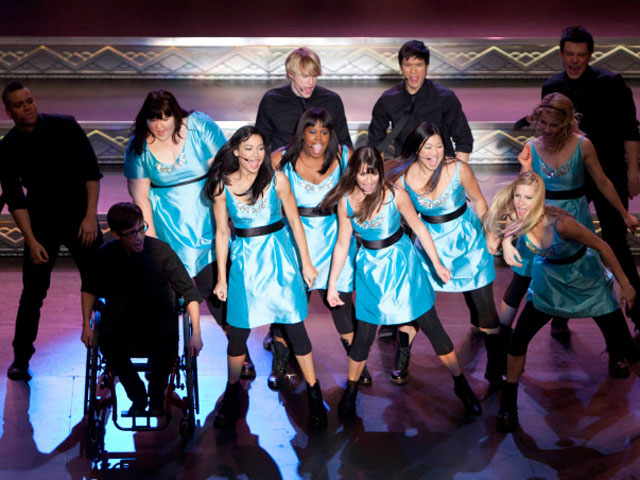 (CBS) Spoiler alert! A "Glee" extra has been fired after sharing a major plot detail on Twitter.

The extra, Nicole Crowther, spilled who will be crowned prom king and queen in an upcoming episode, reports say.

"[H]ope you're qualified to do something besides work in entertainment," he tweeted back to her. "Who are you to spoil something talented people have spent months to create?"

According to The Hollywood Reporter, the standard SAG day-player contracts that "Glee" uses don't contain non-disclosure agreement language providing for punishment if plot details are revealed. Now, that might change.

A source close to the show told THR that 20th Century Fox Television, which produces "Glee," is now considering amending its talent deals - from series regulars to extras like Crowther - to include punishments for leaking info online.

What do you think: Should actors who share plot spoilers be punished? Tell us in the comments.