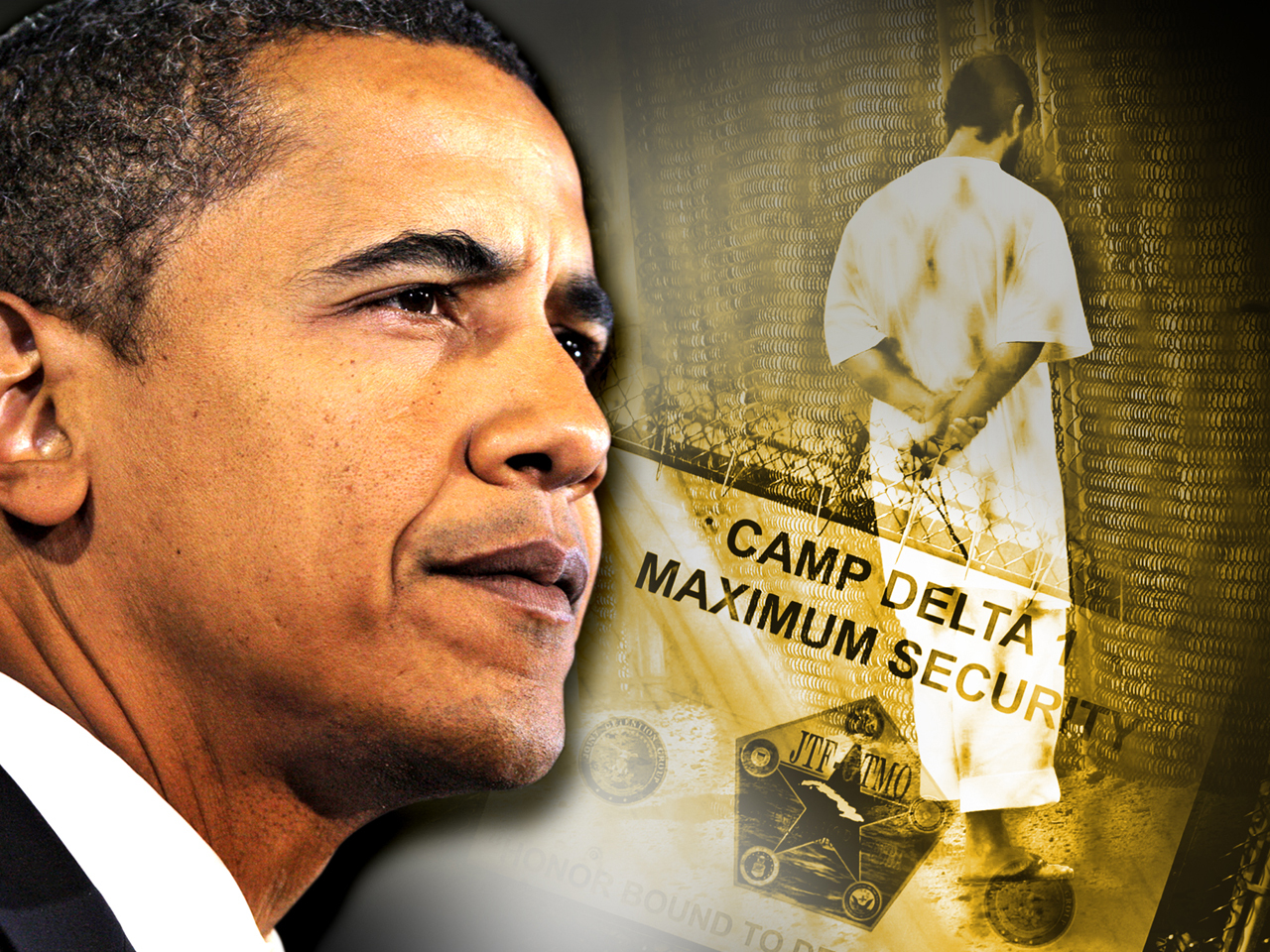 WASHINGTON - Secret documents about detainees at the Guantanamo Bay prison reveal new information about some of the men that the United States believes to be terrorists, according to reports about the files released Sunday by several American and European newspapers. The U.S. government criticized the publication as "unfortunate."

The military detainee assessments were made public Sunday night by U.S. and European newspapers after the WikiLeaks website obtained the files. The records contain details of the more than 700 detainee interrogations and evidence the U.S. had collected against these suspected terrorists, according to the media outlets.

It's not clear if the media outlets published the documents with the consent of WikiLeaks.

The files — know as Detainee Assessment Briefs or DABs — describe the intelligence value of the detainees and whether they would be a threat to the U.S. if released. To date, 604 detainees have been transferred out of Guantanamo while 172 remain locked up.

The disclosures are likely to provide human right activists with additional ammunition that some cases against inmates appear to be based on flawed evidence. However, the DABs show certain inmates were more dangerous than previously known to the public and could complicate efforts by the U.S. to transfer detainees out of the controversial prison that President Barack Obama has failed to close.

The dossiers provide new insights into some of the prison's most notorious detainees such as Khalid Sheikh Mohammed. According to The New York Times, Mohammed, the alleged mastermind of the 9/11 attacks, commanded a Maryland resident to kill Pakistan's former present Pervez Musharraf.

Another high-value detainee, Abd al-Rahim al-Nashiri, bragged that he outranked Mohammed who was then considered the terrorist group's No.3. Al-Nashiri faces charges before a military commission for his suspected role in the 2000 bombing of the USS Cole. According to The Times, Al-Nashiri was also consumed with jihad and believed women were a distraction.

He was so "dedicated to jihad that he reportedly received injections to promote impotence and recommended the injections to others so more time could be spent on the jihad," according to al-Nashiri's file.

U.S. officials said the documents "may or may not represent the current view of a given detainee" and criticized the decision by media organizations to publish the "sensitive information."

The classified files contain rare pictures of many of the inmates. One shows Abu Zubaydah, who has been described as al Qaeda's "travel agent," sporting a beard and an eye patch. Zubaydah was captured in Pakistan in 2002 and taken to several CIA black sites overseas until he was transferred to Guantanamo in 2006 for the second and last time.

The files do not mention what happened to Zubaydah and others while they were in CIA custody. Zubaydah and Mohammed were both waterboarded dozens of times by CIA interrogators.

The Washington Post reported that the DABs offered new details about the movement of Osama bin Laden and top deputy Ayman al-Zawahiri after the 9/11 attacks and the internal disputes that erupted within the terrorist organization.

Many of the 704 assessments are riddled with ambiguous language. A Times analysis shows the word "possibly" is used 387 times.

On the official WikiLeaks Twitter feed after the Guantanamo reports were released, someone wrote: "Domschiet, NYT, Guardian, attempted Gitmo spoiler against our 8 group coalition. We had intel on them and published first."

Domscheit probably refers to Daniel Domscheit-Berg, who left WikiLeaks last year amid a dispute with Assange and started a rival open secrets organization, OpenLeaks. The New York Times and The Guardian published an extensive report on the Guantanamo files on Sunday anyway, saying an anonymous third party gave them the files.

Here are some additional revelations:

"The files depict a system often focused less on containing dangerous terrorists or enemy fighters, than on extracting intelligence. Among inmates who proved harmless were an 89-year-old Afghan villager, suffering from senile dementia, and a 14-year-old boy who had been an innocent kidnap victim. The old man was transported to Cuba to interrogate him about "suspicious phone numbers" found in his compound. The 14-year-old was shipped out merely because of "his possible knowledge of Taliban...local leaders""

"On Sept. 11, 2001, the core of al-Qaeda was concentrated in a single city: Karachi, Pakistan. At a hospital, the accused mastermind of the bombing of the USS Cole was recovering from a tonsillectomy. Nearby, the alleged organizer of the 2002 bombing in Bali, Indonesia, was buying lab equipment for a biological weapons program. And in a safe house, the man who would later describe himself as the intellectual author of the Sept. 11 attacks was with other key al-Qaeda members watching the scenes from New York and Washington unfold on television. Within a day, much of the al-Qaeda leadership was on the way back to Afghanistan, planning for a long war."

"Faced with the worst-ever single attack by foreigners on American soil, the U.S. military set up a human intelligence laboratory at Guantanamo that used interrogation and detention practices that they largely made up as they went along. The world may have thought the U.S. was detaining a band of international terrorists whose questioning would help the hunt for Osama Bin Laden or foil the next 9/11. But a collection of secret Bush-era intelligence documents not meant to surface for another 20 years shows that the military's efforts at Guantanamo often were much less effective than the government has acknowledged."

"The documents meticulously record the detainees' "pocket litter" when they were captured: a bus ticket to Kabul, a fake passport and forged student ID, a restaurant receipt, even a poem. They list the prisoners' illnesses -- hepatitis, gout, tuberculosis, depression. They note their serial interrogations, enumerating -- even after six or more years of relentless questioning -- remaining "areas of potential exploitation." They describe inmates' infractions -- punching guards, tearing apart shower shoes, shouting across cellblocks. And, as analysts try to bolster the case for continued incarceration, they record years of detainees' comments about one another."