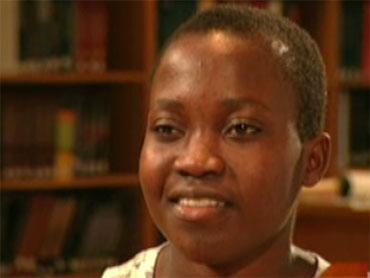 Fifteen-year-old Idah Savala lives in a small African village named Misomali in Malawi, Africa. Savala is striving to help her country -- one of the poorest in the world -- by becoming a doctor. And this summer she made her first steps toward achieving that goal.

"The Early Show" learned of her and the program that helps girls like her go to secondary school, while covering Madonna's adoption of Mercy James.

What strikes you first about Savala, said CBS News correspondent Priya David Monday on "The Early Show," is her confidence.

"I can," Savala told CBS News, referring to her dreams of becoming a doctor. "Everything is possible. I think I can."

This summer, David reported, Savala spent five weeks studying at Phillips Exeter Academy in New Hampshire. It's a world away from her life in her home village, where many girls her age are having babies instead of going to school.

Savala said people do discourage her. "(They say,) 'Why are you wasting your time going to school? Why not get married?' ... But it's my choice," she said. "I want to be educated. I don't want to be like the other girls. I want to be different."

Savala wants to become a doctor in a country of 14 million people with fewer than 300 doctors to care for them. Savala said she hasn't been to a doctor in her entire life.

In fact, she once walked six hours to a clinic for an eye problem, but never saw a doctor.

Phillips Exeter Academy heard about her story and offered her a scholarship thanks to "Age Africa," a non-profit mentoring program. With this support, Savala has been able to go to one of the best boarding schools in Malawi.

David reported Savala's education is a matter of survival for her family, because the average life expectancy of people in AIDS-stricken Malawi is 37 years.

Savala's mother struggles alone to support eight children. Even in good times, she makes less than a dollar a day. Savala said she has gone hungry too many times to count.

But now, she is bringing back everything she has learned in New Hampshire to her African village.

Savala responded, "What I mostly do is think where I'm coming from, and I think of where I'm going. I don't want to go back, I want to go forward."

Savala has returned to Malawi and to her family. David said her mother is going to travel to her school to see "The Early Show"'s report, because there's no electricity in their home village. 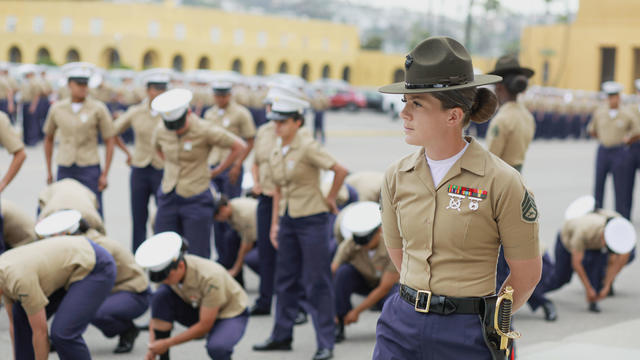 The recruits of Lima Company are the first platoon of women to complete the depot's rigorous 13-week boot camp, which is traditionally reserved for male recruits. 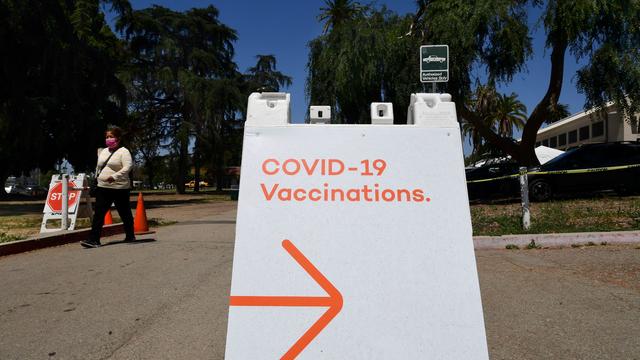 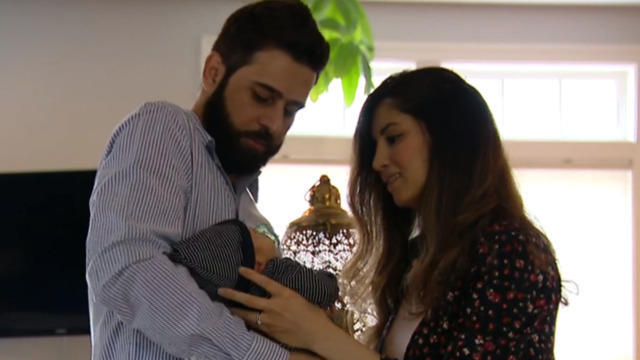 An expectant mother was separated from her husband just as former President Trump's restrictions on visitors from six Muslim-majority countries went into effect. President Biden revoked the policy just in time for the couple to be reunited for the birth of their child. Jim Axelrod shares more.

President Biden reversed his predecessor's Muslim ban just in time for a couple to be together for the birth of their son. 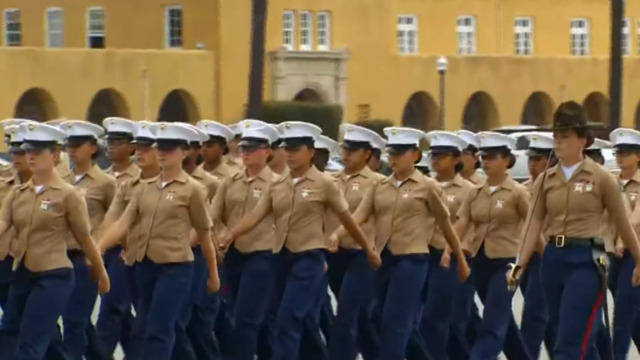 A platoon of women graduated alongside their male counterparts for the first time ever at the Marine Corps Recruit Depot in San Diego. Jamie Yuccas has the details.