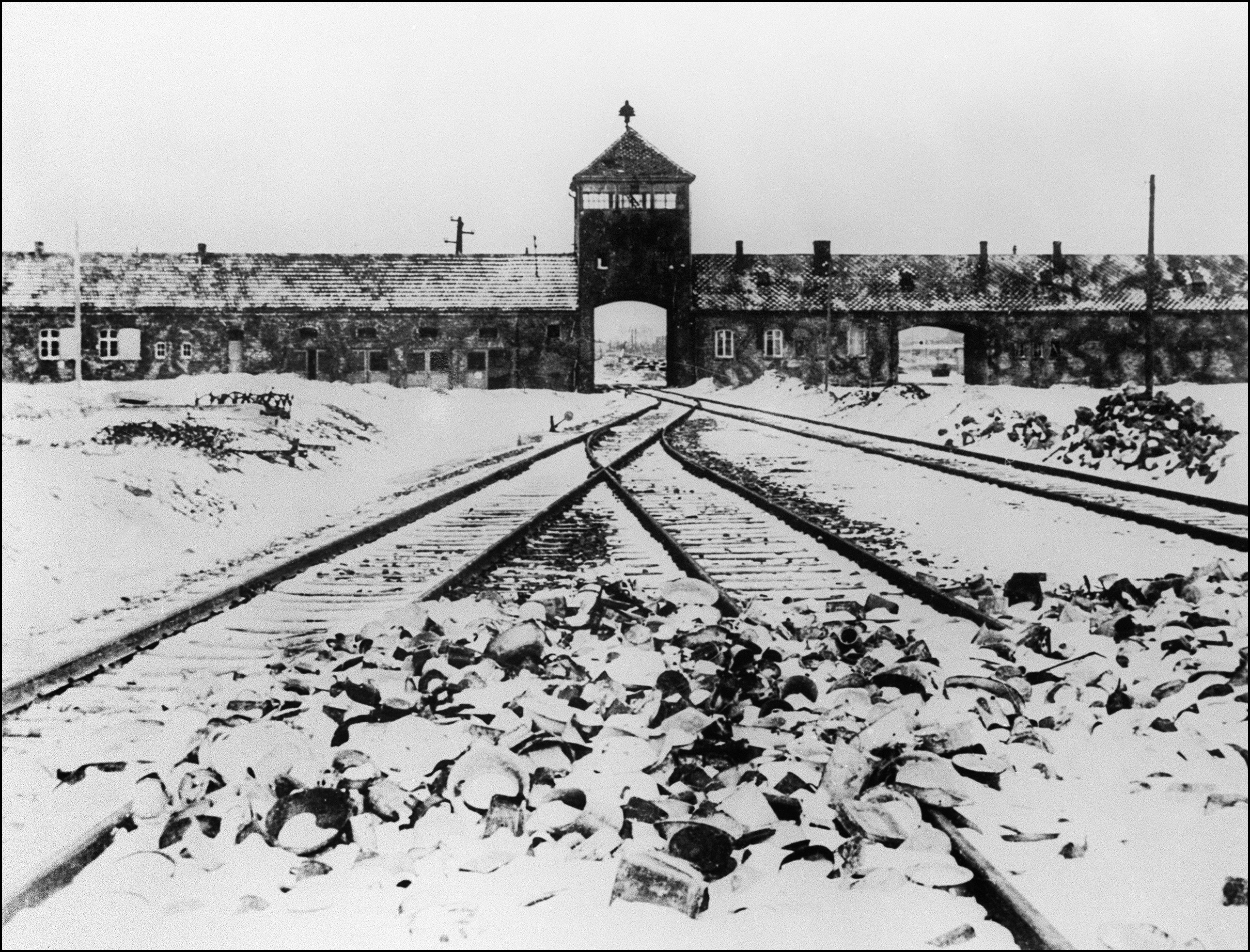 BERLIN -- A German court says a 93-year-old man has been charged with 170,000 counts of accessory to murder on allegations he served as an SS guard at the Nazis' Auschwitz death camp in occupied Poland.

The defendant, whose name wasn't disclosed in line with privacy laws, allegedly served in Auschwitz from January 1942 to June 1944, the Detmold state court said in a statement Monday.

He's alleged to have been assigned to the Auschwitz I camp, but also to have helped supervise new prisoners, largely Jews, as they arrived in Auschwitz-Birkenau, the part of the camp complex where most of its 1.1 million victims were killed.

Defense attorney Johannes Salmen says his client has acknowledged being at Auschwitz I, but denies being assigned to Birkenau or being involved in killings.