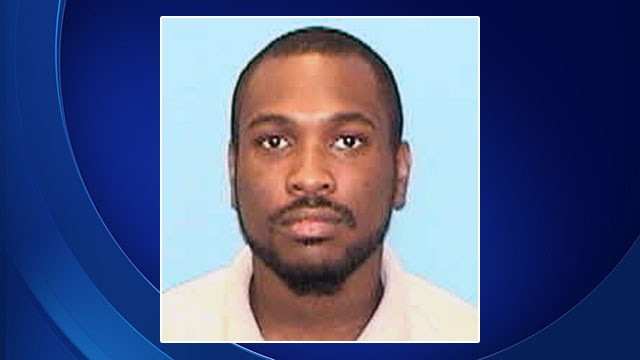 STONE MOUNTAIN, Ga. -- An Atlanta-area teacher has been arrested after a parent complained he allowed middle school students to have sex in a storage unit in his classroom.

CBS affiliate WGCL reports 25-year-old Quentin Wright, a math teacher at Champion Middle School in Stone Mountain, was taken into custody Tuesday. He has been charged with four misdemeanor counts of contributing to the delinquency of a minor. His bond was set at $16,000.

An arrest warrant says Wright arranged times with students when the classroom would be empty and gave them condoms.

The investigation began after a mother said she found text messages between Wright and her 14-year-old son.

A DeKalb County Schools spokesman says they are cooperating with the District Attorney's Office and Wright has been fired.

It is unclear if he has a lawyer.

Wright's mother, Joyce, told WGCL that her son denies the accusations and that he loved his students and would never do anything to harm them.

"If you had asked any of the students how Mr. Wright has loved them, cared for them and been a good teacher, a good mentor, they would all say he was a great teacher," she told the station.